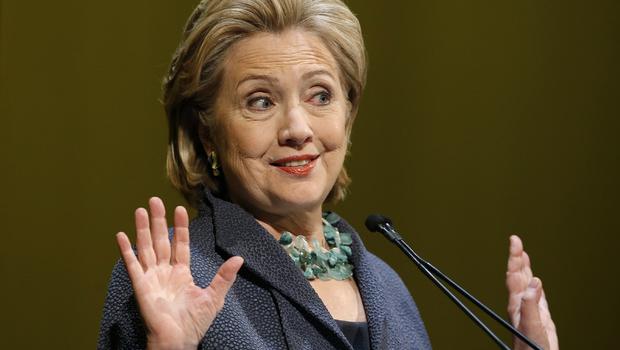 One of the things that people say they like about the campaigns of candidates like Donald Trump and Bernie Sanders is that they seemingly say exactly what they’re thinking and they don’t follow the advice of well paid political consultants.

What’s wrong with well paid political consultants, you ask? Well, they often don’t seem to understand politics very well, for one. Nowhere is this more apparent than a pro-Hillary Clinton Super PAC’s decision to spend $1 million to “correct” misinformation about their favored candidate on Reddit and Facebook.

FROM EARLIER: Lawsuit alleges T-Mobile is deceiving us about its ‘no-contract’ initiative

As The Daily Beast reports, the pro-Clinton Super PAC Correct the Record “is pledging to spend $1 million to “push back against” users on Twitter, Facebook, Reddit and Instagram.” The project claims that it has already “addressed more than 5,000 people that have personally attacked Hillary Clinton on Twitter” and it’s going to do a lot more of this on other social networks.

Dear God. There really aren’t words to describe how much of a bone-headed move this is… but I’m going to try.

One of the staples of online discourse is assuming that the person you’re arguing with is a paid shill for the company or person they’re advocating. While most people who argue for different positions across the web aren’t actually paid shills, it goes without saying that being a paid shill is something that automatically discredits the person making the argument.

Correct the Record’s plan, in short, is to flood social media with paid shills and brag about it publicly. This not only further irritates people on social media by spamming them with pro-Hillary messages but it also has the unintended side effect of making your genuine supporters online seem illegitimate. After all, if anyone on Reddit now argues in favor of Hillary Clinton, everyone will naturally question whether they’re for real or just another Correct the Record throwaway account.

At any rate, this debacle-in-the-making should be a lesson to future campaigns on how not to handle social media.