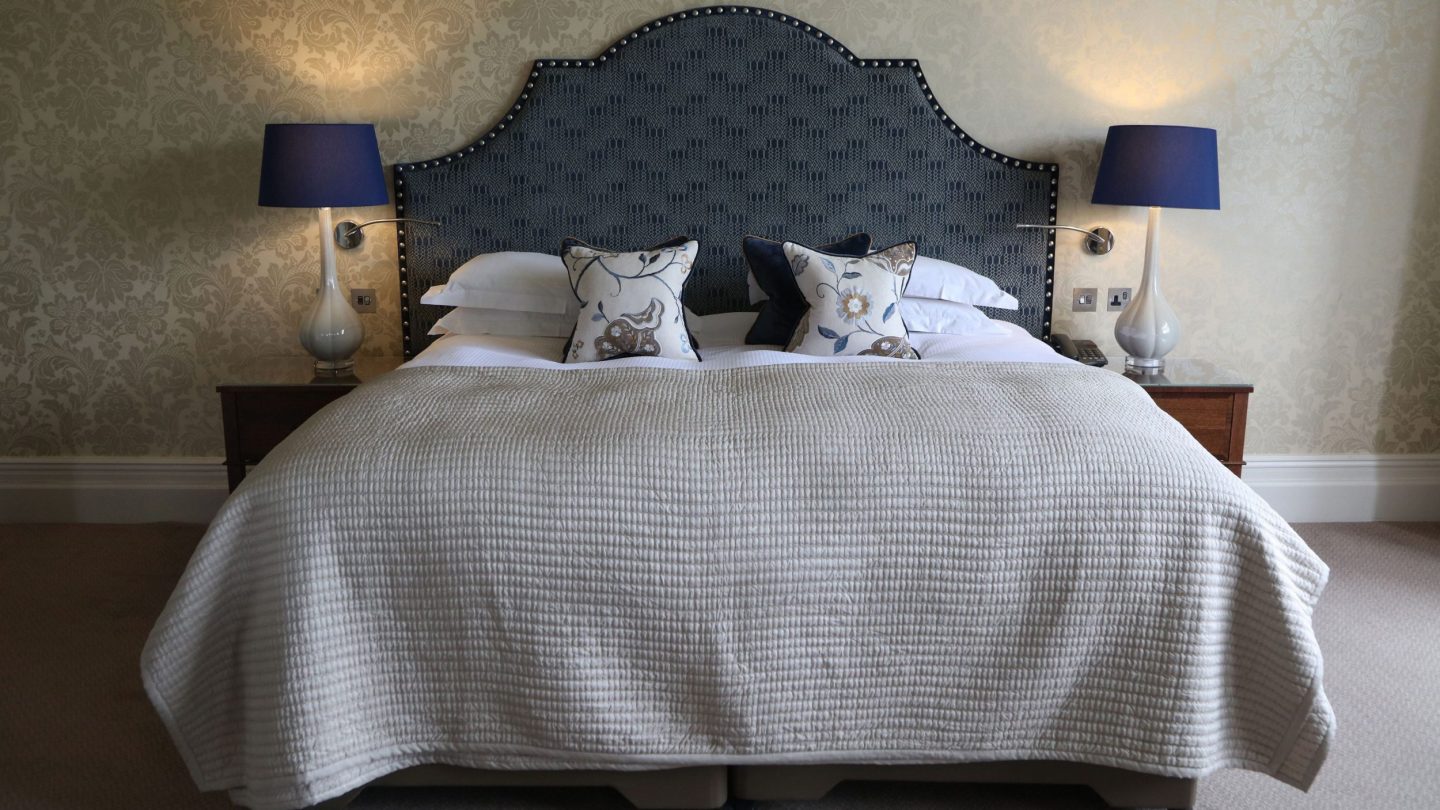 When a 43-year-old UK man upgraded his bedding from synthetic padding to slightly fancier feather-filled pillows and duvet, he was expecting restful nights. Instead, he was treated to months of lung issues that left him lightheaded and confused. His case is the subject of a new paper in BMJ Case Reports.

According to the report, the man came down with a rare condition that doctors are calling “feather duvet lung.” It’s a silly name, but the condition itself is no laughing matter, and the man’s symptoms originally left doctors a bit stumped.

As Gizmodo notes, the man’s symptoms were rather nonspecific, leaving the door open to a number of potential causes. Doctors ran several tests, initially suspecting some kind of lung infection. Over time, his condition deteriorated to the point where even a brief walk left him gasping for air.

Feather duvet lung is a form of lung disease called hypersensitivity pneumonitis. Not everyone is susceptible to it, but those who are find that their lungs become severely irritated by the tiny bits of dust that drift off of bird feathers. In this case, the man’s feather duvet and pillows were producing enough of the microscopic matter and, as he slept the night away, his lungs were paying the price.

The condition is most often seen in individuals who work with birds either as part of their job or as a hobby. Doctors had no reason to suspect that the man was suffering from a similar condition until they learned that he and his wife had purchased the new feather-filled bedding. A subsequent lab test came back positive for hypersensitivity pneumonitis.

The good news is that the condition can be easy to clear up, and once the man tossed the new bedding his health improved rapidly. Doctors gave him steroids to boost his return to normal health — the jury is still out on whether steroids are beneficial in cases like this — and his lungs were cleared up within a year.