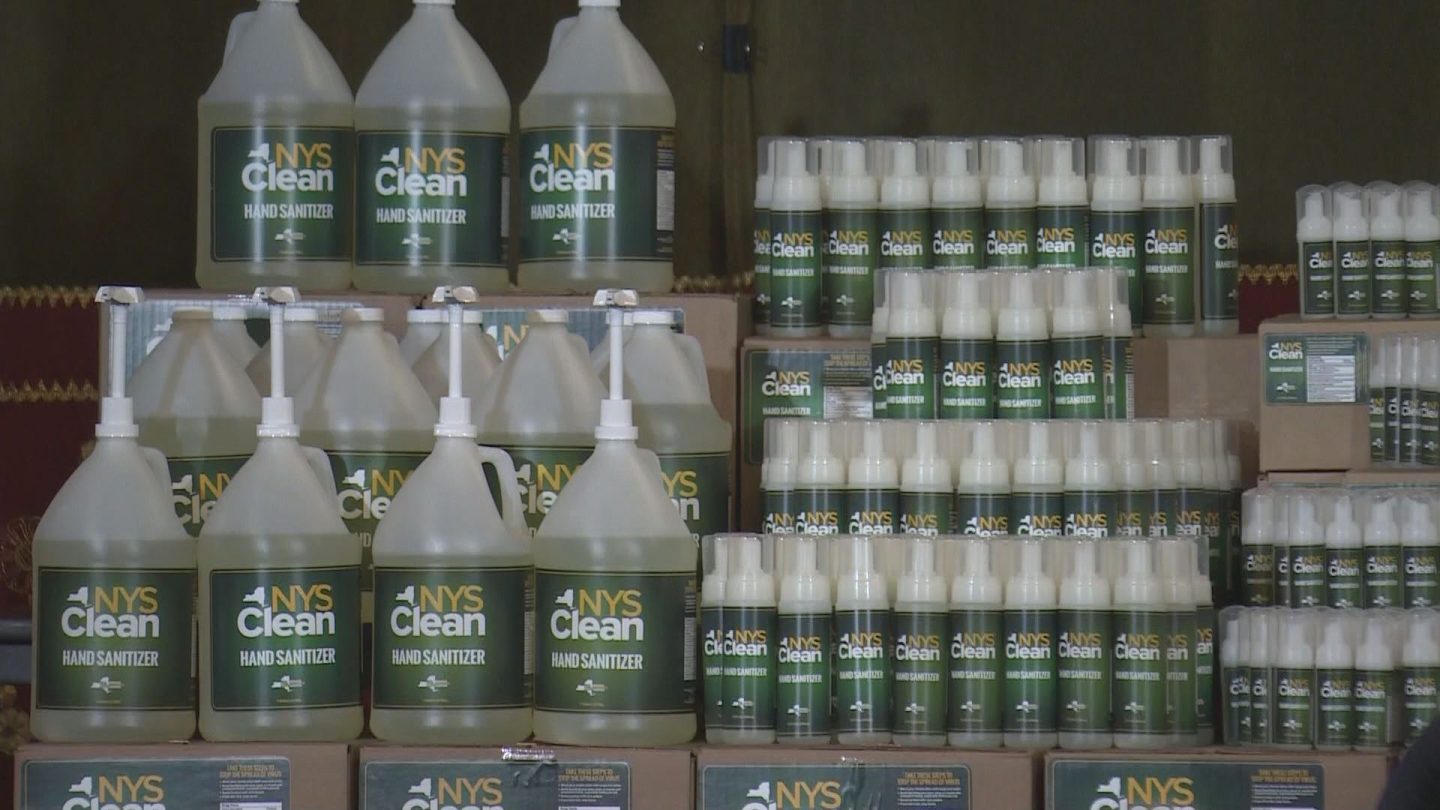 The coronavirus outbreak has caused a shortage of many popular sanitizing products, especially in areas where the virus is threatening to spread quickly. Cleaners and soap, as well as hand sanitizer, are highly sought after items. In New York, the shortages are so bad that Governor Andrew Cuomo has announced that the state is now manufacturing its own hand sanitizer rather than trying to buy it from vendors.

At a press conference, the governor noted that supply shortages and price gouging are what prompted the decision to begin manufacturing the product. The sanitizer will initially be supplied to government entities and places like schools and prisons.

The state will be producing a lot of the sanitizer in short order. Up to 100,000 gallons of the product will be produced per week, according to Corcraft Products, which is the group in charge of manufacturing done by inmate labor. Inmates in New York’s prison system will be doing the work to produce the sanitizer, which is made of 75% alcohol.

"He is going to be on quarantine. He'll be working from home." https://t.co/MBX67sHCVN #coronavirus #covid19 pic.twitter.com/hs8jCpNkZC

Shortages and price gouging have become a major issue for anyone trying to stock up on supplies like cleaners and even bottled water in some areas. Governor Cuomo explained that while the New York-produced hand sanitizer will initially be supplied to places that need it in New York, it would consider selling it if the price gouging and shortages remain a problem in the future.

You don’t have to look far for evidence of price gouging, especially online. Sites like Amazon have been forced to shut down the accounts of third party sellers who are jacking up the prices on things like medical masks. Meanwhile, Facebook’s own marketplace is packed with resellers demanding huge payouts for common household goods. Both companies are taking a strict approach and shutting down these practices when they find them.

Gov. Cuomo announced today that New York State is producing hand sanitizer. The governor says it is cheaper to make ourselves than purchase it. He says they will give it to schools, jails, government agencies, etc. If price gouging continues, Cuomo says they will start selling it pic.twitter.com/NtLSU54Km5

Keeping your hands clean is obviously a great idea, whether there’s a virus pandemic or not. However, it’s now more important than ever that all of us regularly wash and sanitize our hands, especially when in public. That means carrying hand sanitizer, if possible, and there are a lot of scummy sellers willing to take advantage of that demand.

The COVID-19 outbreak is a rapidly-evolving situation in the United States. New reports pop up every day, and are often reported in batches, making it hard to know which states are struggling harder than others. New York has at least 106 confirmed cases thus far, but by the time you read this, that number may be even larger.