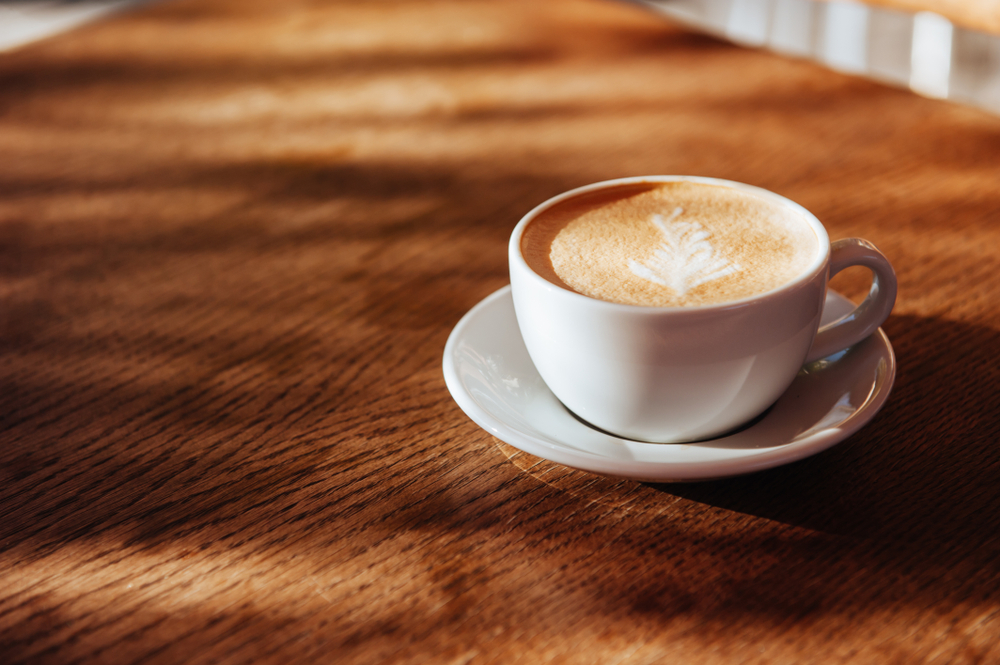 On the surface, McDonald’s and Ford don’t appear to have much in common. They’re both huge corporations, sure, but they’re worlds apart in terms of their product offerings. That’s what makes the new collaboration between the two giants so strange, but also incredibly cool.

As Ford explains in a press release issued today, McDonald’s produces “millions of pounds” of coffee chaff per year. Chaff is a flaky byproduct of the roasting process coffee beans undergo before they are ground and used to make the fast food chain’s various coffee drinks. Normally it goes to waste, but Ford has a better idea.

Coffee chaff, as it turns out, can be used in the production of bioplastics, which can be used as a more environmentally-friendly alternative to traditional plastics. Ford is going to make car parts out of coffee waste.

The chaff composite meets the quality specifications for parts like headlamp housings and other interior and under hood components. The resulting components will be about 20 percent lighter and require up to 25 percent less energy during the molding process. Heat properties of the chaff component are significantly better than the currently used material, according to Ford. This is the first time Ford has used coffee bean skins to convert into select vehicle parts.

The partnership will see Ford receive a whole bunch of McDonald’s coffee chaff when it is produced in North America. The automaker will then incorporate that into its bioplastic production process, turning that leftover coffee waste into car parts that are even better than they are today.

Ford doesn’t offer an exact timeline for when the coffee-infused car components would begin rolling out into its various models, but as the company already uses bioplastics in a variety of ways, it would seem Ford is well-equipped to make it happen.