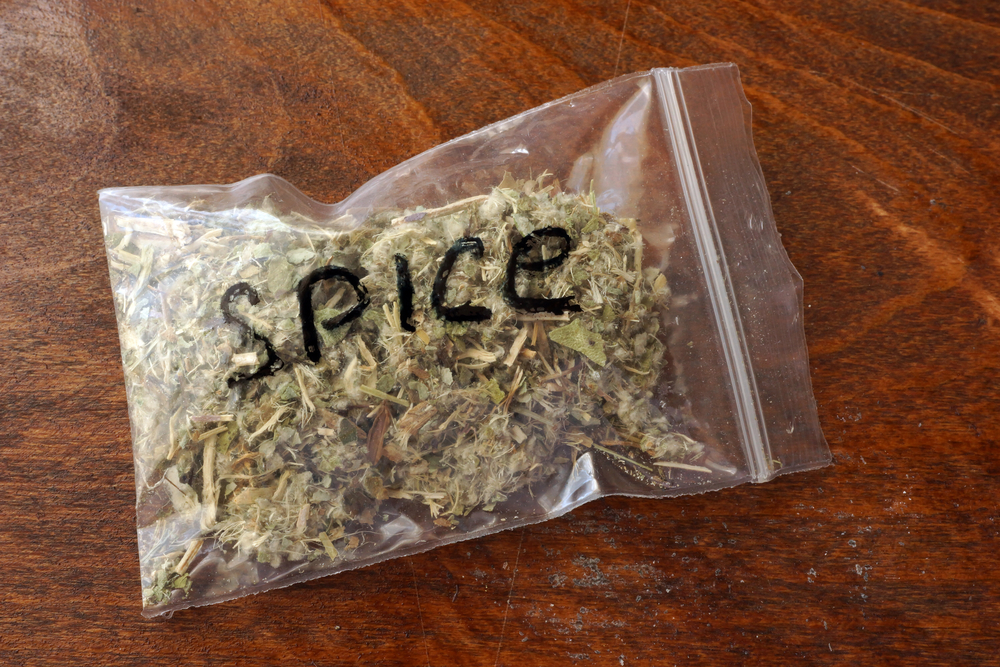 Last month, reports emerged from the Illinois Department of Public Health of “severe bleeding” following consumption of synthetic marijuana alternatives. Users reported bleeding from their eyes and ears, as well as extremely heavy menstrual bleeding or bleeding disproportionately from an injury, and some victims have been hospitalized for an extended period of time for treatment to fix the problem, which appears to stem from a vitamin K deficiency. At least two people have been reported dead from the condition by the Illinois Department of Public Health.

The Maryland Poison Center has now confirmed that one user was admitted to hospital in Maryland with similar symptoms, and is issuing a public health advisory warning the public of the danger.

“Clinical signs from the Illinois and Maryland cases include bruising, nosebleeds, bleeding of the gums, bleeding out of proportion to the level of injury, vomiting blood, blood in urine or stool, or excessively heavy menstrual bleeding and back pain,” according to the advisory. Victims have been hospitalized for an extended period of time for treatment to fix the problem, which appears to stem from a vitamin K deficiency.

The leading theory about what’s causing the problem is that the synthetic weed is laced with rat poison. An IDPH spokesperson told Gizmodo that at least some patients had evidence of brodifacoum, a chemical used in rat poison that inhibits vitamin K receptors in the body. In sufficiently high doses, it can act as a blood thinner, preventing clotting and causing the uncontrollable bleeding that’s landed so many people in hospital already.