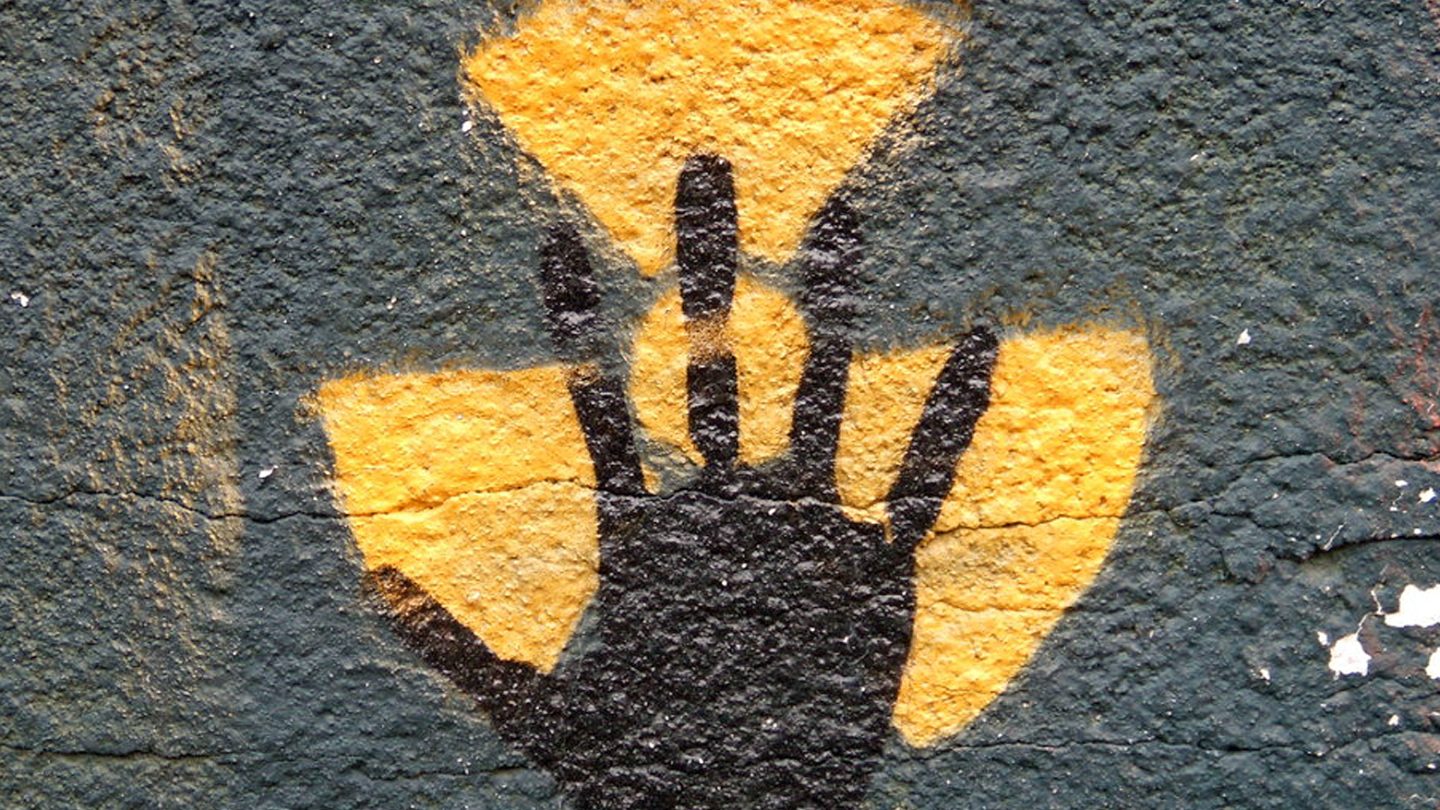 Fake news isn’t just something your out-of-touch uncle gets riled up over; Pakistan’s defense minister apparently can’t tell the difference between false narratives and reality either. Khawaja Muhammad Asif took to Twitter to respond to what he thought was a legitimate news article about Israel’s defense minister threatening Pakistan with a nuclear attack. Assuming the worst, Asif then threatened Israel with nuclear retaliation.

The New York Times identified the fake news story and sourced it to a poorly-written article on a website that deals in entirely false “facts.” Other headlines on the site in question include fake quotes from Vladimir Putin threatening “the illuminati,” and other similar nonsense. Hundreds of Twitter users replied to Asif’s tweet, and many of them are attempting to explain to the minister that the story and the quote he is reacting to is in fact completely false. However, as of the time of this writing, Asif’s nuclear threat has yet to be deleted.

A Twitter account claiming to be the official social media presence of the Israeli Defense Ministry issued a statement to dispel the rumor that the quote had ever been said.

No matter what your stance on how fake news articles may have affected the 2016 presidential election, it’s fair to say that false stories that cause nuclear-capable nations to openly threaten each other because they can no longer tell what is real is a pretty serious situation. Combined with conspiracy theories that prompt gunmen to “investigate” ridiculous claims from online forums, it’s clear that something needs to be done to curb the lies before a person is shot or a nation is nuked.