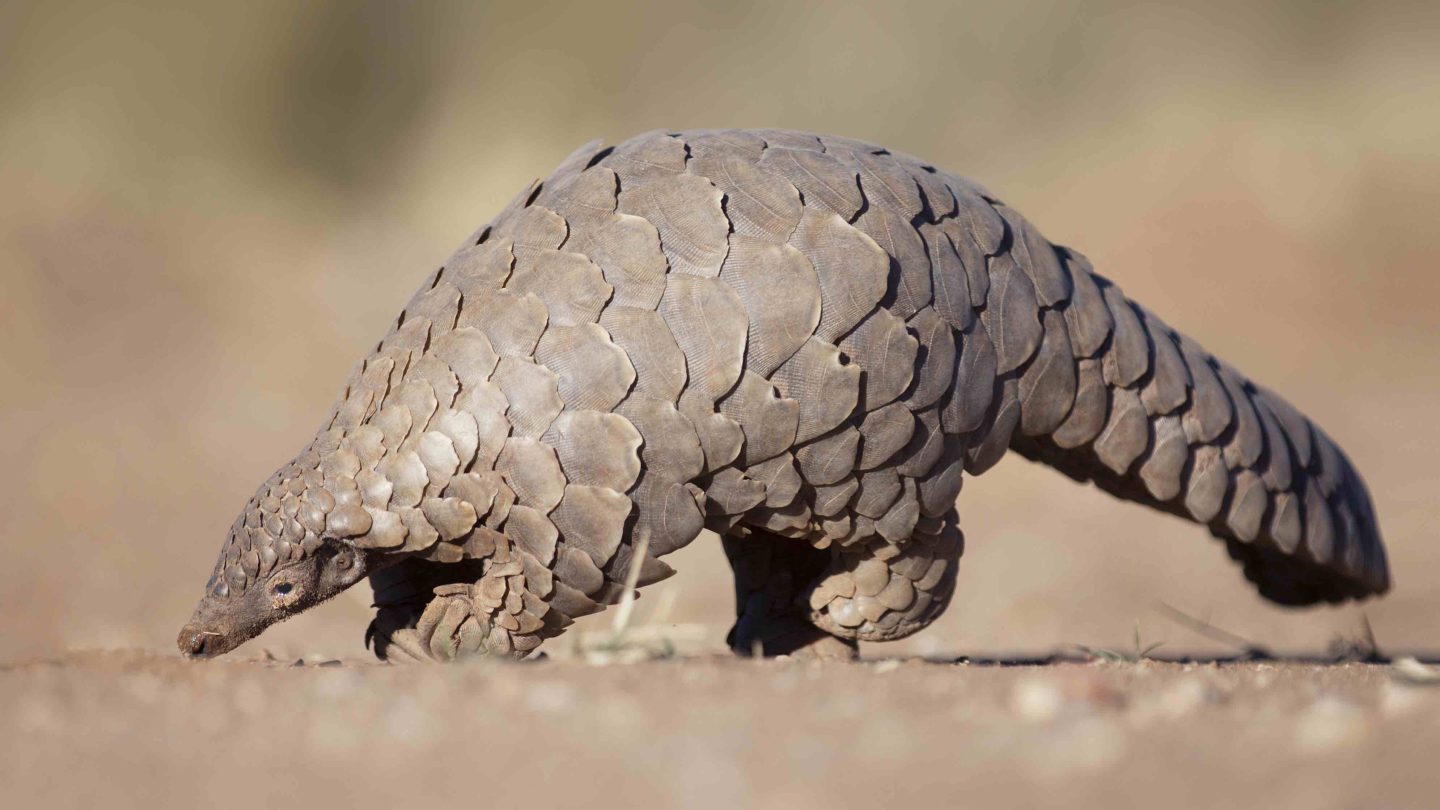 Facebook has managed to connect people from all around the world. As the planet’s largest social network, that is obviously its aim, but it’s had some very serious unintended consequences. Recently, Facebook has been forced to crack down on the sale and trafficking of wild animals on its platform, and it’s revealed a booming market that thus far has largely flown under the radar.

It’s against Facebook’s terms of service to sell animals using its services, but that hasn’t stopped sellers from doing just that. The recent crackdown is based largely on wildlife obtained from Southeast Asia, where animals like wild cats, primates, and even predatory birds have found themselves willing buyers.

The World Wildlife Fund (WWF) did some serious digging through Facebook’s illegal animal trade and found over 2,000 posts of wild animals for sale across nearly 100 species, and that was just from the country of Myanmar. Almost all of the animals were alive, and many of the sales posts appeared in groups dedicated to the trafficking of wild animals.

After being reported to Facebook, the company cracked down on these illegal sellers and the groups they hide out in. Over 500 post and groups were deleted from the platform between April and July. Unfortunately, it’s incredibly easy for people to set up private groups on Facebook and it’s likely that many of those same illegal animal traders set up shop on Facebook again shortly after they were initially “caught.”

“We are committed to working with law enforcement authorities around the world to help tackle the illegal trade of wildlife,” a Facebook spokesperson said in a statement.

That may be true, but the size of Facebook and its ease of use make it virtually impossible to completely squash the illegal animal trade. Many of the groups that were removed from Facebook after being flagged by the WWF had thousands of members, and it’s highly unlikely that those individuals are going to now simply give up and quit their illegal activity.

There’s one thing that’s very interesting about all of this and that’s Facebook’s love of artificial intelligence to solve problems. You’d think that a company with the resources that Facebook has could come up with some kind of an algorithm that would sniff out illegal animal traders swiftly, or prevent their posts from being seen by anyone at all. I’m sure building such a program is more complicated than I’m making it out to be, but it would certainly seem to be an option, at the very least.