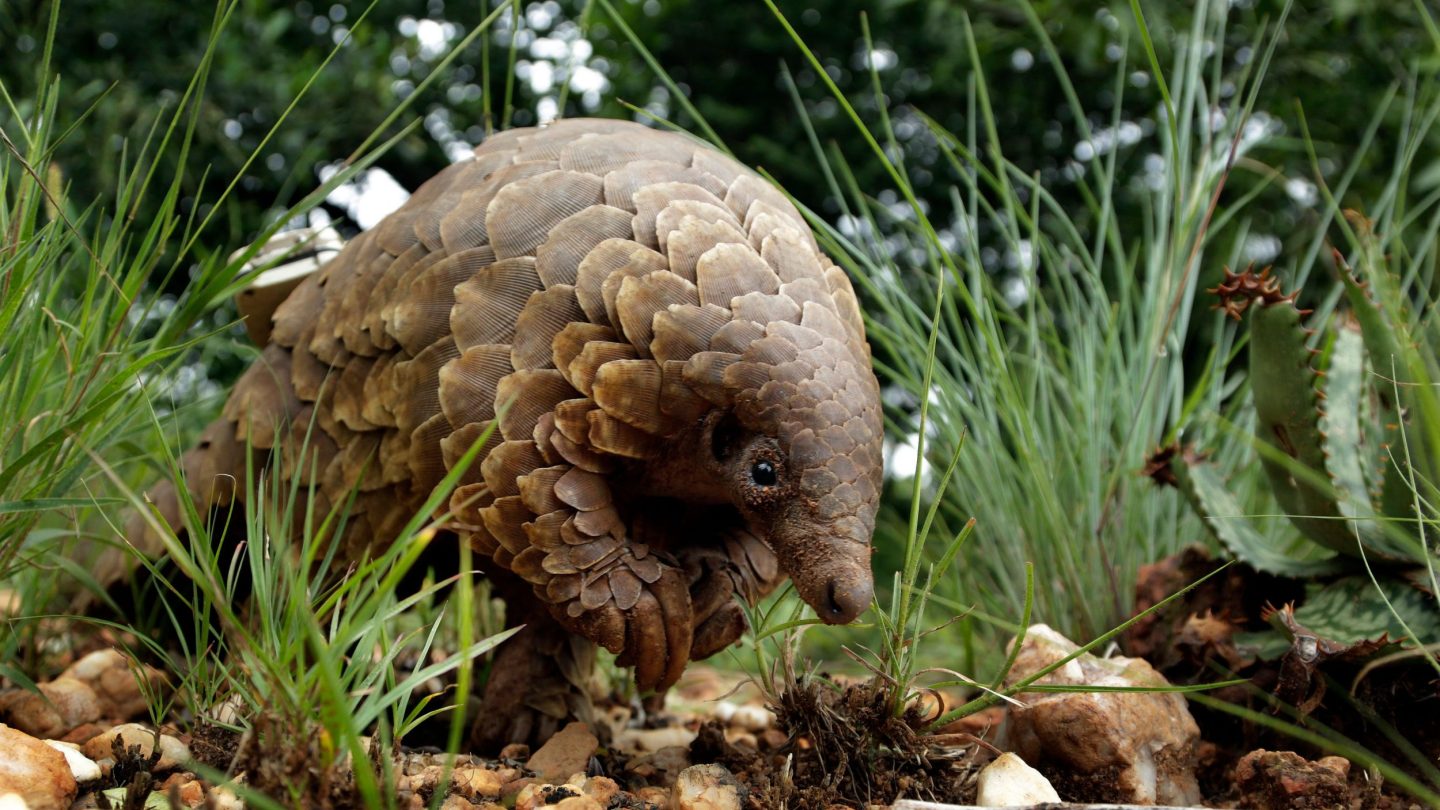 New versions of coronavirus have been identified in illegal shipments of pangolins heading to China. Pangolins, which are small mammals similar to anteaters, are often smuggled into China and have been known to carry strains of coronavirus. At present, it remains unclear where the novel coronavirus originated, but identifying new strains could help scientists trace its lineage.

The coronavirus pandemic engulfing the planet right now is far from the first coronavirus identified by scientists. We’ve known about coronaviruses for some time, but most of them don’t produce serious symptoms and are generally not a major threat. That changed with SARS, which proved to be a much more dangerous variant.

The virus currently sweeping through the world’s population is SARS-CoV-2, a virus related to the original SARS but not exactly the same. SARS was eventually traced back to horseshoe bats in China, and given that SARS-CoV-2 is similar, it’s entirely possible that this virus originated in the same bat species.

However, establishing a link between the source and the eventual jump of the virus to humans will take some time. In the case of the first SARS, it is believed that the virus first jumped to civets, a small mammal species that eventually passed it to humans. The novel coronavirus outbreak in humans began in a market in China, far from where horseshoe bats are known to live, but many other species of animals are indeed sold there.

Researchers can’t yet say whether pangolins may have played an intermediary role in the spread of the virus from bats to humans — if that is indeed where the virus came from — but these new strains of coronavirus identified in pangolins suggest it’s possible. As ScienceAlert notes, even if pangolins didn’t play a role in the current pandemic, the fact that new strains of coronavirus are being carried by these animals means that it’s possible those new viruses could also eventually jump to humans.

The researchers write in the journal Nature:

Although bats are likely reservoir hosts for SARS-CoV-2, the identity of any intermediate host that might have facilitated transfer to humans is unknown. Here, we report the identification of SARS-CoV-2-related coronaviruses in Malayan pangolins (Manis javanica) seized in anti-smuggling operations in southern China. The discovery of multiple lineages of pangolin coronavirus and their similarity to SARS-CoV-2 suggests that pangolins should be considered as possible hosts in the emergence of novel coronaviruses and should be removed from wet markets to prevent zoonotic transmission.

Identifying how SARS-CoV-2 made its way to humans won’t necessarily aid in curbing the current pandemic, but it could help to prevent future outbreaks and, hopefully, halt would-be pandemics before they can even begin.