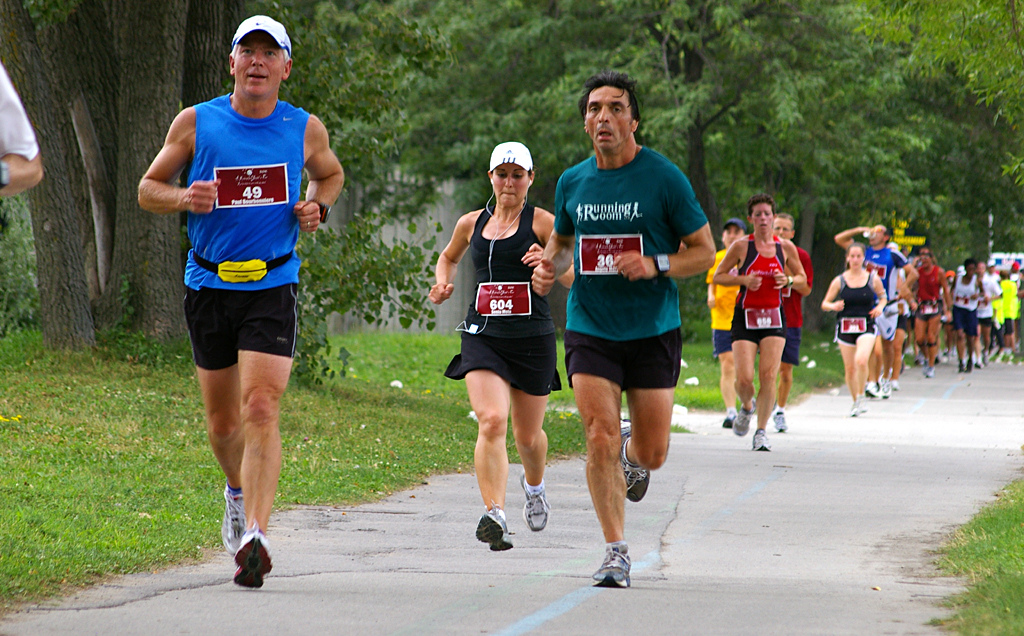 It’s no secret that there are a lot of things that can potentially impact your overall health. What food you eat, what habits you adopt or drop, and even how much sleep you get can have serious impacts on your wellbeing, but a new study by cardiologists reveals that of all the things you can do that might negatively impact your health, a sedentary lifestyle is the most deadly.

The research, which was published in JAMA Network Open, surveyed a whopping 122,007 patients between early 1991 and late 2014. The doctors recorded fitness levels of the individuals and then followed up to track mortality rates. The numbers were, as one of the authors of the paper put it, “extremely surprising.”

According to the data, lack of cardiovascular fitness is a huge risk factor for death. That might not sound shocking, but keep in mind that it’s being compared to things like hypertension and even being a smoker. Lack of exercise is, as far as this study is concerned, actually worse than being a current smoker.

“Being unfit on a treadmill or in an exercise stress test has a worse prognosis, as far as death, than being hypertensive, being diabetic or being a current smoker,” Dr Wael Jaber, a senior author of the research, told CNN. “We’ve never seen something as pronounced as this and as objective as this.”

The researchers insist that a sedentary lifestyle should be seen like a disease, with the obvious treatment being exercise.

On a related note, the study also looked at the potential risk of being overactive. The researchers looked at the possibility of diehard gym rats and marathoners being at risk from pushing themselves too hard, but found that there’s no link between an abundance of exercise and an early grave. Put simply, you can never get too much exercise, but it’s definitely possible to get too little.