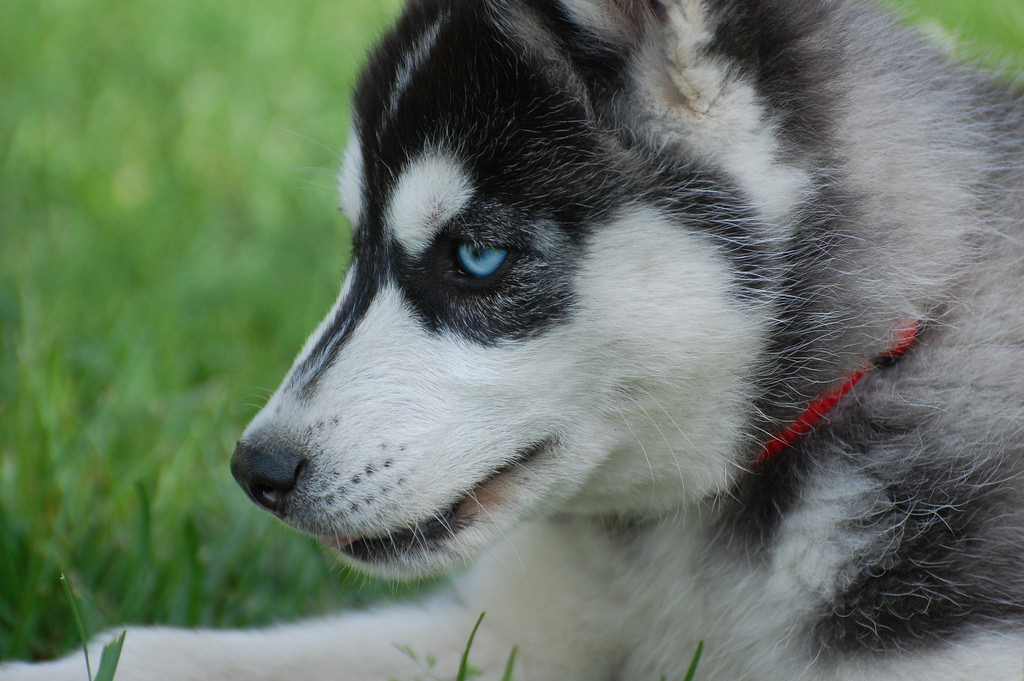 Dogs have long been called “man’s best friend,” and you don’t have to search far for plenty of stories of canines helping out their human handlers in amazing ways. The latest, and perhaps most dramatic, evidence that dogs really do love humans comes from Madison, Wisconsin, where a Siberian husky alerted her owner of undiagnosed cancer not once, not twice, but three times.

Stephanie Herfel’s trusty pup Sierra began acting oddly one day, sniffing her and then running and hiding. Herfel told the Milwaukee Journal Sentinel that she had been experiencing pain and her dog’s strange behavior ultimately pushed her to go to her doctor. As it turned out, her dog had sniffed out ovarian cancer.

“She put her nose on my lower belly and sniffed so intently that I thought I spilled something on my clothes,” Herfel told the paper. “She did it a second and then a third time. After the third time, Sierra went and hid. I mean hid!”

After undergoing treatment for the cancer, which included a hysterectomy and chemotherapy to follow up in 2014, Herfel was hoping for the best. Her optimism was dashed when Sierra began acting odd again in 2015, and again in 2016. Both times, doctors confirmed that Herfel’s cancer had indeed returned, spreading to her liver and surrounding area.

As incredible as this particular case is, it’s actually not all that unusual. It’s well documented that some dogs have an inherent ability to sniff out cancer in people. Some canines with this incredible skill have nearly perfect accuracy rates, making them the ultimate cancer detectors.

Herfel wants people to know her story and, more importantly, know that their own dogs may be trying to tell them something important too. Herfel plans to write a book about her experience, with Sierra in a starring role.