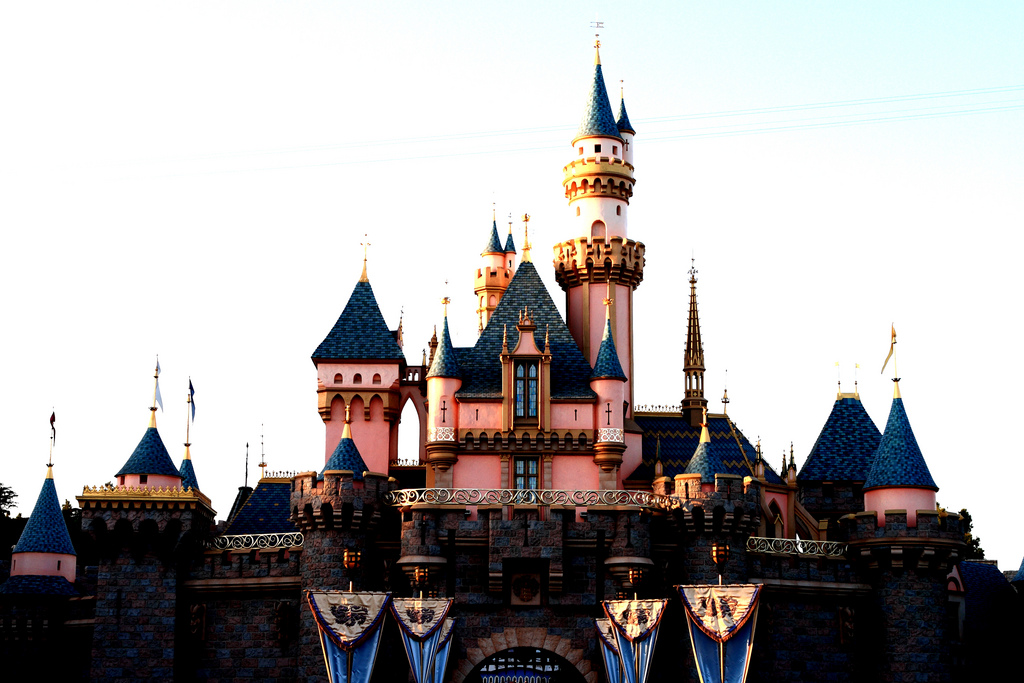 A trip to Disneyland is supposed to be a wondrous journey to the land of make-believe but health officials now believe that the magical park was actually making people sick.

In late 2017, Disneyland visitors began to come down with Legionnaires’ disease, which is a bacterial infection that produces pneumonia-like symptoms. Health officials in Florida launch an investigation into the outbreak and the Orange County Health Care Agency now says that a cooling tower in the park was the likely culprit.

As the Los Angeles Times reports, Dr. Matthew Zahn provided testimony this week stating that testing of a misting system on the Disneyland grounds revealed the presence of high levels of the bacteria in two of cooling towers. The towers are designed to produce a mist that cools visitors during the hottest summer days, but in this case the systems were likely making visitors sick.

According to Zahn, subsequent sanitizing of the towers seemed to halt new infections, supporting the theory that the towers were indeed to blame for the 22 cases of Legionnaires’ disease that had sprung up. The bacteria can travel up to four miles in water, according to Zahn, and the spread affected some individuals who hadn’t even visited the park itself.

Disneyland has gone on record to dispute reports that its cooling system was to blame, with lawyers for the company stating that the source “has never been scientifically determined.” The park was fined $33,000 for failing to maintain its cooling system, according to the report.

The company has continued to maintain that it wasn’t to blame for the outbreak, but tests on the cooling towers suggest otherwise. One tower in particular, identified as “Tower #4” reportedly had a very high concentration of bacteria and was likely the primary culprit. Of the 22 known cases of infection related to this incident, one victim died.