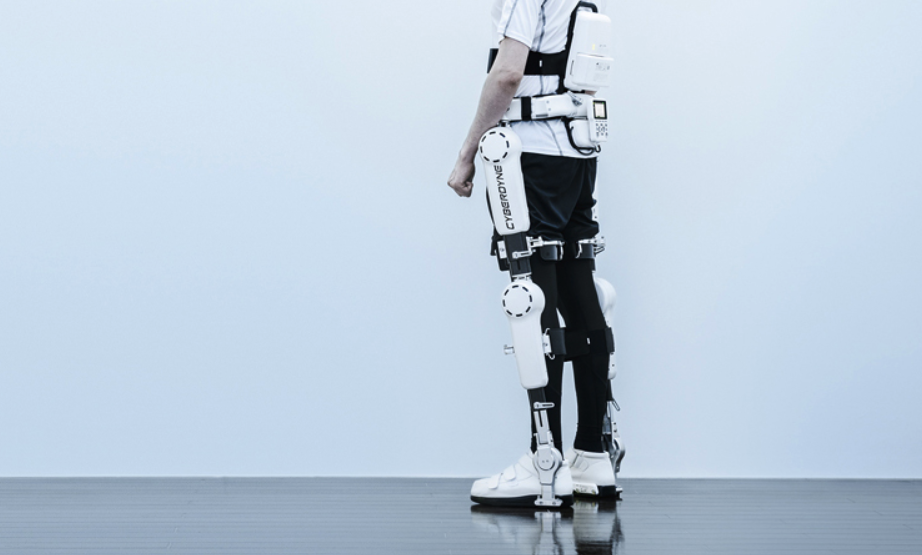 We joke a lot about the “inevitable” robot apocalypse, but aside from a few scary developments it seems like humanity is much more likely to disappear thanks to nuclear weapons or a dying Earth than a robot takeover. That’s good(?) news, because a company seemingly inspired by some of the most brutal fictional robots just received FDA approval for its line of personal robotic exoskeletons.

The company, which is based out of Japan, is called Cyberdyne. Cyberdyne, you’ll remember, was the company responsible for the creation of the ultra-powerful AI Skynet which ultimately destroyed almost all of humanity in the Terminator franchise. The real Cyberdyne doesn’t seem nearly as dangerous, but they most certainly have a bizarre habit of naming things after nefarious fictional technologies.

Cyberdyne’s first real product is called HAL (again with the sci-fi naming, really?). HAL isn’t a too-smart-for-its-own-good AI system, but rather a robotic exoskeleton designed to be warn on the legs to aid the movement of individuals who are impaired. The company alternatively calls it “Medical HAL,” apparently after they realized naming a helpful product after an unhelpful AI was a bad idea.

The HAL system actually taps into signals from the brain in order to prompt movement. Cyberdyne says all it takes is the wearer to think “I want to walk” and the rugged exoskeleton does the heavy lifting. Clinical trials in Europe have shown the device to be quite effective.

As Cyberdyne notes in its memo (PDF) announcing its FDA clearance, the Medical HAL device is already being marketed as a medical device in both Japan and Europe, which surely helped to pave the way to approval in the United States. The company plans to move swiftly and make the exoskeleton available in the US sooner rather than later.

“Following the marketing clearance from the FDA, the Company will promptly comply with necessary procedures in order to develop its business in the US related to Medical HAL,” Cyberdyne said in a statement. “More specifically, in accordance with the news release that was announced on November 14, 2017, the Company will establish a joint venture, Cybernic Treatment Center in Florida with Brooks Rehabilitation as a base of Cybernic Treatment service with Medical HAL to spread it across the world’s largest US market.”