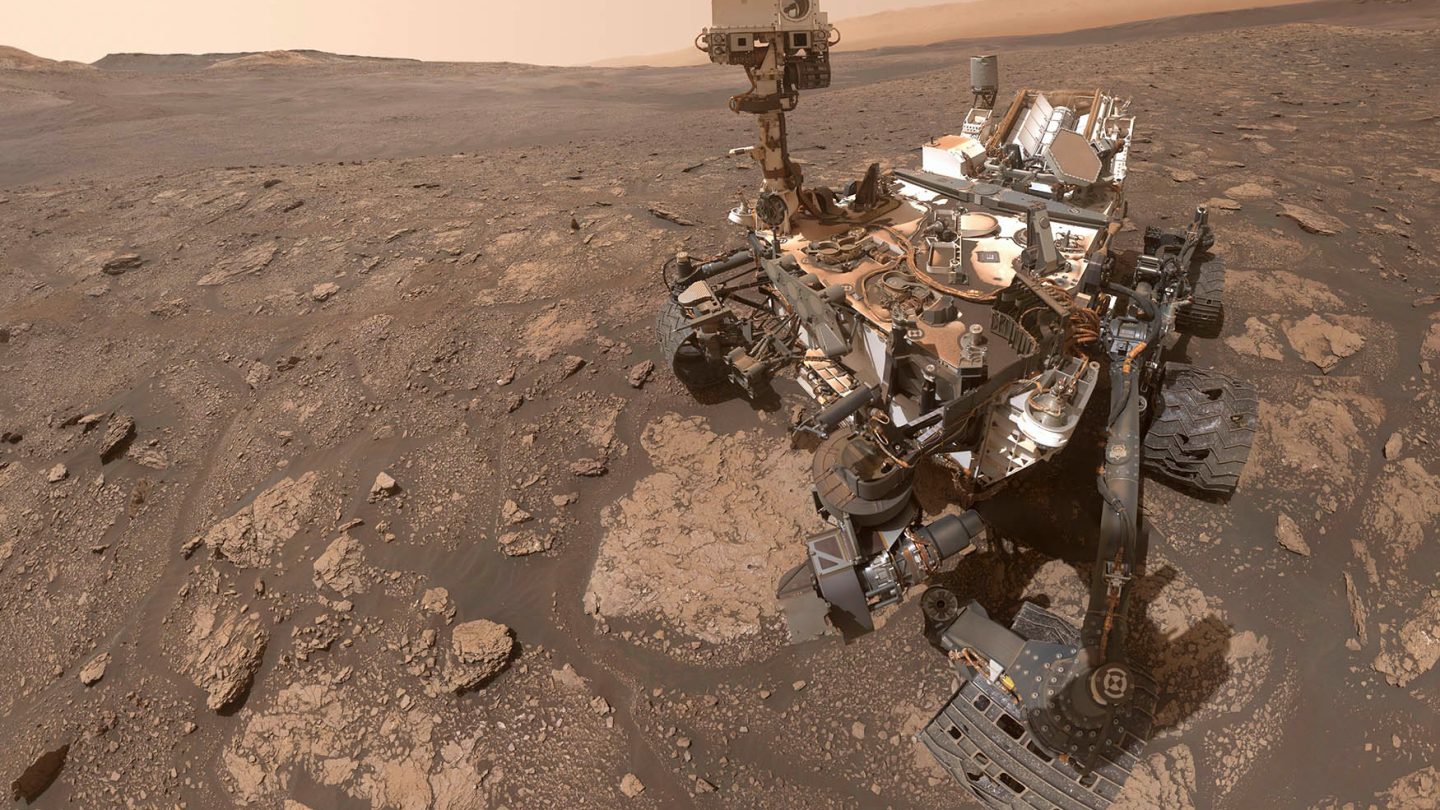 Various spacecraft and rovers are scouring the surface of the Red Planet, looking for anything that could help in NASA’s quest to learn more about Mars and possibly even send a manned mission to the Martian world. Now, NASA’s older Curiosity rover may have made a major breakthrough by discovering a possible water source for astronauts on Mars.

A new study examined older images from Curiosity’s mission to learn more about the halo-like fractures found across the Red Planet’s surface. While these halos intrigued scientists enough to gather samples of the Martian rocks, scientists weren’t sure what to make of them. Now, though, they believe those halos could be opal deposits.

This isn’t the first time that opal-like deposits have been discovered on the Red Planet, either. Previously, NASA’s Mars Reconnaissance Orbiter detected large and pale patches of ground in several areas of the Martian world. Even back in 2008, these deposits were believed to be silica. The presence of more deposits, though, could mean a water source for astronauts on Mars.

It also means that water was present on the surface of Mars much more recently than previously believed, as water is a primary component used in the development of opal deposits. Because these deposits are so widespread, they believe they could be a valuable water source for human visitors, with some veins containing several gallons of water, depending on their size.

With NASA already planning a Mars sample return to bring several deposits of rocks back to Earth, it is only a matter of time before we get to see more about these deposits as scientists inspect them in a lab here on Earth. Until then, all we can do is estimate how effective these deposits could be at providing water for future human visitors on Mars.