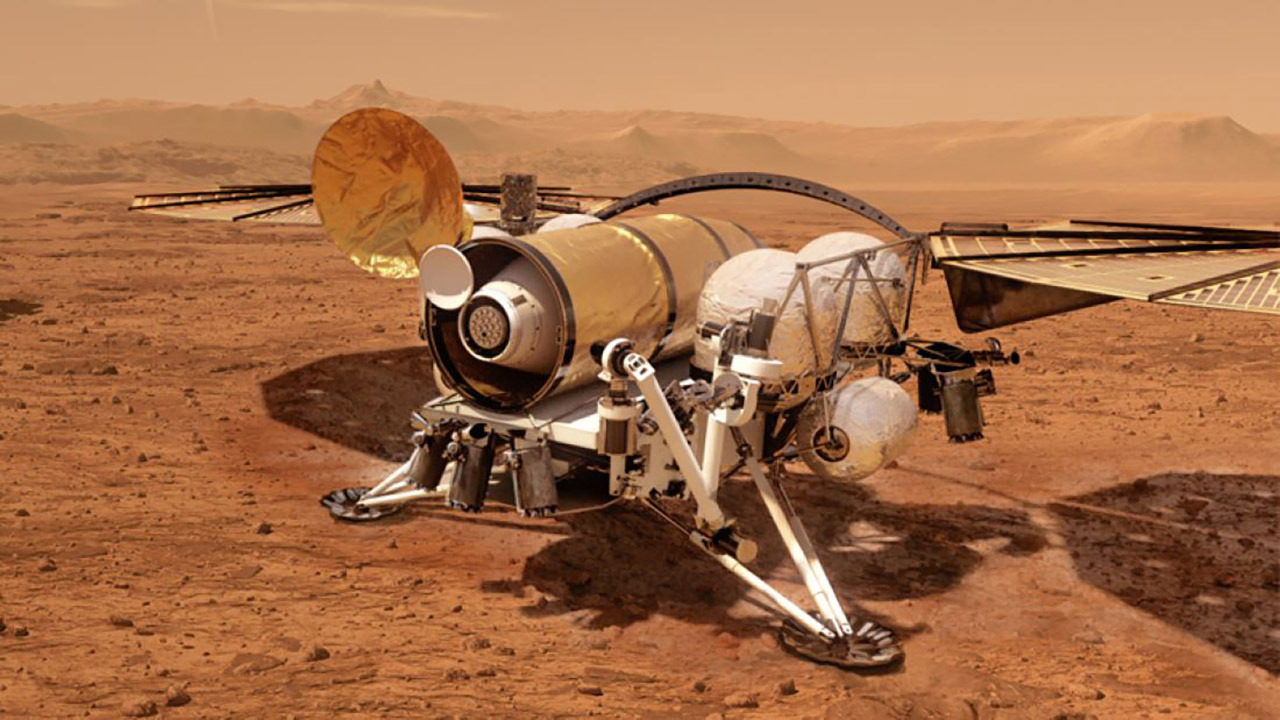 NASA’s Perseverance rover has been doing some amazing work on Mars. Not only has it discovered possible signs of life on Mars, but the rover has collected multiple samples that Earth astronomers hope to study for more information on the planet’s history. And now, NASA has shared a new video detailing how its Mars sample return mission will work.

According to the video, NASA will rely on the sample return spacecraft that it has mentioned in the past. This spacecraft will travel to the Red Planet and then make its way to the surface, where it will meet up with Perseverance to begin the Mars sample return.

From here, the samples will be loaded into the spacecraft and then launched back into orbit, where it will meet up with a large spacecraft for the journey home. Successfully pulling off the Mars sample return is vital to continuing to explore and dissect the plethora of information and discoveries we’ve made on the planet.

With NASA hoping to one day send a manned mission to Mars, being able to tell more about the land there could help us determine ways to create oxygen on Mars, and perhaps even find a way to grow food on the planet one day. Of course, this is all long in the future, but with hopes of one day settling on Mars, finding solutions to these problems is paramount. The Mars sample return could offer several.

You can check out the video yourself for a quick breakdown of how the mission will go. Of course, the actual mission itself will require months of travel to the Red Planet, as well as precise calculations and maneuvers by the teams involved to pull it off. But, if NASA and the ESA do pull off the Mars sample return mission, it will bring us one step closer to understanding the Red Planet’s storied history.

Don't Miss: The future of NASA’s space exploration was a hard-fought victory