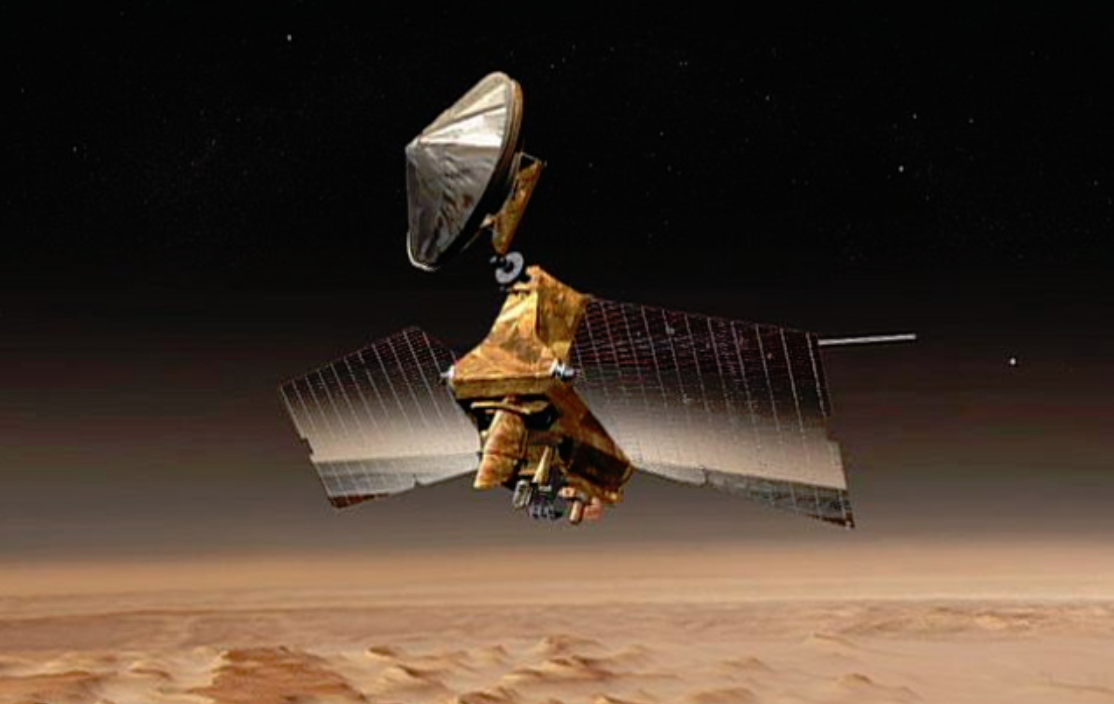 Of all the pieces of hardware that NASA has sent to Mars, we don’t hear about the Mars Reconnaissance Orbiter nearly as much as we’d like. It’s an incredible machine that has dramatically outlived its initial mission timeline and continues to relay important information about the Red Planet thanks to its suite of cameras and high-tech sensors.

The spacecraft’s primary mission was expected to last just two years, but it’s already spent a whopping 13 years in orbit around Mars, and it looks to continue that impressive streak far into the future. In a new blog post, NASA’s Jet Propulsion Laboratory reveals that the MRO just nailed a truly incredible milestone: 60,000 trips around Mars.

The data gathered by the MRO has resulted in new insights into the workings of the planet, and during its time in orbit, it has seen a trio of completely new missions land on the Martian surface. NASA uses the orbiter to provide support for those missions, making it the ultimate multitasker.

“MRO has given scientists and the public a new perspective of Mars,” JPL’s Dan Johnston said in a statement. “We’ve also supported NASA’s fleet of Mars surface missions, allowing them to send their images and discoveries back to scientists on Earth.”

The MRO’s HiRISE imaging system is probably the most well-known tool that it has at its disposal. HiRISE has sent back gorgeous looks at the planet’s surface and revealed things about the planet’s geography and weather that would otherwise have remained unknown. New clues about Mars’ remaining water and the history of surface water on the planet have been part of the MRO’s mission since the start.

60,000 trips around a planet is quite the feat, but MRO isn’t even close to being finished. Based on its fuel usage, NASA believes the spacecraft will remain up and running well into the 2020s, and if things go well it could have enough propellant left to take it into the 2030s.