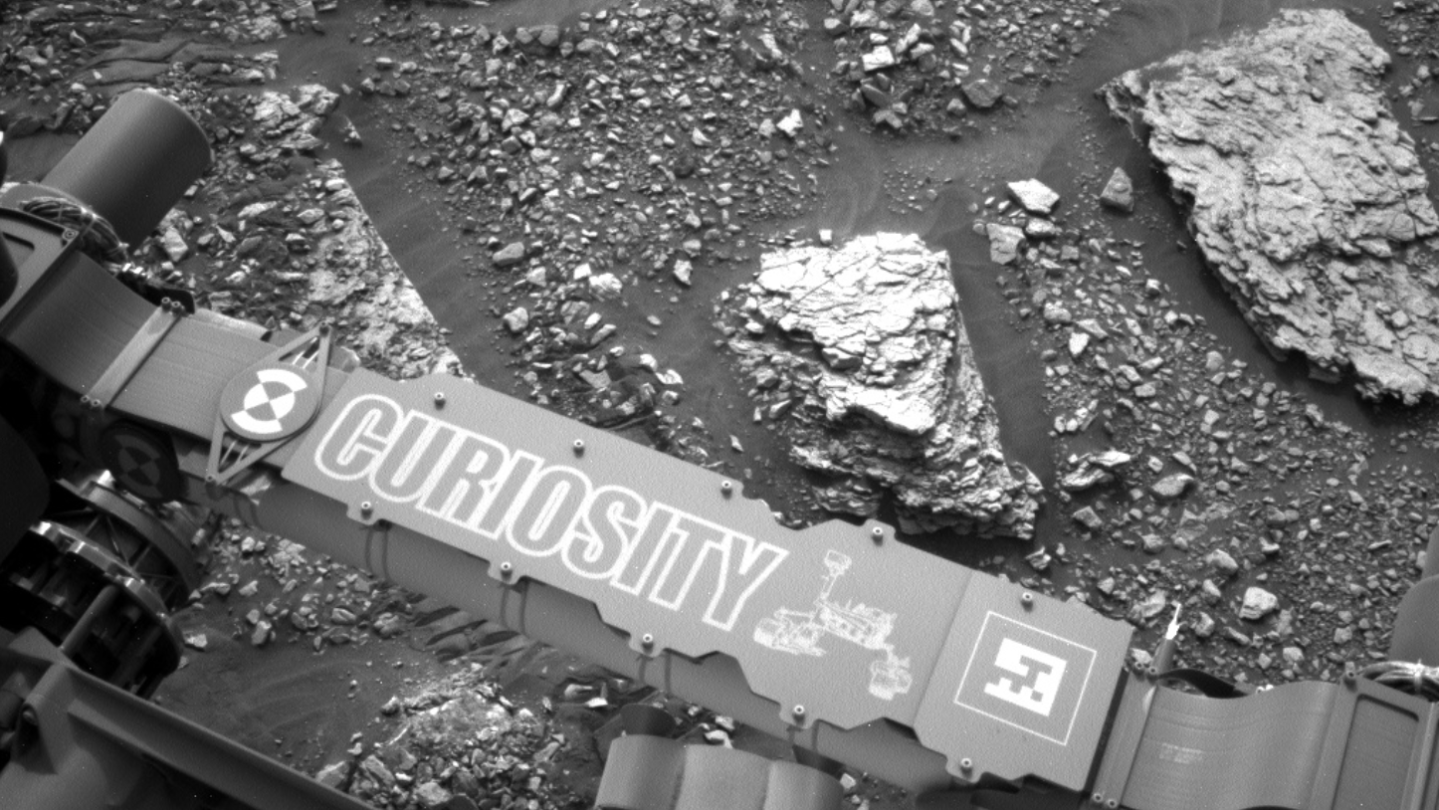 NASA’s Perseverance rover might be just about ready to take off on its adventure to the Red Planet — if it can dodge any further delays, that is — but its predecessor is still hard at work making its own discoveries on Mars. Curiosity most recently ventured to a new location and identified what NASA scientists describe as a rock with “some interesting color variations.”

So, what does a Mars robot do when it finds an interesting rock? It drills right into it, of course! As NASA’s Curiosity team explains in an update on its website, the rover is currently preparing to pierce the rock known as “Breamish” to see what secrets it may be hiding.

Before drilling into the odd-looking rock, Curiosity first had to analyze and take some measurements. It did that over the weekend, using a special laser to blast the rock with various wavelengths and collect data. It also directed its laser at some other nearby rocks that are of interest to the science team. On the last day of the busy weekend, Curiosity gazed skyward to capture some images of the clouds and “measure the atmospheric dust content.”

“Curiosity has arrived near her next drill location and will spend the weekend analyzing a series of interesting targets in our workspace,” the Curiosity team said of their plans for the weekend. “The rover will also acquire a series of high-resolution color images, both to identify a suitable drill location in the near-field and to continue its characterization of other geologic units nearby and along the rover’s drive route.”

Curiosity’s primary mission was originally planned for roughly one Martian year, or around two Earth years. It arrived on Mars in August of 2012 and has been going ever since, far outpacing its primary mission and doing a whole lot more work as a result.

The Perseverance rover, if it does indeed manage to launch by August 15th, will arrive at a different location on Mars and tackle its own long list of objectives. NASA has no plans to retire the Curiosity rover at the moment, and as the Opportunity rover proved, NASA’s robots tend to live long, productive lives on Mars.

If for some reason the Perseverance mission can’t launch by mid-August — the absolute limit of the launch window — NASA would have to wait another two years before it can consider launching it again. Because Mars and Earth orbit the Sun at different rates, the launch window for Mars missions is only open every couple of years, on average.