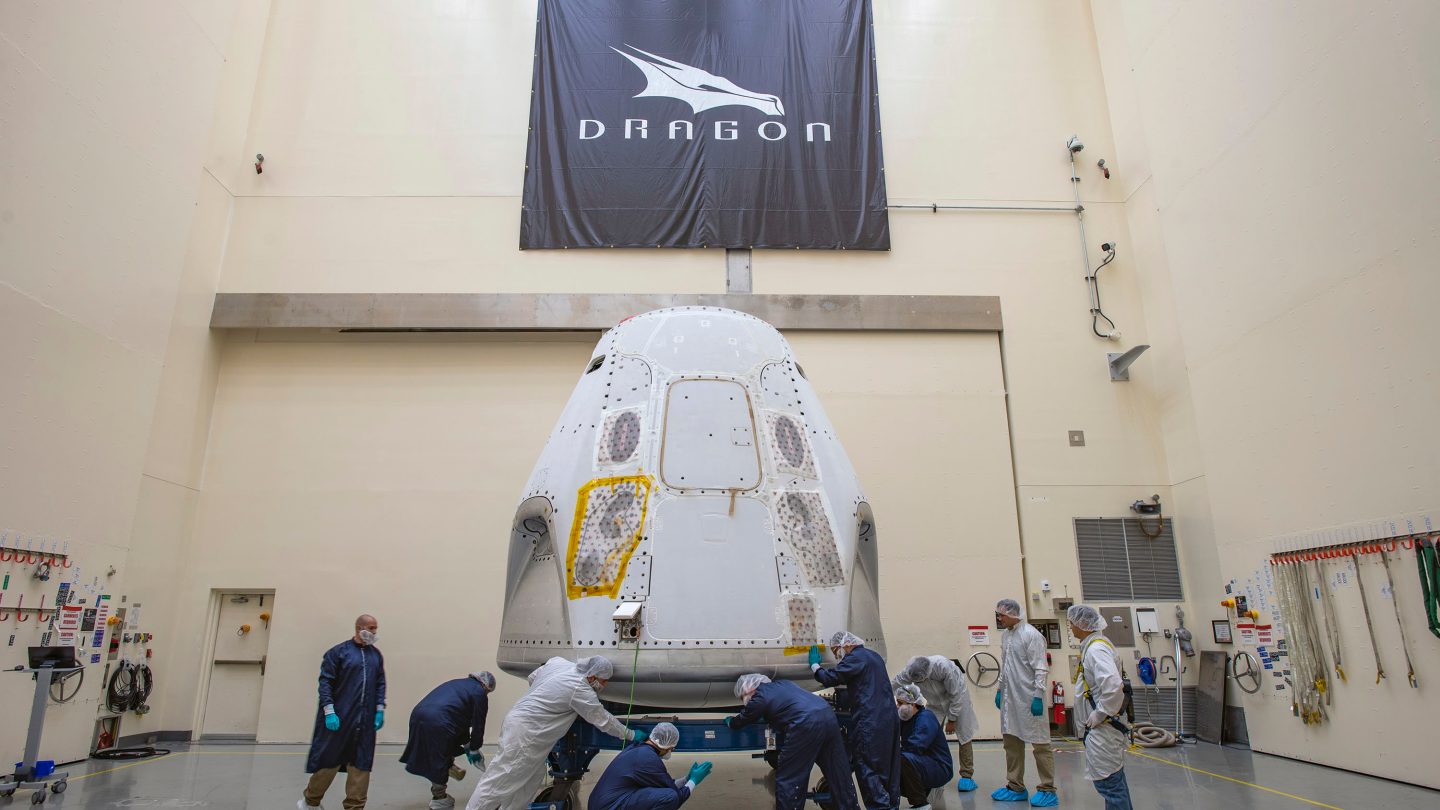 Well, it all comes down to this. NASA has given SpaceX the thumbs up to become the first company in its Commercial Crew program to send humans into space. The race between SpaceX and Boeing, which had hoped its Starliner spacecraft would be the first to send humans to space from American soil in roughly a decade, is nearing its end.

The launch, which won’t take place for another couple of months, will be the culmination of an incredible amount of work on the part of SpaceX, which has seen its fair share of setbacks along the way.

The mission will see a pair of NASA astronauts — Doug Hurley and Bob Behnken — travel from Earth to the International Space Station. Being able to send US astronauts to the space station without relying on seats aboard Russian rockets has been a major goal for NASA, and it hired both Boeing and SpaceX to come up with crewed spacecraft capable of filling that need.

Crew Dragon in Florida ahead of its flight to and from the @space_station with @NASA astronauts @AstroBehnken and @Astro_Doug onboard! pic.twitter.com/nerz0Qujso

Early on, most analysts assumed Boeing would be the first to get the all-clear from NASA to send humans to space. However, as months passed it became clear that SpaceX was hitting its milestones more rapidly than its competitor. It was all going so well for SpaceX… until it didn’t.

In April 2019, a static test of Crew Dragon resulted in an explosion and a total loss of the vehicle. An investigation was launched and NASA noted that there would be significant delays as a result. This seemed to open the door for Boeing to take the lead, but the company’s Starliner spacecraft ran into its own laundry list of problems and recently had to abort an unmanned trip to the space station after a glitch caused the ship to burn too much fuel early on.

Now, with 2020 well underway and NASA desperate for a vehicle to send astronauts into space, it seems SpaceX will cross the finish line first. The launch, which is currently expected to take place in early May, will be one for the record books.