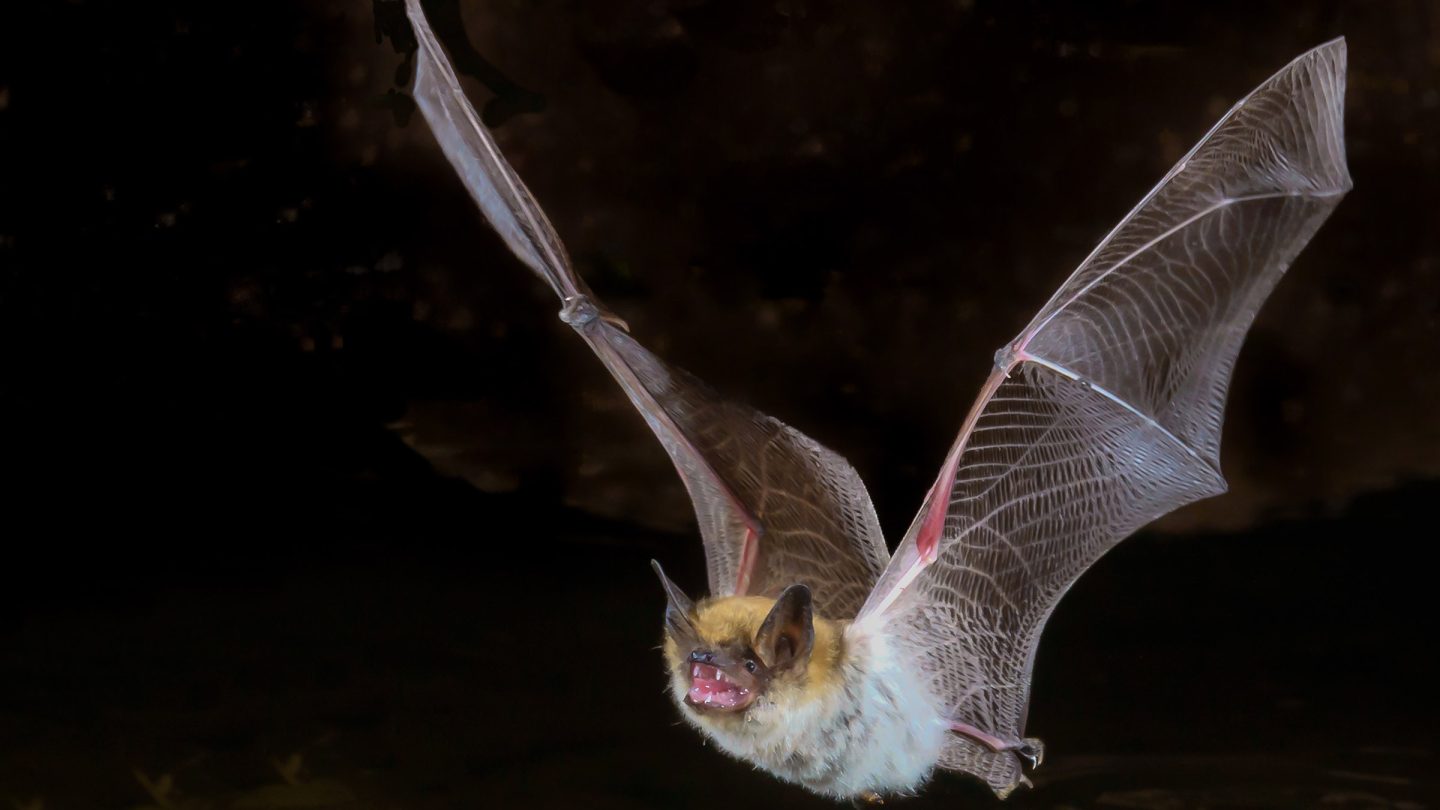 When you think of echolocation, you probably think of bats or dolphins. But echolocation has also been used as a way for blind people to navigate, too. Despite the skill’s usefulness, few blind people have actually learned how to use echolocation. Now, though, researchers say humans can learn echolocation in as little as 10 weeks. Which could make it a viable skill for people with vision impairments.

They spent 10 weeks teaching the participants to navigate virtual mazes, all with T-intersections, U bends, and even zig-zags. At the end of the experiment, during the final two sessions, all of the participants showed a greater aptitude for using echolocation to navigate the mazes, even in one they had not navigated before.

Further, the researchers found that the participants of the group had performed equally with people who have been using echolocation for years. As such, it appears humans can pick up on the skill effectively, even over a short amount of time.

The viability of echolocation

What makes learning echolocation so enticing though? Well, for starters, we’ve already seen how effective it can be in the animal world. Bats, dolphins, whales, and some other creatures like seals rely on echolocation to navigate the world in different ways. And, if the skill can be taught to humans in a short time, it could be a new way for people with impairments to get around.

Even if you take away people who have been diagnosed as legally blind at a young age, though, echolocation has a solid amount of help it can offer humans. As we age, our sight is just one of the senses that begin to dull. As it does, it can become harder to navigate the world around us. However, if people learn how to use echolocation, losing their sight may not feel as crippling to their basic navigation skills.

Researchers have tested the viability of click-based echolocation in the past. However, this is the first time that the experiments have included people who are blind and of various ages. Now that we know that both blind and sighted people can learn echolocation, perhaps we can find new ways to help people with vision impairments get around more easily.