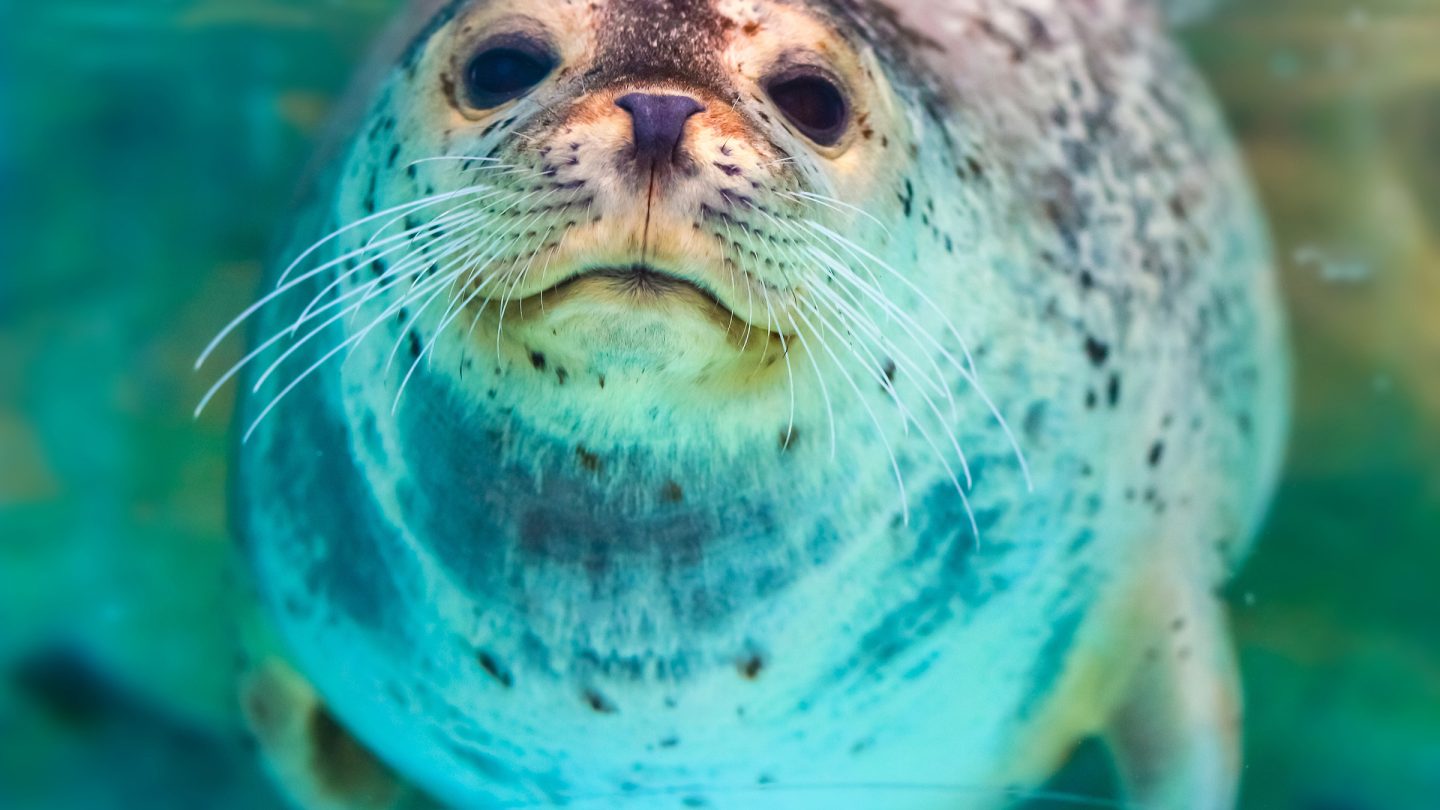 A new study published in Proceedings of the National Academy of Science has shed more light on how seals hunt in the deep ocean. The researchers say that the often fawned over sea mammals actually use their whiskers to track prey in the darkness of the ocean’s depths.

Seals use whiskers to hunt prey in the deep ocean

Light has a hard time penetrating the gloomy darkness of the ocean’s depths. As such, any animals that hunt or live within these darkened areas of the ocean often adapt in some way. For some, like whales and dolphins, that means using echolocation to locate possible prey. For seals hunting in the deep ocean, though, their long whiskers play an important role in tracking down would-be food.

To study the sea mammals and how they hunt, the researchers placed several small cameras with infrared night-vision on the left cheek, back, and head of five free-ranging northern elephant seals. This allowed the researchers to follow the seals’ hunting habits as they explored the ocean depths.

The observations took place in the Mirounga angustirostris, in Año Nuevo state park in California. Overall, the researchers recorded nine and a half hours of footage using the cameras during the seal’s seasonal migration. When studying the footage back, the researchers discovered the seals’ hunt prey using their whiskers to detect movement and vibrations.

For starters, the researchers noted how the seals curl back their whiskers when diving into the ocean. However, once they reach a low enough depth, their whiskers flow back out, moving rhythmically as they search for vibrations in the water.

Using vibrations to track food isn’t uncommon in the animal kingdom, however, scientists were unaware that seals use their whiskers to track prey in deeper waters.

One of the lead authors on the study, Taiki Adachi wants to compare how other mammals use their whiskers, too. We already know some mammals can reportedly breathe through their butts, so it would be intriguing to learn more about the various animals that call Earth home.