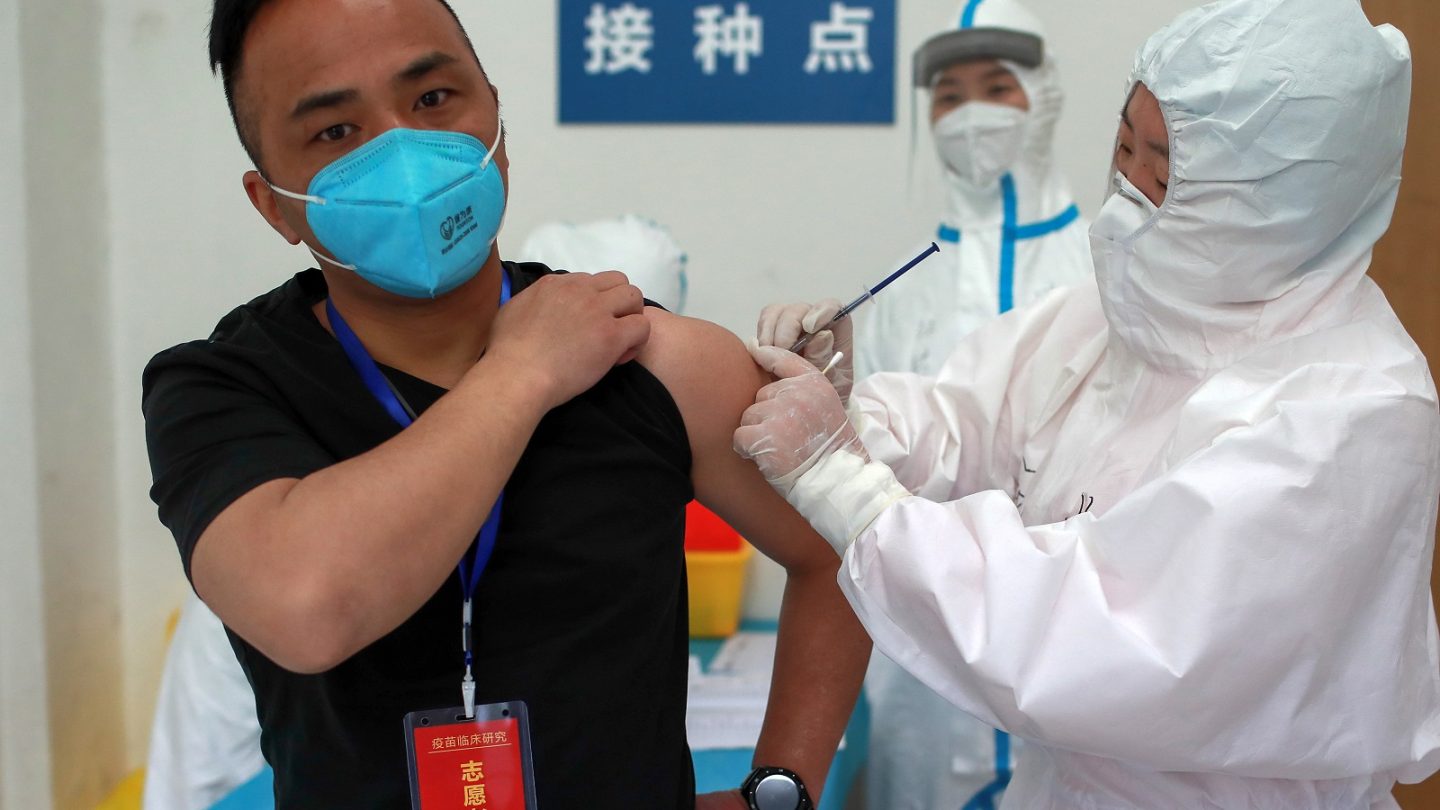 The coronavirus vaccine race has run into an unexpected problem. There might not be enough sick people for the final phases of some of the most advanced drug candidates to be completed as early as initially planned. Researchers from Oxford, who hoped their candidate might be ready for use as soon as September, now have to face the prospect of delaying it. Oxford will inoculate 10,000 volunteers during the next phase, with half of them receiving the treatment candidate and half a placebo. But if not enough people around them are sick, the researchers might not be able to tell if the vaccine is effective at preventing infection. They’d still be able to study the immune response, look for neutralizing antibodies, and assess the safety of the compound. Still, that’s not enough data to release the final studies and receive the regulatory approval required for widespread immunization.

China, which contained its COVID-19 infection, faces that same issue. The country has as many as four different vaccine candidates in testing and not enough infected people. A recent study showed one of those vaccines works, and CanSino will run a trial in Canada next. Oxford also plans to partner with other countries, but this would still lead to delays. China, meanwhile, is considering going forward with vaccine deployment by the end of the year, even if the research isn’t finalized.

China’s Centre for Disease Control chief Gao Fu said that the vaccine candidates could be fast-tracked for certain groups in emergencies, even if the trials are not complete.

“The National Immunisation Programme is paying close attention and studying what groups of the population can take the shots when to take them and what may constitute emergency use of vaccines,” the official said on Saturday, per South China Morning Post. Gao made his comments on the sidelines of the Chinese People’s Political Consultative Conference.

“I believe we will decide based upon the specific situations as we will not be following the usual protocol, otherwise time will be lost. Nor can we [decide] based on our knowledge of coronaviruses because the virus is very unique.”

The National Immunisation Programme will draft rules on who would be eligible for the vaccine. Likely, healthcare workers and other people on the front lines preparing for the second wave of COVID-19 would be among the groups to receive the vaccine.

CanSino’s drug, which will be tested in Canada, has entered Phase 2, which means it has proven that it’s safe for the volunteers. A vaccine that skips the final stages of certification might be risky, but could at least be deemed safe by then. Questions surrounding its efficacy will remain at least until the scientific data is published in a medical journal. Even so, authorities that decide to use the vaccine early would do so based on preliminary data. The US did the same thing with remdesivir, announcing it as standard care weeks before the research came out, and despite some of the shortcomings of the study.

An early vaccine campaign is slightly riskier than that, as it could give people a false sense of security. There’s always a theoretical chance that none of the more than 100 vaccine candidates will work, CanSino’s included. China has three other vaccine candidates in human trials.

The World Health Organization (WHO) also said recently that it would agree to challenge studies to hasten the development of vaccines. These are studies where the volunteers are infected with the pathogen to see if the drug works. Such tests are controversial for diseases that don’t have a viable cure, such as COVID-19. That’s not what China would be doing by giving a vaccine candidate early to specific groups of at-risk people. But it would still be a riskier way of going about it.

China might not be alone in considering emergency use of vaccines this fall, when the second wave of coronavirus infections are expected, which could be worsened by the regular flu season. The WHO repeatedly said that vaccines have to be both safe and effective before the general population can receive them, and no country can afford to sidestep the required regulatory process to start mass vaccination campaigns.