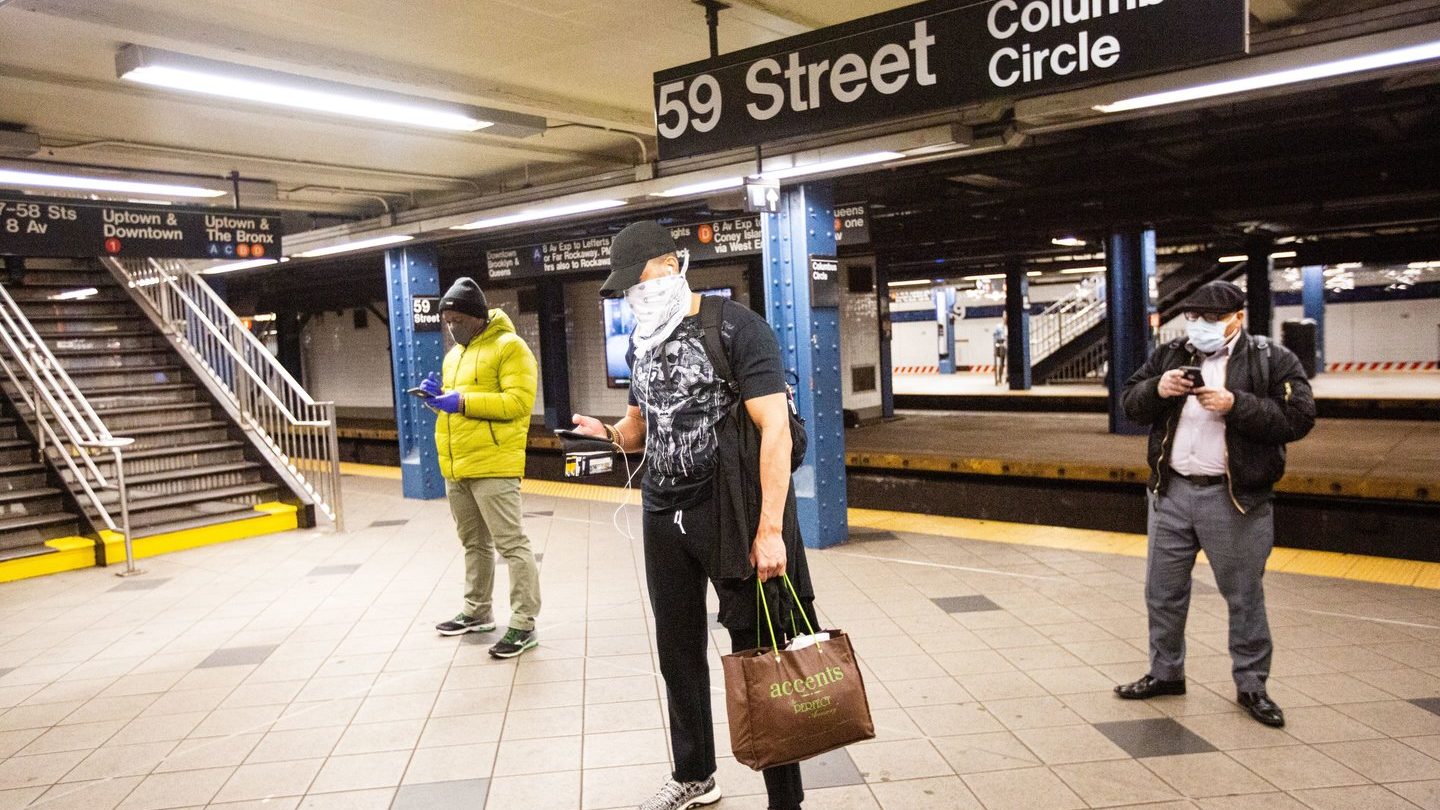 The coronavirus health crisis is still ravaging countries around the world. As European countries and US states start reopening, the virus is still raging in other countries, with South America and Russia being new epicenters for the disease. Even China locked down another region due to COVID-19 worries, and experts warn that a second wave is inevitable. The World Health Organization (WHO) said COVID-19 might be here to stay, but that’s not as bad as it sounds. An increasing number of therapies have yielded positive results, and researchers are quickly coming up with two other treatment avenues that might work. Some of them are working on antibody drugs that would work just like plasma transfusions from COVID-19 survivors, and others are creating vaccines that would hopefully train your immune system to produce its own antibodies capable of neutralizing the virus.

A series of reports in the past few days detailed the progress made so far on the vaccine front, with drugs from Oxford and Moderna showing promising results in pre-clinical and early-stage clinical trials. These are just two of the more than 100 vaccine candidates in development, and more than 12 drugs that reached clinical trials. They’re also not the only ones to show promise, as another promising vaccine candidate made in China appears to be safe and effective.

We’ve talked of CanSino’s Ad5-nCoV drug before, a candidate that reached human trials back in March around the same time as Moderna’s RNA candidate. Moderna produced early results for Phase 1 of tests, but the company was criticized for putting out partial data rather than a full study. Dr. Anthony Fauci explained why Moderna’s results are promising, as they suggested that the drug is both effective and safe for use on humans.

Ad5-nCoV is based on a weakened common cold virus (adenovirus), which can infect cells without causing disease. Its purpose is to deliver a piece of genetic material from the SARS-CoV-2 virus that provides instructions for the cell to manufacture the spike protein of the coronavirus. The immune system would detect these proteins as a pathogen and mark them accordingly so antibodies can block them. If actual SARS-CoV-2 cells infect the body, the antibodies would recognize the spike protein and bind to it.

CanSino’s results were published in full in the medical journal The Lancet, detailing the results of the first phase of the study. The researchers inoculated 108 healthy volunteers in mid-March with three different doses of the vaccine. They then took blood samples from all volunteers and recorded symptoms and side effects.

When it comes to safety, the researchers detailed several symptoms but they were all mild. The most common one was pain at the injection site. The most common systemic adverse reactions were fever, fatigue, headache, and muscle pain. No adverse reactions were noted beyond 28 days of vaccination, and the ones reported were mild or moderate in severity. One participant in the high dose group developed a high fever as well as fatigue, shortness of breath, and muscle pain, but the effects lasted only 48 hours.

That’s all fantastic news but it’s important to bear in mind that these are just the Phase 1 results, and there’s no guarantee the vaccine will work.

“These results represent an important milestone. The trial demonstrates that a single dose of the new adenovirus type 5 vectored COVID-19 (Ad5-nCoV) vaccine produces virus-specific antibodies and T cells in 14 days, making it a potential candidate for further investigation,” Beijing Institute of Biotechnology Professor Wei Chen said in a statement. “However … the ability to trigger these immune responses does not necessarily indicate that the vaccine will protect humans from COVID-19 … we are still a long way from this vaccine being available to all.”

A mid-stage trial of the vaccine is already underway in Wuhan, Reuters reports.

CanSino’s coronavirus drug in on Morgan Stanley’s shortlist of six promising COVID-19 vaccines that are most likely to succeed alongside candidates from Moderna, Oxford, and other drugs that are in clinical trials. A single vaccine might not be enough to satisfy the world’s needs, as Dr. Fauci said in a paper.