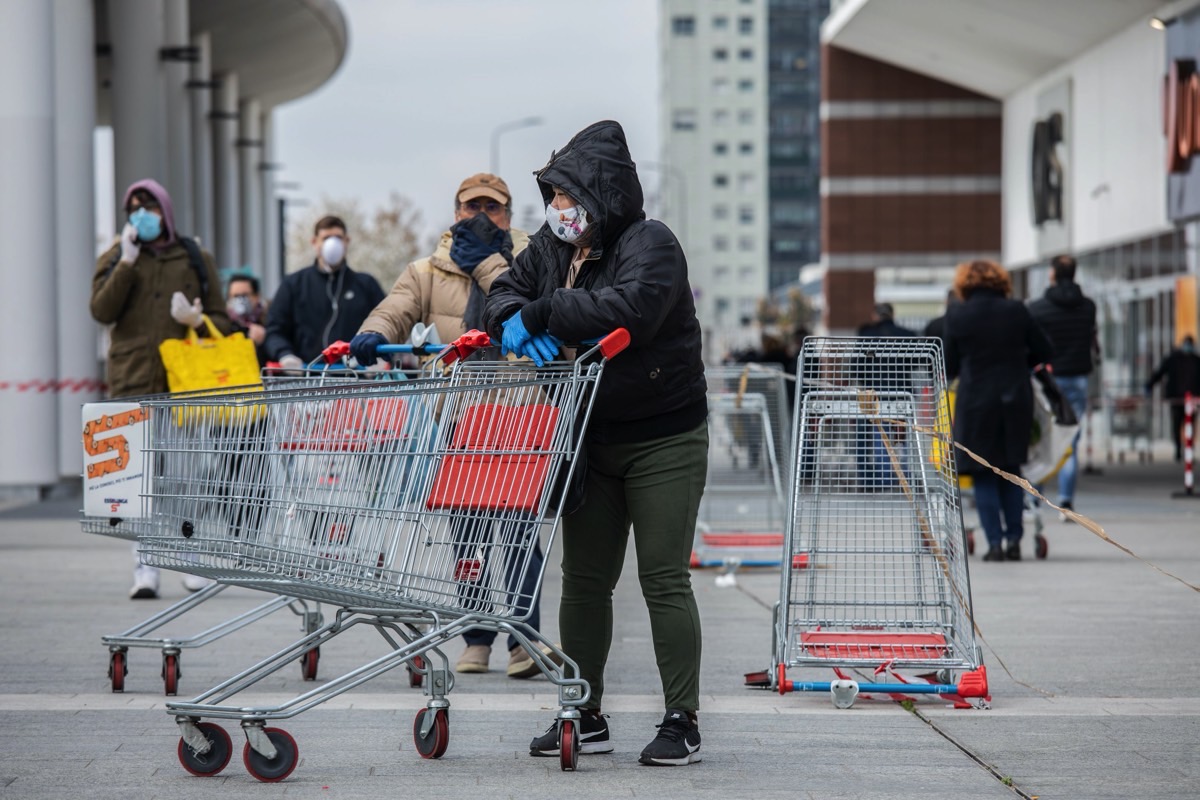 Coronavirus vaccine research is off to a great start, as more than 115 teams were working on drug candidates as of mid-April. Several of them have shown promise in lab testing and have reached various phases of human trials. If everything goes well, the first COVID-19 vaccine could be ready to roll out this fall under emergency use authorization. The general public could get access to it as soon as early 2021. For most such drugs, the theoretical estimates sit at 12-18 months. That’s still much faster than other vaccines, but it may still be a long wait. And once the first vaccines are ready, we’ll have to wait for governments to manufacture them in large quantities

There is a speedier way to go about vaccine development, however, but it’s a controversial one because it comes with increased risk. That said, the World Health Organization (WHO) isn’t against vaccine challenge trials, and issued guidelines for vaccine makers that want to speed things up.

Challenge trials, as the name might suggest, involve volunteers being infected with the pathogen directly to observe whether the drug works. If that sounds familiar, it’s because some US lawmakers were proposing this a few weeks ago. There’s even a website put together by supporters of COVID-19 challenge trials called 1 Day Sooner. More than 14,000 people from over 100 countries have signed up for these studies, a considerable increase from the 3,500 volunteers from 52 countries that were registered two weeks ago.

Challenge trials have been used for other vaccines in the past, including smallpox, yellow fever, malaria, typhoid, cholera, and influenza, the WHO explains. But these studies are usually performed on diseases that already have a treatment that works. There’s no cure for COVID-19 at this point.

With COVID-19, vaccine makers would have to infect volunteers with a virus that has no cure. And the vaccine that would be given to them might not work. There’s a risk that those patients could develop severe COVID-19 cases and die. That’s why the WHO has proposed eight criteria for challenge studies and says that studies should include patients aged 18-30 to minimize the risk of COVID-19 complications.

The advantage of a challenge trial is that it would yield results much faster, as the research would be similar to studying animal subjects. Human volunteers would have to spend time in hospitals to prevent them from spreading the disease to others, but scientists could observe them more closely. They’d be able to test them regularly and study the efficacy of the drug, as well as the side effects.

The current vaccines that are in testing aren’t using challenge trials. The higher the phase, the more volunteers are required, and they need to be observed for an extended period of time. That’s because these volunteers aren’t infected with the disease deliberately. They can still get exposed to it, though, and researchers will perform regular checkups to see whether the vaccine is working.

Some of the scientific community is supporting challenge trials for COVID-19. “There’s this emerging consensus among everyone who has thought about this seriously,” director of Rutgers University’s Center for Population-Level Bioethics Professor Nir Eyal told The Guardian. He said that the risk of death from COVID-19 for someone in their 20s is one in 3,000, similar to the risk involved with donating a kidney.

“The big news is that WHO doesn’t say challenge trials are forbidden,” Eyal added. “It specifies reasonable steps on how they can be deployed.”

Professor Andrew Pollard, who’s leading the promising vaccine program of the University of Oxford’s Jenner Institute, said there is “huge interest” in challenge trials. “At the moment, because we don’t have a rescue therapy, we have to approach challenge studies extremely cautiously,” he told The Guardian. “But I don’t think it should be ruled out because, particularly in a situation where it’s very difficult to assess some of the new vaccines coming along because there’s not much disease around, it could be one of the ways we could get that answer more quickly.”

That said, it’s unclear when such challenge trials for COVID-19 vaccine candidates will begin or where they might take place. Now that the position of the World Health Organization is known, it’s likely some of the labs developing these drugs will start considering challenge trials of their own.