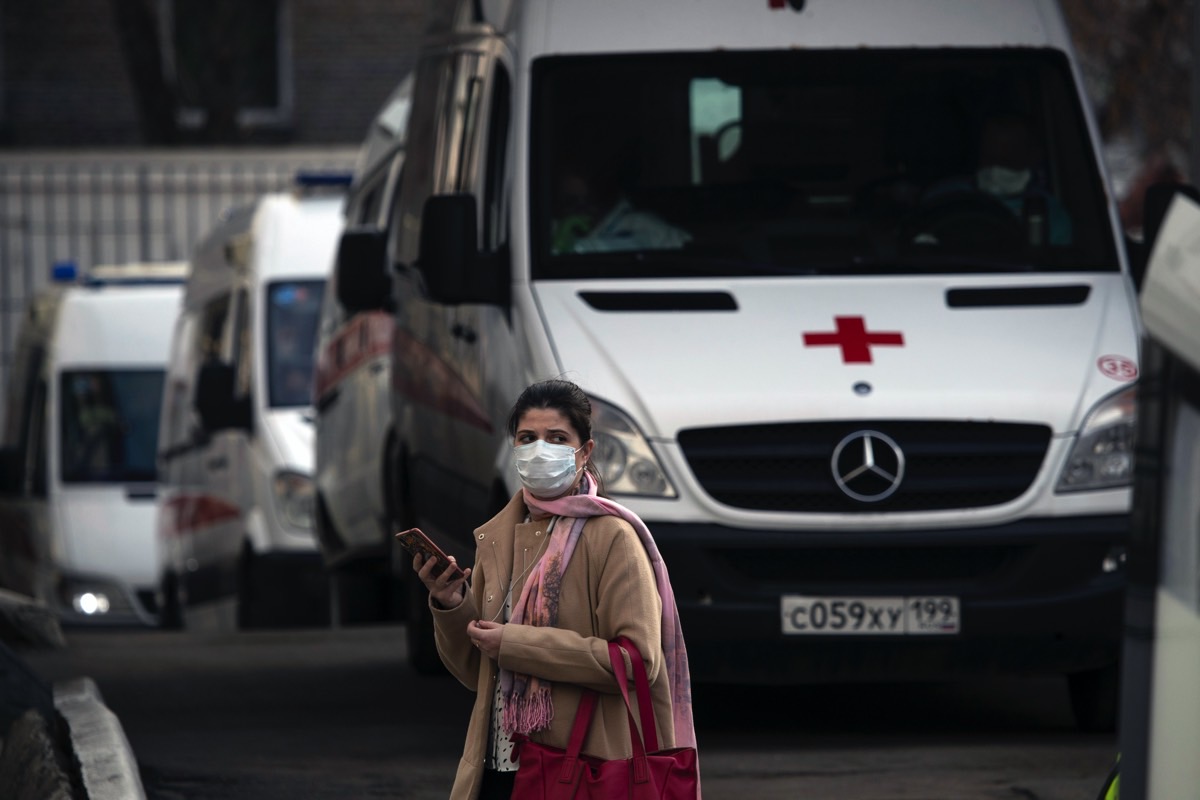 The coronavirus vaccine candidates that have reached the final stage of clinical trials in the US could seek Emergency Use Approval from regulators as soon as October or November, and the first immunization campaigns could start by the end of 2020. But there are no guarantees that the Phase 3 trials will yield the desired efficacy results needed to turn these experimental drugs into actual COVID-19 prophylactics. Vaccine candidates from Moderna, Oxford, and BioNTech will be among the first to complete Phase 3 trials, and China has at least a couple of vaccine candidates that should be on the same schedule when it comes to development. But strangely enough, the world’s first coronavirus vaccine could be available as soon as mid-August, and it might come from the most unexpected place: Russia. The country certainly has the resources to come up with its COVID-19 vaccine program. But Russia hasn’t shared any results with the world about this experimental drug that can supposedly prevent COVID-19 infections.

“It’s a Sputnik moment,” head of Russia’s sovereign wealth fund Kirill Dmitriev told CNN. “Americans were surprised when they heard Sputnik’s beeping. It’s the same with this vaccine. Russia will have got there first.”

The world’s first satellite launch came in 1957 when the USSR shocked the world with its Sputnik launch. But Sputnik ultimately crashed and burned. Americans then surprised the Russians in the space race that followed, sending the first manned mission to the Moon.

When the Sputnik launch took place more than 60 years ago, its potential failure did not put any lives at risk. Vaccines are more delicate than that, so hurrying them to market isn’t advised, even during a pandemic as dangerous as COVID-19. What’s puzzling about Russia’s efforts is that the country released no scientific data for its vaccine to prove it works as intended. The country may be pushing for a quick vaccine release for political reasons, CNN suggested, and Putin’s Kremlin may be pressuring scientists to speed up development.

The Russian vaccine hasn’t even begun Phase 3 testing. Phase 2 trials will be concluded on August 3rd, and the vaccine will then be rolled out a week later, with medical workers supposed to be among the first to get it. The third stage of testing will be conducted this way, by inoculating categories of people before the research is ready. The Russian health ministry has not confirmed the August 10th “launch” date.

Russia’s decision to speed up the rollout of the vaccine shouldn’t be surprising for a country that registered nearly 830,000 COVID-19 cases and over 13,500 deaths. China also said that it could roll out vaccines before the research is concluded. But China has at least published papers that attest to the safety and efficacy of some of the drugs it’s developing.

The Russian vaccine is a modified version of one already developed to fight other diseases. Moderna and Oxford also recycled some of their vaccine work to adapt them for COVID-19. Even so, the two teams could not speed up research beyond what was already done this year. Earlier this week, Dr. Anthony Fauci made it clear that corners would not be cut, and that there’s no mandate from Trump to have vaccines ready by the November election. Fauci also said a few days ago that the general public will not have access to vaccines until early 2021 as the soonest.

“Russia marshaled its leadership position in vaccine development and its proven Ebola and MERS vaccine platform to bring the first safe and efficient solution to the world’s biggest problem,” Dmitriev told CNN before. The World Health Organization makes it clear there’s no approved vaccine for MERS.

Russian officials said the new coronavirus vaccine has been tested on Russian soldiers. Moreover, the director of the Russian project, Alexander Ginsburg, told CNN before that he had injected himself with the vaccine. The Gamaleya Institute vaccine uses a weaker human adenovirus and will need two doses, like various other vaccine candidates.

“Our scientists focused not on being the first but on protecting people,” Dmitriev also said about vaccine development, somewhat contradicting his Sputnik comments.

Russian officials said their data would be made available for peer review and publication in early August. The other vaccine candidates that reached Phase 3 testing have already published several studies detailing conclusions for preclinical testing and early phases of human trials.

Reports earlier this month said that Russia’s political and business elite has received vaccines already, including President Putin. Officials denied the reports. Then again, Ginsburg did say he injected himself during the trial, which may indicate that some people got some kind of preferential treatment. As for the accusation that Russian spies have been looking to access COVID-19 research data from foreign companies, the Kremlin denied the allegations. Denying allegations is also a sort of professional undertaking for Russian officials — just look at denials about US elections. Or the COVID-19 fake news campaigns. Or paying bounties to the Taliban for targeting US troops. And those are just the denials from the past few months.