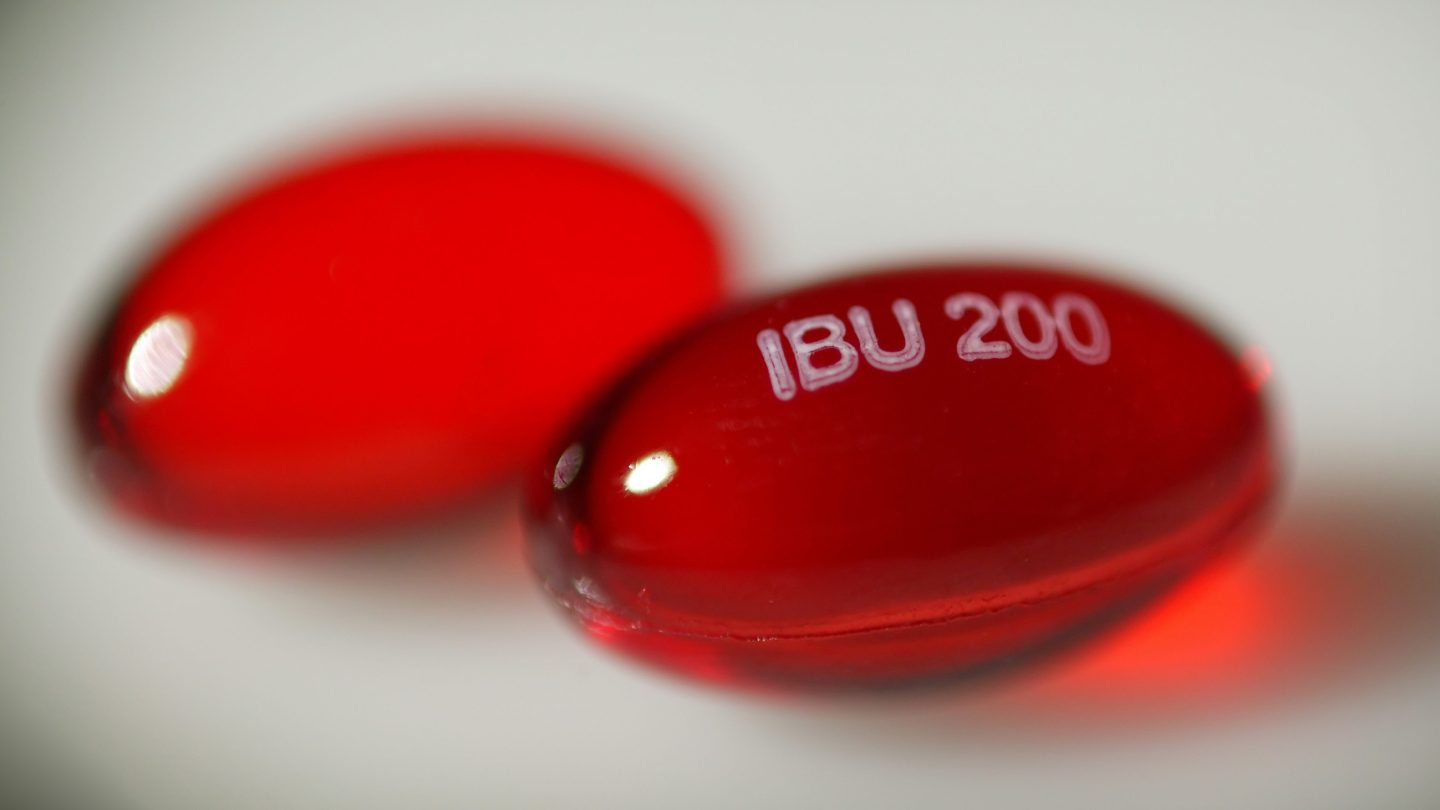 Days ago, health experts in France urged citizens to avoid using ibuprofen and other nonsteroidal anti-inflammatory drugs (NSAIDs) to treat symptoms of coronavirus infection. They urged citizens and anyone with COVID-19 to opt for paracetamol (acetaminophen) in drugs like Tylenol instead, saying that the inflammation-fighting properties of ibuprofen may ultimately make the infection more severe.

Now, others in the field are questioning the logic behind that advice, noting that there are no established studies to show that NSAIDs worsen COVID-19 symptoms. As CNN reports, experts are butting heads over whether the public should heed the guidance and avoid the drugs or if the recommendation is based on factors not related to coronavirus.

The concern raised by the health officials in France is based on the idea that reducing inflammation could suppress the body’s natural immune response to the infection and ultimately make symptoms worse. It makes sense, and some health experts around the world have supported the notion, but others say there’s no evidence that this immune suppression actually takes place — at least in humans.

“There is data from basic science studies that have shown that Covid-19 itself binds to a protein at the surface of cells called ACE2,” Dr. Yogen Kanthi of the University of Michigan said. “There is a hypothetical risk that giving NSAIDs like ibuprofen could increase levels of ACE2 shown in animal models, but not in patients.”

Meanwhile, Dr. Muge Cevik, of the University of St. Andrews Infection and Global Health Division took to Twitter to sound off against the advice. Cevik noted that she is “deeply concerned about this bold statement” by the French health authorities, adding that there is “no reference to the claim, which is causing public concern.”

The effects of ibuprofen and other NSAIDs on the human body have been studied for decades, and it’s believed that they do put a strain on organs like the kidneys. Infections can also affect the kidneys to varying degrees, and individuals who are hard-hit by COVID-19 may benefit from avoiding ibuprofen in favor of the alternative.

Most of the people who have struggled to combat their COVID-19 infection are either elderly or have underlying health conditions. These individuals are often told to avoid NSAIDs for a variety of reasons, and in those cases, it’s obviously a good idea to continue to heed the advice of doctors. However, the blanket statement advising against the use of ibuprofen by anyone who might have COVID-19 isn’t directly supported by any existing studies.