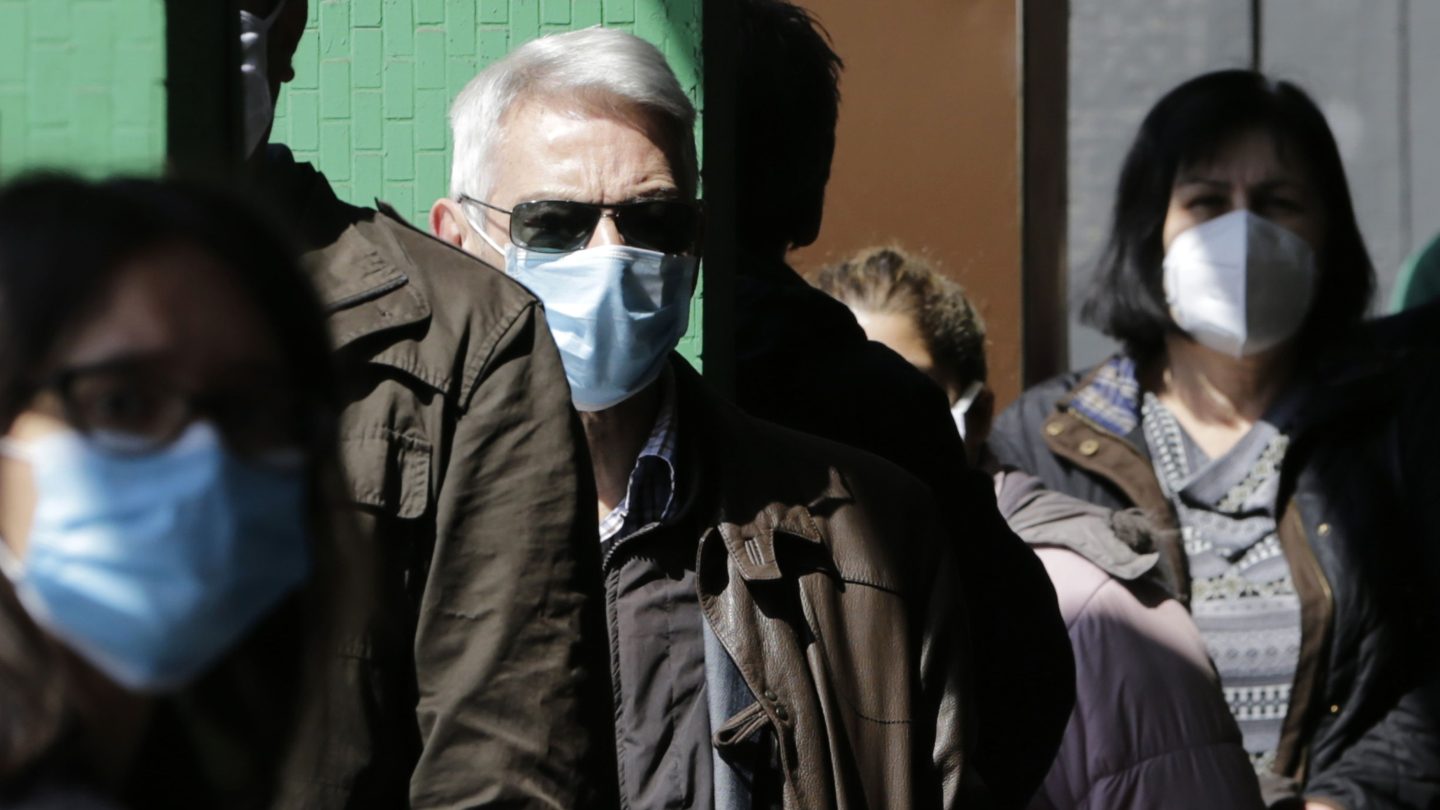 Men have a higher risk than women of developing a severe case of COVID-19, we’ve been told from the early days of the pandemic. It’s unclear why that happens, but we’ve seen a few potential explanations for the phenomenon. One theory says that men live more dangerously than women. They’re more likely to drink, and smoke and their unhealthy habits could put them at risk of developing other medical conditions. The novel coronavirus infection could then lead to a more severe COVID-19 evolution in men. After that, a study explained that it’s basic anatomy to blame. The ACE2 receptors that the virus seeks to invade cells are also found in testicles, and that’s why males can experience a worse version of the new illness. There’s no more evidence to back up that study, as researchers found traces of the SARS-CoV-2 virus in semen in both men that recovered from the disease and men going through the recovery process. The discovery is also essential for studying the way the new virus can spread, as scientists will have to determine whether sexual transmission is possible.

The novel coronavirus spreads through droplets. It’s enough for an infected person to cough or sneeze, and maybe even to talk, next to someone else to spread the disease. Sexual transmission has never been proven so far, but the new study suggests that’s something that needs to be investigated.

Researchers from China tested 38 male patients at the height of the pandemic in China in January and February, reports CNN. The study was published in the journal JAMA Network Open.

About a quarter of them were in the acute stage, and nearly 9% of them were recovering, the study says. Semen from 16% of the men had traces of the novel coronavirus.

“We found that SARS-CoV-2 can be present in the semen of patients with COVID-19, and SARS-CoV-2 may still be detected in the semen of recovering patients,” the study reads. “Even if the virus cannot replicate in the male reproductive system, it may persist, possibly resulting from the privileged immunity of testes.”

Privileged immunity refers to the fact that the immune system can’t fully reach the testicles to mount a similar defense as in the rest of the body. The finding isn’t necessarily surprising, as viruses, including Ebola and Zika, were also found in semen, months after the patient had recovered. But they’re not sexually transmitted diseases like HIV.

The use of condoms or abstinence may be advised for COVID-19 men recovering from the disease.

A separate study from China looking at the male gonadal function in men infected with the virus concluded that sex-related hormones were directly impacted following infection and that more research is required to study any long-term effects.