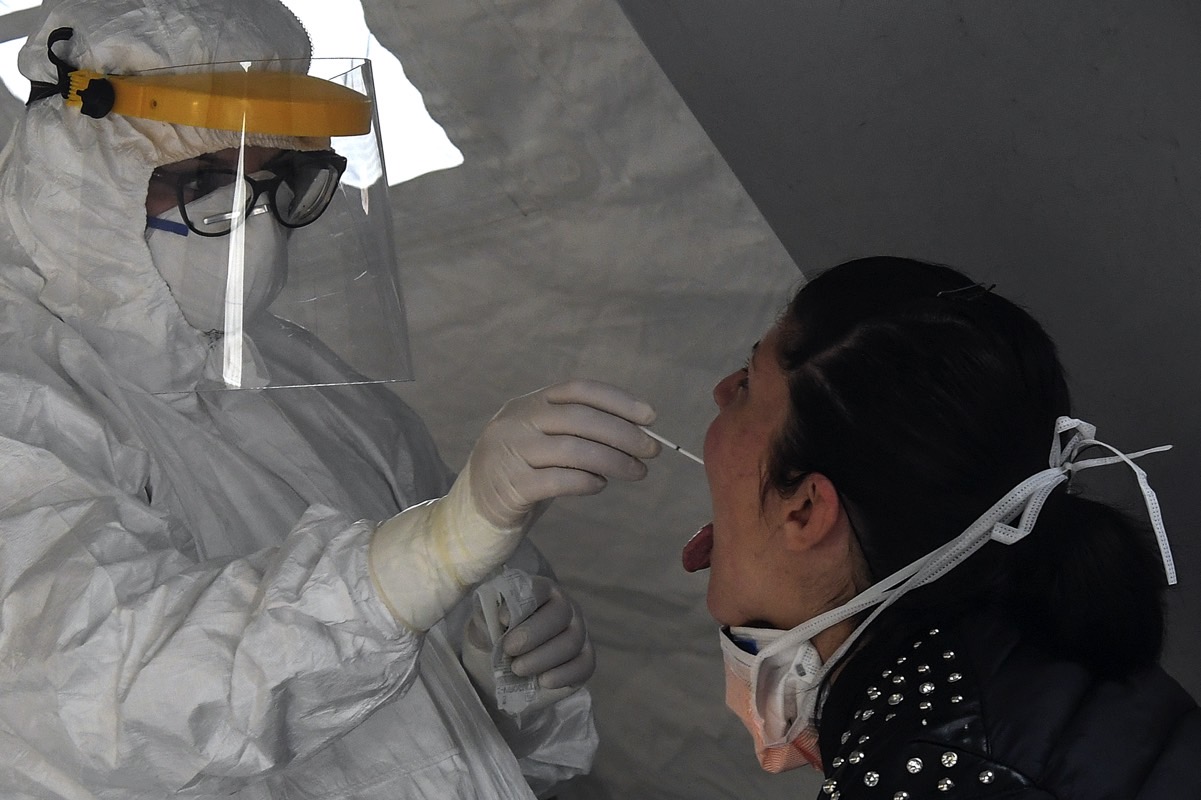 The novel coronavirus started spreading in China in late December, according to official reports. A few weeks later, human transmission was confirmed, bringing our worst fears to life. In the months that followed, the deadly virus spread to every corner of the world. Even as China began to get the Wuhan epicenter under control, other massive outbreaks emerged in Europe and then in the United States.

However, that might not be the full story. China has recently confirmed that the virus’s origin isn’t the Wuhan market or the Wuhan lab, which has been at the center of multiple conspiracy theories. China still won’t say where the first cases appeared or, more importantly, when. Geneticists indicated that the virus may have started spreading in China as early as October. Other researchers discovered increased parking activity in five Wuhan hospitals as early as August or September, consistent with the emergence of a new disease.

Separately, researchers from Italy, France, and America were able to prove that some COVID-19 cases appeared in those countries well before community transmission skyrocketed. The newest data from Italy tells us the virus was present in the country at least two months before Italy got its first local case.

Italian scientists studied samples from sewage water in Italy and discovered genetic virus traces in Milan and Turin dating back to December 18th. These are two major Italian cities situated in the northern region of the country, where Italy’s main COVID-19 outbreak started. The country was the world’s COVID-19 epicenter for weeks starting in mid-February. The number of cases surged despite strict lockdowns and social distancing measures, and Italy quickly surpassed China’s reported number of COVID-19 patients and deaths.

Italy’s first cases were a pair of Chinese tourists who tested positive in Rome on January 31st. But the country’s first local case emerged on February 21st in the town of Codogno in Lombardy. Codogno was closed off, as were nine others in Lombardy and Veneto, and the entire country locked down in early March. This didn’t prevent the disease from spreading uncontrollably. Since the local epidemic started, more than 34,000 people have died of COVID-19 in Italy, one of the world’s worst death tolls. Italy has registered over 238,000 cases to date.

The conclusions of Italy’s National Institute of Health (ISS) indicate that the virus reached Europe much earlier than the first signs of sustained community transmission. This is in line with previous research from other Italian scientists.

French doctors found evidence of a COVID-19 case that was treated in a Parisian hospital on December 27th. A different team found CT results showing the same type of lung damage that appears in COVID-19 pneumonia dating back to mid-November. American researchers suspect that at least one person may have been infected as early as late December, with the CDC indicating recently that community transmission started weeks before the previous estimate.

ISS examined 40 sewage samples from wastewater treatment plants in Italy between October and February, BBC explains. The samples from October and November turned out to be negative. Wastewater from Bologna, a city between Milan and Rome, started showing traces of the virus in January.

The research did not “automatically imply that the main transmission chains that led to the development of the epidemic in our country originated from these very first cases,” ISS water quality expert Giuseppina La Rosa said.

The findings suggest the “strategic importance” of sewage water for early detection, as it can signal the virus’s presence before extensive transmission is present. The ISS plans to start monitoring wastewater at tourist resorts starting in July and will set up a nationwide wastewater monitoring network later this year.