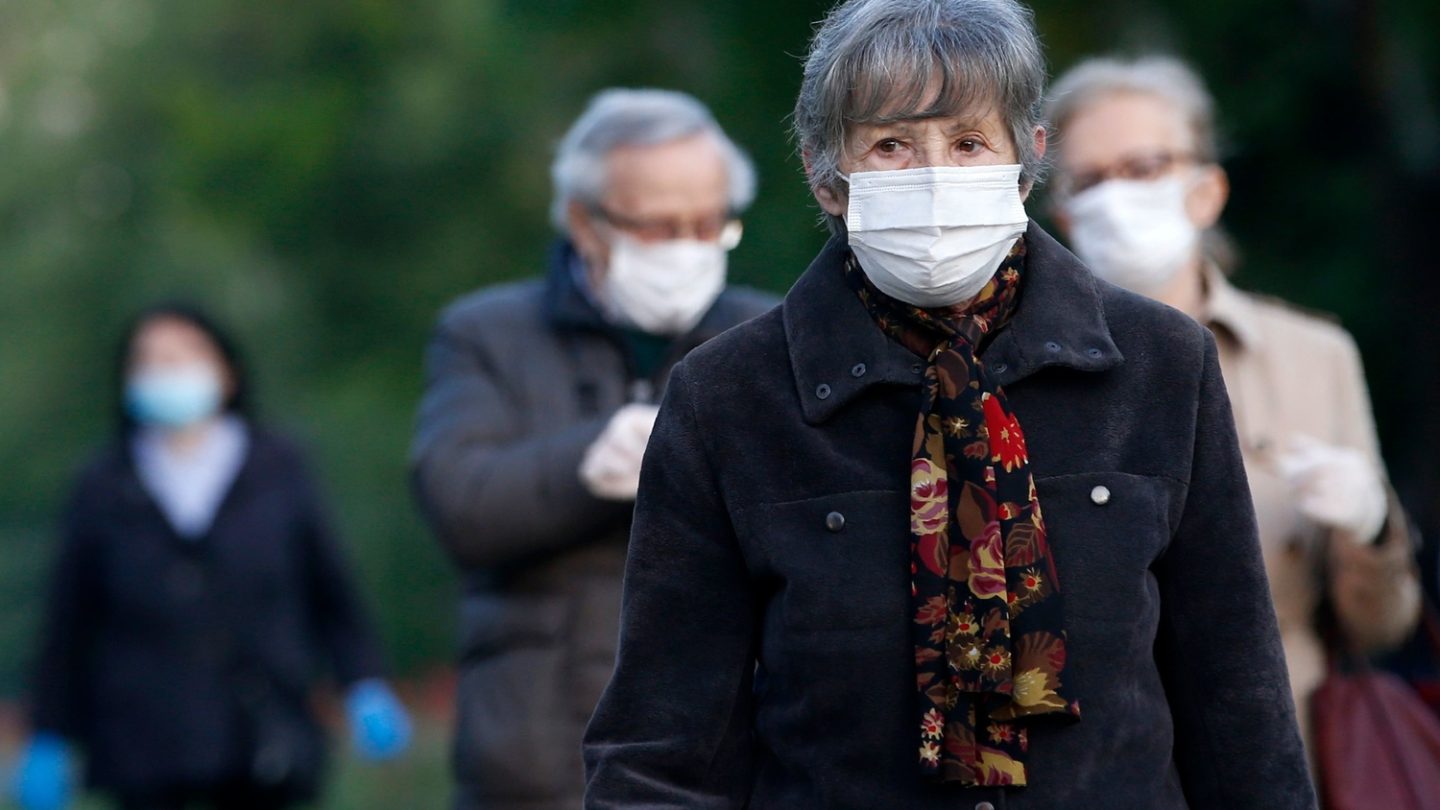 The first novel coronavirus case in the US was confirmed in Snohomish County, Washington, on January 20th. The first US COVID-19 death occurred in the same state on February 26th. Since then, we’ve learned that the first death actually happened nearly three weeks earlier in Santa Clara County, California, when a woman who didn’t know she had COVID-19 died of complications. A new report now says that authorities in Snohomish suspect that the first coronavirus patients may have gone undiagnosed in the region as early as late December 2019. At least two people tested positive for COVID-19 antibodies, which can only be detected in blood tests after surviving the highly infectious disease. Authorities can’t say for sure whether these two people were infected with COVID-19 in December. Still, the new data certainly aligns with similar findings from Europe, as well as the evolution of COVID-19 in Washington state.

Even so, finding the Patient Zero that brought the virus to America might be problematic, and it’s more likely that multiple Patient Zeros spread COVID-19 around the world at the same time.

Jean, a 64-year-old nurse from Snohomish County, came down with what felt like a cold two days after Christmas. Symptoms included “a dry, hacking cough, a fever and body aches, and finally, a wheeze that rattled her lung.” The symptoms worsened for about a week, and she went to see a doctor twice. She had X-rays performed and received treatment, including a nebulizer device commonly used to treat asthma. It was only months later that her blood tested positive for COVID-19 antibodies indicative of a prior infection.

“When I got sick, I didn’t even know what COVID-19 was,” Jean told Seattle Times. “I didn’t get sick any other time,” Jean said. “If I didn’t get the virus then, I can’t imagine when I would’ve gotten it.”

“I told people, if that wasn’t coronavirus I had, then I’ll be dead if I really do get it,” she said.

Because the symptoms Jean displayed can also be indicative of a common cold, there’s no way to be certain she had COVID-19 in December. Authorities say she could have been asymptomatic after whatever respiratory illness she suffered from in late December. Also, the lack of an immediate local COVID-19 outbreak can’t be explained.

The local health district told The Seattle Times that it had also found a second positive antibody case of a person who showed symptoms in December, without providing any further details.

Jean’s condition worsened on January 4th, when a doctor found her lungs to be hyperinflated and put her on asthma therapy. The report features an X-ray image that’s likely from Jean, with this caption:

An X-ray taken of a Snohomish County resident’s lungs in January found them to be “hyperinflated,” with “linear opacities …. suggestive of superimposed upper respiratory lung infection,” according to a doctor’s interpretation. The patient also later tested positive for antibodies to COVID-19.

If these patients had COVID-19 in late December, they must have been infected at some point in the two weeks prior. That would push Jean’s infection date as far back as mid-December. It’s unclear who might have given her the virus, however. Jean said she didn’t get out of the house much in the weeks before her disease.

She did, however, meet a friend from Kirkland at some point in February. “My friend [a nurse] hasn’t been sick, but is it possible I picked up something in Kirkland?” Jean asked. “I guess.” The first registered COVID-19 death would occur there in late February. Jean and the unnamed second person are both labeled as “probable” COVID-19, and they have not been included in the county’s official count.

Researchers from Northern France discovered two patients from mid-November with X-rays consistent with a COVID-19 infection. Before that, researchers in Paris found samples from a patient who came to the hospital with flu-like symptoms on December 27th which revealed he had the novel coronavirus. Doctors in Italy said they found proof the country had COVID-19 cases in January, several weeks before the first confirmed cases. They theorized they could have had cases even before that.

A different study that looked at the genetic sequences of various SARS-CoV-2 strains said COVID-19 could have been spreading as early as October in China. A separate report said that the first cases in Wuhan could have occurred in mid-November.

Separately, Snohomish was the region where the first confirmed case was registered and where the first death occurred. It’s also the region where the first COVID-19 community transmission was discovered on February 24th. When an infectious disease reaches the community transmission phase, epidemiologists aren’t able to tell where patients got their infections. That makes it harder to contain the virus. For COVID-19, that means asymptomatic carriers were already spreading it at the time.

With all of that in mind, the Seattle Times report makes sense. Even if Jean isn’t Patient Zero, it wouldn’t be surprising to hear that COVID-19 went undetected in the US for weeks before the first confirmed cases.