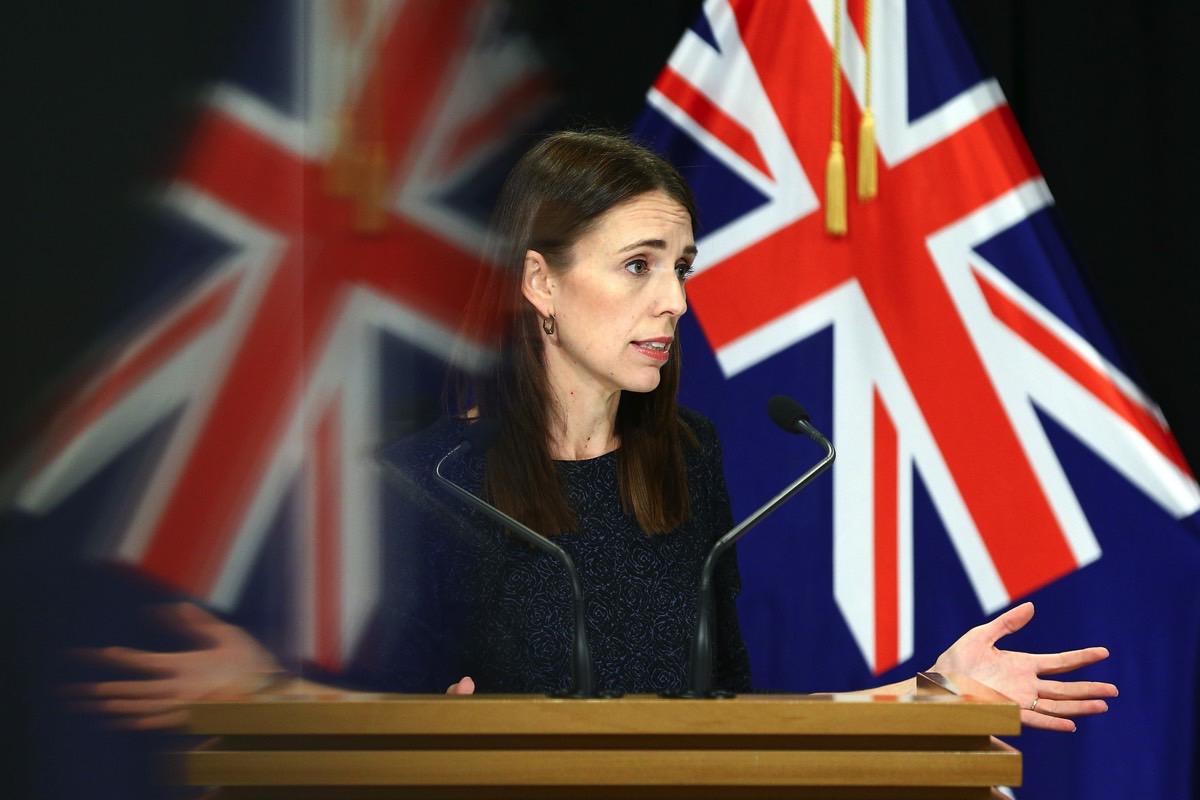 “Community transmission” are two of the worst words you can hear from epidemiologists tracking the progress of infectious diseases. Once a pathogen reaches that level, it means the infection can’t be traced to a source. It means people have started getting the disease without knowing who infected them, and there are likely plenty of undetected cases. For COVID-19, it happened quite quickly in most countries where the novel coronavirus arrived. The Centers for Disease Control and Prevention (CDC) announced the first community transmission of coronavirus on February 26th. It was a person in California who hadn’t traveled to China and wasn’t exposed to any known patients. Months later, we learned that the first person to die of COVID-19 complications actually succumbed to the disease much sooner than believed, in early February. In other words, coronavirus community transmission was happening well before the CDC confirmed it in the US, and it’s still happening right now.

Social distancing measures will help flatten the curve and reduce the number of infections significantly in all countries where they’re in effect. New Zealand is one of the countries with such measures in place, and the local government claims there are now no new cases of community transmission, which is a huge win for the country.

Prime Minister Jacinda Ardern said in recent remarks that there is “no widespread undetected community transmission in New Zealand,” adding that the country has “won that battle.”

Ardern also said the country has to remain vigilant to prevent a new wave of coronavirus infections. The government has relaxed social distancing measures to allow more people to return to work, but there’s a big caveat. “We are opening up the economy, but we’re not opening up people’s social lives,” Ardern said, per BBC.

The prime minister said that 75% of the economy is operating as of Tuesday, part of the new “level three” restrictions that are now in place. In addition to going back to work, New Zealanders will be allowed to hold small funerals and buy takeaway from restaurants, CNN reports.

New Zealand’s Director-General of Health Ashley Bloomfield explained during a briefing that the low number of cases in recent days “does give us confidence that we have achieved our goal of elimination.” She added that “elimination” isn’t eradication. “But it does mean we know where our cases are coming from,” she said.

The secret behind New Zealand’s success is simple and can be replicated elsewhere once this first COVID-19 wave dies down. The country took strict measures earlier than other parts of the world and began an aggressive testing campaign meant to prevent the spread of the disease.

However, New Zealand warns that eliminating community spreading doesn’t mean life will get back to normal. “(Level three) is not and cannot be returned to pre-COVID-19 life,” Ardern said. “That day will come, but it is not here yet.” The same will apply to any other country that is able to get its coronavirus outbreak under control.