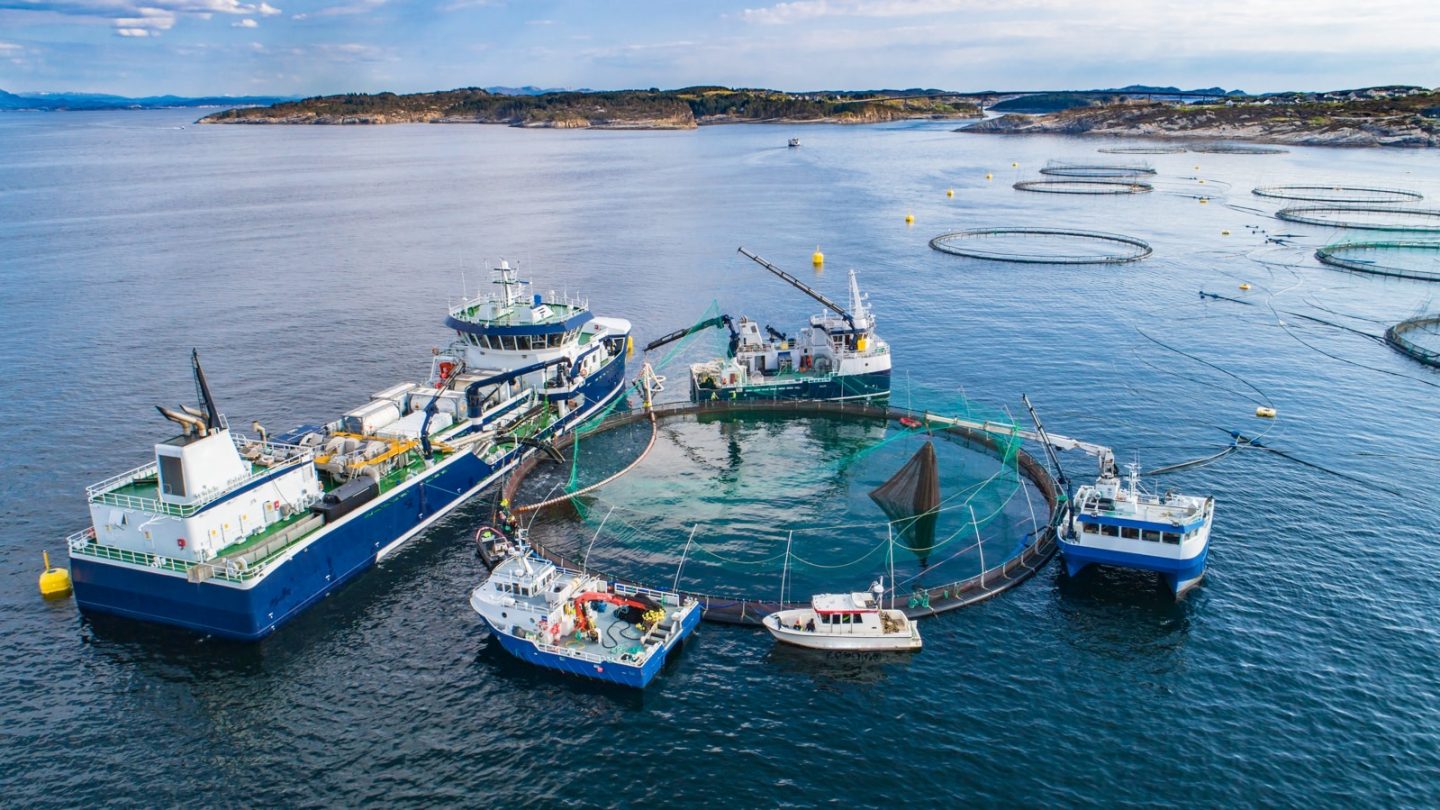 When COVID-19 hit Beijing several weeks after the last confirmed case of novel coronavirus infection, authorities believed the virus might have come from salmon. Tests showed traces of the virus in a market in the Chinese capital, and officials halted salmon sales in the city, briefly pausing commercial agreements with countries that supply the fish. After the initial panic, it was clear that fish wasn’t spreading the virus. Food isn’t a means of transmission for COVID-19. But we’ve also known for months that the virus can survive for days on certain surfaces and linger in the air for hours.

A few weeks after that, authorities in New Zealand and China found evidence of coronavirus traveling via food packaging again. This prompted the World Health Organization to make it clear one more time that transmission via food isn’t possible. This brings us to the most recent development on the matter, a study from China that indicates the virus can survive on chilled salmon for up to eight days.

South China Agricultural University and Guangdong Academy of Agricultural Sciences in Guangzhou published their findings in a non-peer-review form online, reports The Hill. They discovered that the virus can survive for eight days at 4 degrees Celsius (39 degrees Fahrenheit), which is the transport temperature for salmon.

“SARS-CoV-2-contaminated fish from one country can be easily transported to another country within one week, thus serving as one of the sources for international transmission,” the researchers said. Unlike other foods, fish have to be transported at low-temperatures, the study explained. “Fish are generally sold in quarters having temperatures much lower than regular room temperature. This means that virus attached on fish skin and sold in fish or seafood markets can survive for a long time.”

The virus doesn’t infect the actual fish, and there’s no danger consuming them. But if the virus is present on their surface, and it’s still infectious, there may be a risk of theoretical transmission of COVID-19. The virus spreads mainly via droplets, the WHO says, with aerosol and fomites transmission also acknowledged as avenues of transmission. Several studies have shown that aerosol transmission may play a much more significant role in the spread of the virus than officials are willing to acknowledge, including the WHO.

Health officials have been instructing the population to wash their hands often to prevent the spread of the novel coronavirus even before COVID-19 reached pandemic level. They’ve also advised the public to avoid touching the face, especially the eyes, mouth, and nose, with unwashed hands, to reduce the risk of infection.

While the study hasn’t been reviewed, and it’s still unclear whether viruses from packaging favored the spread of the virus in China or New Zealand recently, the findings are still significant. Health officials might consider additional precautions to prevent workers who handle salmon and other fish from potentially contaminating them during processing.

Chinese authorities have been investigating imported meat, packaging, and containers since June, Bloomberg explains. Six of more than 500,000 samples turned positive for the virus, according to China’s customs agency. Moreover, China halted imports from 56 companies in 19 countries after employees were infected with the virus.