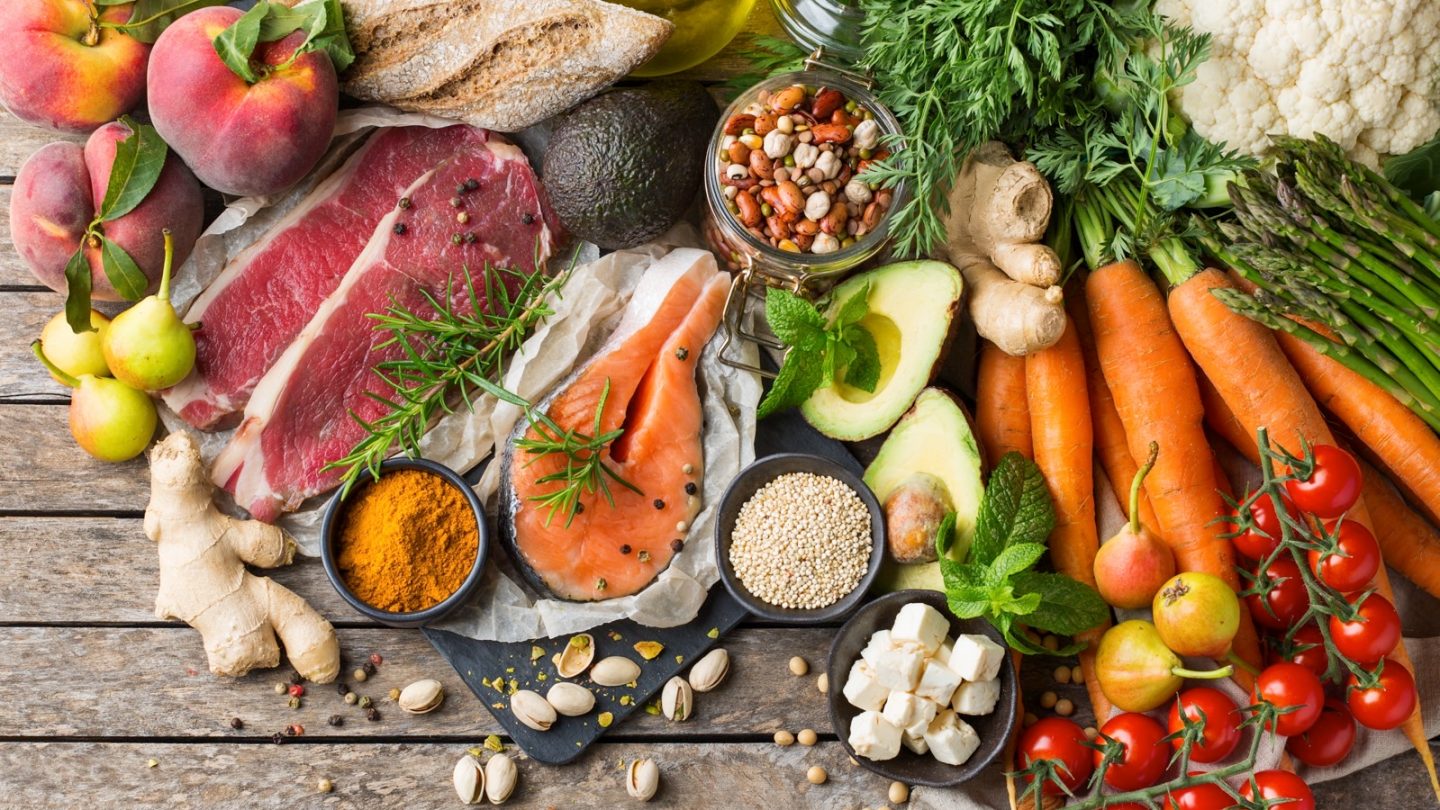 A flurry of reports that hit the press almost simultaneously sparked a new coronavirus worry that COVID-19 might be transmitted via food. That’s never been the case, and the virus isn’t a foodborne illness. We’d have known if that were the case by now. Authorities in New Zealand identified new COVID-19 cases that were then linked to frozen food packaging.

Over in China, tests on shrimp imported from Ecuador and chicken wings from Brazil came back positive. This prompted journalists to ask the World Health Organization (WHO) whether there’s any reason to worry. The organization reassured everyone there’s no evidence that COVID-19 is being transmitted by food.

Three cities in China have discovered traces of the virus on frozen food in the last four days, CNBC reports. When China identified a new COVID-19 cluster in Beijing a few weeks ago, it initially linked the outbreak with salmon, prompting a panic that temporarily halted sales and trade.

WHO’s emerging diseases and zoonosis unit chief Maria Van Kerkhove said during a virtual press briefing that Chinese health authorities have tested a few hundred thousand samples of frozen food and found “very, very few” positives. The health expert said that even if the virus did transmit through food, it could be killed before eating it. There’s never been evidence that the virus can spread through food, and the WHO has not changed its guidelines. We’ve addressed food safety before, explaining that cooking and heating food will kill the virus, if present.

“If the virus is actually in food, and we have no examples of where this virus has been transmitted as a foodborne, whereas someone has consumed a food product, the viruses can be killed like other viruses as well, can be killed if the meat is cooked,” Kerkhove said.

The officials also said that they have issued guidelines with the United Nations’ Food and Agriculture Organization on how food should be handled safely.

Right now, “there is no evidence that food or the food chain is participating in the transmission of this virus,” Dr. Mike Ryan, executive director of WHO’s emergencies program, said during the same briefing.

Other experts told The New York Times that it would take an “extraordinarily unusual series of events” for the virus to be transmitted via a frozen meat product:

Depending on where the virus originated, it would need to endure a potentially cross-continental journey in a frozen state — likely melting and refreezing at least once along the way — then find its way onto someone’s bare hands, en route to the nose or mouth.

Even more unlikely is the scenario that a virus could linger on food after being heated, survive being swallowed into the ultra-acidic human digestive tract, then set up shop in the airway.

Moreover, Reuters further reports that PCR samples from workers and food inside a restaurant in China tested negative for the virus after officials found coronavirus traces on shrimp packaging from Ecuador. Tests for the wholesale shrimp company, their family, and staff and food at other restaurants were also negative.