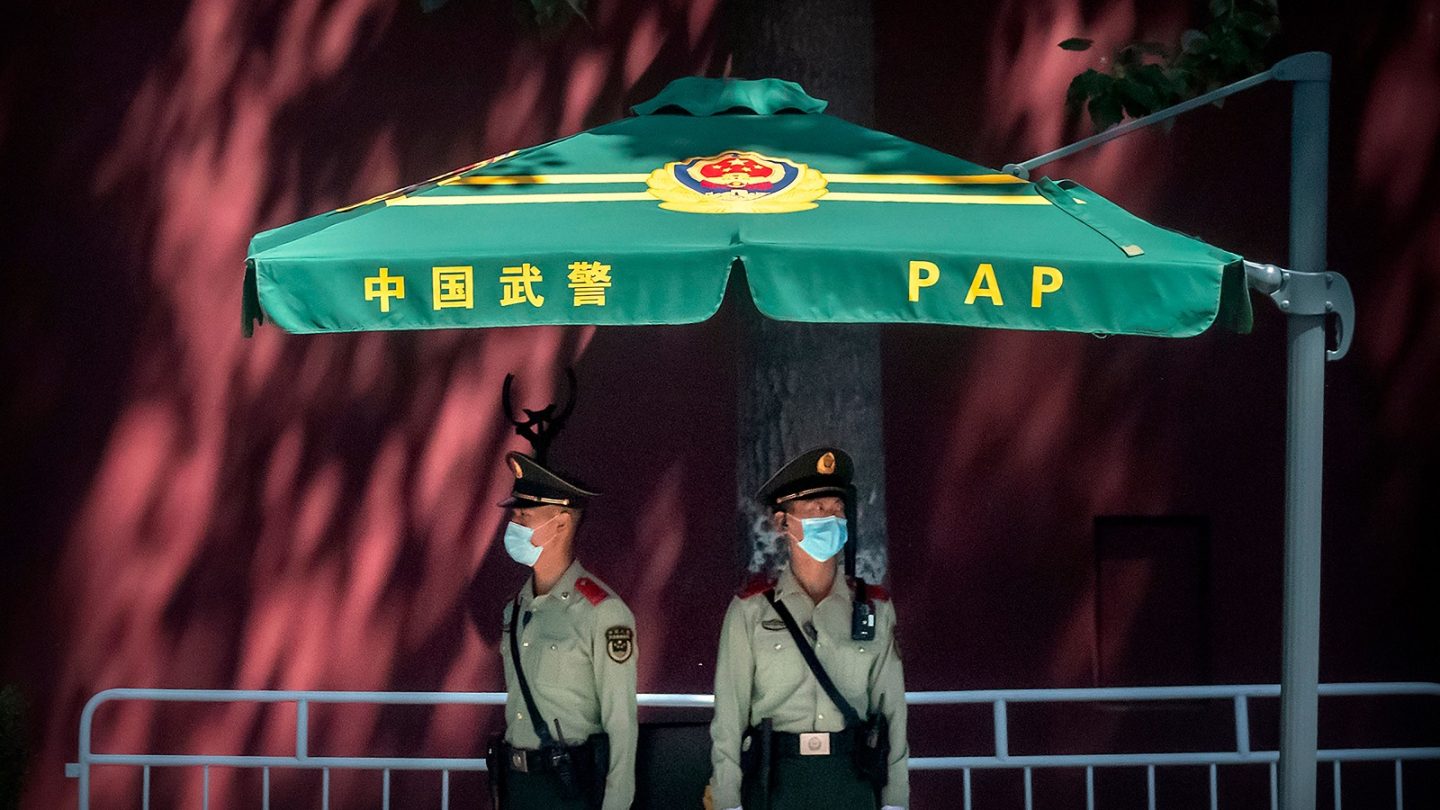 If there has been a silver lining amidst all of the tragedy and chaos of the past few months, it is the fact that scientists and researchers were finding evidence that the novel coronavirus SARS-CoV-2 was relatively stable, which was good news for the prospects of an effective vaccine. In March, molecular geneticist Peter Thielen told The Washington Post that there were only about 4 to 10 genetic differences between the strains in the US and those in Wuhan, which is “a relatively small number of mutations for having passed through a large number of people.”

That was the best news we could have hoped for, all things considered, but according to Bloomberg, Chinese doctors are seeing notable differences in the way that the virus is manifesting itself in a new cluster of cases in the northeast region of China when compared to the original outbreak in Wuhan last year.

Qiu Haibo, one of China’s top critical care doctors, told state TV on Tuesday that patients in the northern provinces of Jilin and Heilongjiang are infected for a longer period of time and take longer to test negative than the original patients in Wuhan. They are also taking longer on average than the one or two weeks we previously expected to see until they developed symptoms after becoming infected, which makes it even harder to detect the infection and quarantine the infected patients before they have a chance to spread it to other people.

“The longer period during which infected patients show no symptoms has created clusters of family infections,” said Qiu, who was sent to Wuhan during the initial outbreak and is now treating patients in the north.

These findings go to show just how much we still don’t know about the novel coronavirus and the disease it causes. While the idea that the virus may be mutating to become even harder to detect is a scary one, there’s also a chance that these supposed differences are being observed because Chinese doctors are actually able to spend more time with individual patients now. After all, fewer than 50 cases have been reported in Shulan, Jilin city, and Shengyang over the past few weeks, which means the hospitals aren’t being pushed to their limits.

“In theory, some changes in the genetic structure can lead to changes in the virus structure or how the virus behaves,” said Keiji Fukuda, director and clinical professor at the University of Hong Kong’s School of Public Health. “However, many mutations lead to no discernible changes at all.” He says the findings in China don’t have a simple correlation with a mutation, and that “very clear evidence” is needed to prove the virus is mutating.