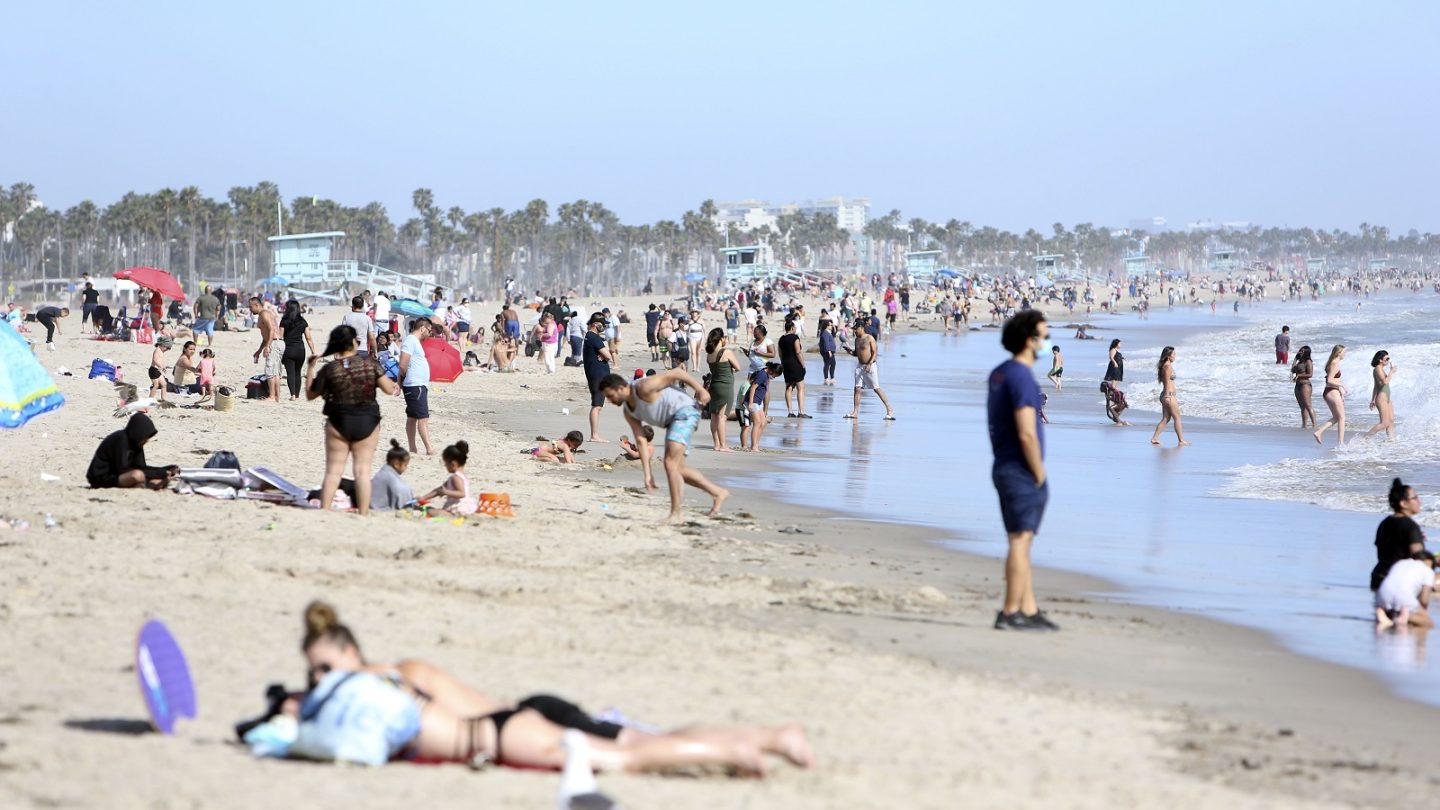 Shortly after the novel coronavirus pandemic started, health experts began warning of a potential second wave in the fall (providing we made it through the first wave). Every country has handled the pandemic differently, some with more success than others, but if any of those countries reopen too quickly and relax the guidelines that they put in place to protect their populace, another spike in infections could be right around the corner.

Dr. Mike Ryan, Executive Director of the World Health Organization’s Health Emergencies Programme, told an online briefing that while cases are dropping in several countries, they are still on the rise in Central America, South America, South Asia, and Africa. He also reemphasized that epidemics often come in waves, and the countries that have seen their infection rates drop could be in for another wave later in the year. But, as he explained, we won’t have to wait nearly that long if we ease up on vital health and social measures too quickly.

“When we speak about a second wave classically what we often mean is there will be a first wave of the disease by itself, and then it recurs months later,” warned Dr. Ryan. “And that may be a reality for many countries in a number of months’ time. But we need also to be cognizant of the fact that the disease can jump up at any time. We cannot make assumptions that just because the disease is on the way down now it is going to keep going down and we are getting a number of months to get ready for a second wave. We may get a second peak in this wave.”

To that point, Ryan advises countries in Europe and North America to “continue to put in place the public health and social measures, the surveillance measures, the testing measures and a comprehensive strategy to ensure that we continue on a downwards trajectory and we don’t have an immediate second peak.”

With millions of Americans filing for unemployment, it was only a matter of time before states began to bring the economy back online as best they could, but some are throwing caution to the wind and fully reopening seemingly without any plan in place if a “second peak” does arrive. A new study estimates that 24 US states have uncontrolled coronavirus outbreaks, and yet most of them are operating as if they’ve already come out the other side of this health crisis. That certainly seems to be the recipe for an immediate second peak.