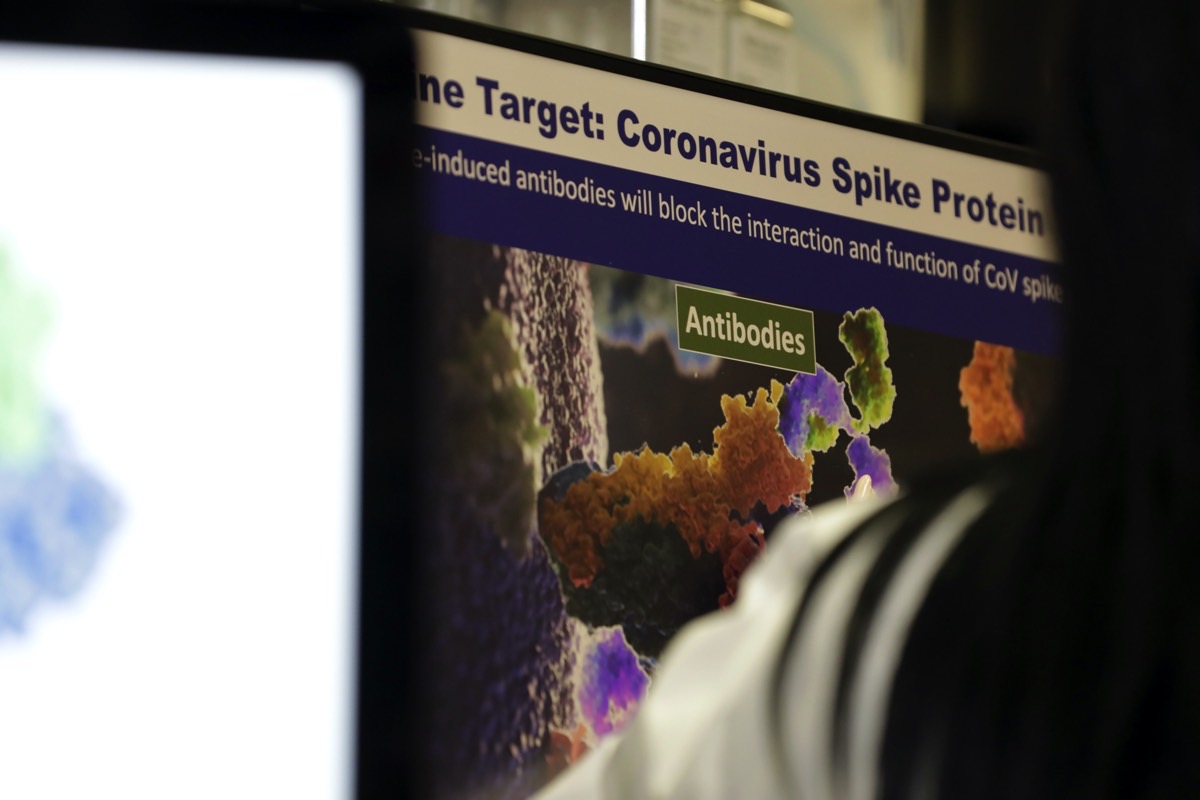 The novel coronavirus isn’t less infectious than it used to be, the World Health Organization (WHO) said a few days ago in response to claims made by an Italian physician. It’s not more lethal than before, either, the WHO said. It’s a threat we have to be wary of as economies reopen. Recent days have shown that the number of daily infections is surging to new highs, suggesting that the world is yet to flatten the curve. Countries including Brazil, India, Russia, and the US are reporting between several thousand and tens of thousands of new COVID-19 cases each day, even though some regions have reduced their caseloads.

Researchers believe that the virus is now more infectious than before, thanks to a mutation that was observed in other genetic studies. Others already disputed the claim that the mutation may be the primary driver of new infections. The genetic change concerns the spike protein found on the outside of the virus that binds to receptors on human cells.

Researchers at the Scripps Research Institute in Florida published their work in pre-print form, saying a mutation that has been labeled D614G gives the virus an increased ability to connect to human cells.

That’s a crucial step in the life of the virus, attaching itself to a human cell to infect it. The virus will then use the cell as its own plant to mass-produce more copies of itself, which will then infect other cells and continue the process until the immune system can neutralize it. Vaccines and some of the antiviral drugs that are in the works right now will target that spike protein to prevent it from binding to receptors.

Major mutations of the spike protein could prevent those therapies from working, and that’s why several teams around the world are monitoring coronavirus mutations. Other researchers said that the SARS-CoV-2 variations observed so far will not hinder exiting vaccine work.

“Viruses with this mutation were much more infectious than those without the mutation in the cell culture system we used, Scripps Research virologist Hyeryun Choe told CNN.

The researchers studied the D614G mutation in lab experiments and found that the mutation gives the virus more spikes and makes them more stable. The study has not yet been reviewed, but some scientists already agree with the finding. “It is significant because it shows the virus can change, does change to its advantage and possibly to our disadvantage,” William Haseltine told CNN. “It has done a good job so far of adapting to human culture. You can see in some places it doesn’t get very far, and in other places, it has a field day.”

“Sometime in the middle of January, there was a change that allowed the virus to become more infectious. It doesn’t mean it’s more lethal,” he said. “It makes it about 10 times more infectious.”

Haseltine is a virologist and biotechnology entrepreneur, as well as chairman of Access Health International. He explained that the Scripps team showed in three different experiments that the D614G mutation made the virus more infectious. Aside from giving the virus the ability to attach to cells easier, the mutation also helps it enter the cell more easily than before.

Researchers theorized a few months ago that the D614G mutation became the dominant form of the virus because it’s the more infectious one, although other reports that followed said D614G isn’t responsible for an increase in COVID-19 transmission.

As we’ve already observed, coronavirus studies will need more verification before we can draw real conclusions. The best example is the way WHO handled data about asymptomatic transmission, badly fumbling its messaging about an incredibly important aspect of the disease. Separately, researchers had to withdraw two massive COVID-19 studies, including the biggest hydroxychloroquine research that said the drug doesn’t work against the coronavirus. Other hydroxychloroquine studies appeared soon after that, however, and they came to the same conclusions.

The point is that more information is needed about the D614G mutation, and it’s likely that we’ll see more results soon. That’s because several drugs happen to target the spike protein to neutralize the virus, including vaccine candidates and monoclonal antibodies therapies. These drugs are in human testing right now, and they’ll produce results in the coming months.