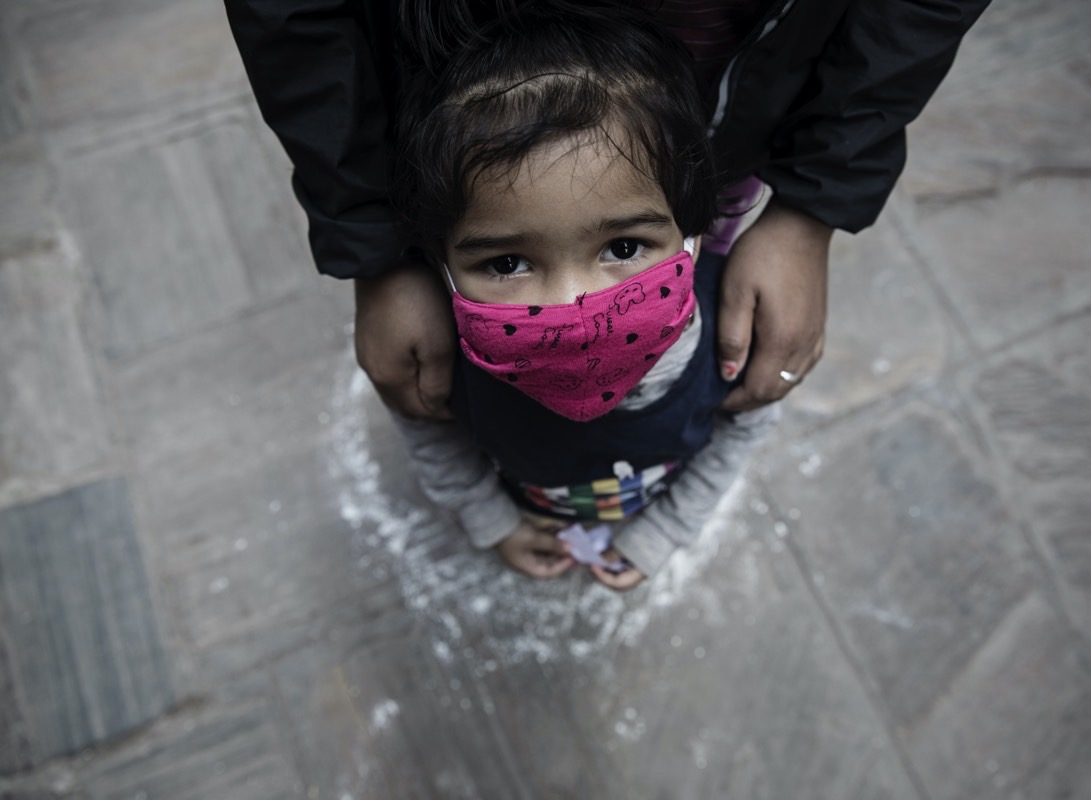 A few weeks ago, research suggested that the novel coronavirus isn’t mutating as fast as the flu virus, and the mutations aren’t significant. That’s good news for anyone working on a vaccine candidate for COVID-19, because an effective drug could induce long-lasting immunity and prevent infection.

The bad news is that a new study claims the virus already developed a notable mutation that makes it even more infectious than the original strain. That version is the dominant one right now, which could explain the massive spike in infections over the past few months. But just because it’s more infectious doesn’t mean it’s more deadly than the original, researchers say. However, if the vaccine candidates that are being developed target the milder form, there’s no guarantee they’ll work against the more potent strain. On the other hand, it’s not all bad news. If the new strain is dominant, then all the vaccines that have already reached human trials will come in contact with the mutated virus and would be able to prove their efficacy against it.

Researchers from the Los Alamos National Laboratory published their 33-page report in BioRxiv in pre-peer-review form, which means their work still requires validation from colleagues.

The study says the new strain appeared in February in Europe, then migrated to the East Coast and has been the dominant strain across the world since March. The researchers looked at the evolution of the SARS-CoV-2 genome and found a mutation that affects the spike protein of the virus, which is the component that can hook up to the ACE2 receptors at the exterior of cells, where it can take over the cell for replication purposes.

The study looked at more than 6,000 SARS-CoV-2 sequences from all over the world, and they discovered that the new version was transitioning to become more dominant. Of the 14 mutations identified, one labeled D614G is what troubles the authors, as it’s responsible for a change in the virus’s spikes. “D614G is increasing in frequency at an alarming rate, indicating a fitness advantage relative to the original Wuhan strain that enables more rapid spread,” the study said.

The researchers say that the new strain infected far more people than earlier strains. Within weeks, the strain was the only prevalent novel coronavirus found in some countries. This proves the strain is more infectious than predecessors, but researchers have no idea why that is.

Interestingly, researchers from Australia and Taiwan highlighted a mutation in the virus’s spike protein a few weeks ago in a different study. It’s unclear whether they’ve observed the same mutation. However, that study only looked at a single strain from a specific patient.

Lead scientist Bette Korber explained on Facebook the seriousness of the discovery, per the LA Times:

The story is worrying, as we see a mutated form of the virus very rapidly emerging, and over the month of March becoming the dominant pandemic form. When viruses with this mutation enter a population, they rapidly begin to take over the local epidemic, thus they are more transmissible.[…]

This is hard news, but please don’t only be disheartened by it. Our team at LANL was able to document this mutation and its impact on transmission only because of a massive global effort of clinical people and experimental groups, who make new sequences of the virus (SARS-CoV-2) in their local communities available as quickly as they possibly can. […]

We cannot afford to be blindsided as we move vaccines and antibodies into clinical testing. Please be encouraged by knowing the global scientific community is on this, and we are cooperating with each other in ways I have never seen … in my 30 years as a scientist.

Italy was one of the first countries where the spike protein changes were observed. After that, the mutation was found in Washington state. New York was hit by the initial coronavirus strain on March 15th, but the new strain took over within days. American doctors were already speculating there were two strains of the virus in the US, one prevalent on the East Coast, and one on the West Coast, the LA Times noted.

The study doesn’t explain why this mutation makes the virus more infectious and why people infected with it appear to have higher viral loads. It’s still good news that the modification doesn’t make the virus more lethal and doesn’t increase the likelihood of hospitalization for patients. But if the mutation is prevalent, then some of the volunteers that have received inoculations of vaccine candidates will soon encounter it in the wild, at which point researchers will determine whether their drugs are efficient. Teams still developing vaccines will likely take these mutations into account.

In a worst-case scenario, a more serious mutation might allow the virus to bypass the host immunity and reinfect patients a second time, as is the case with the flu.