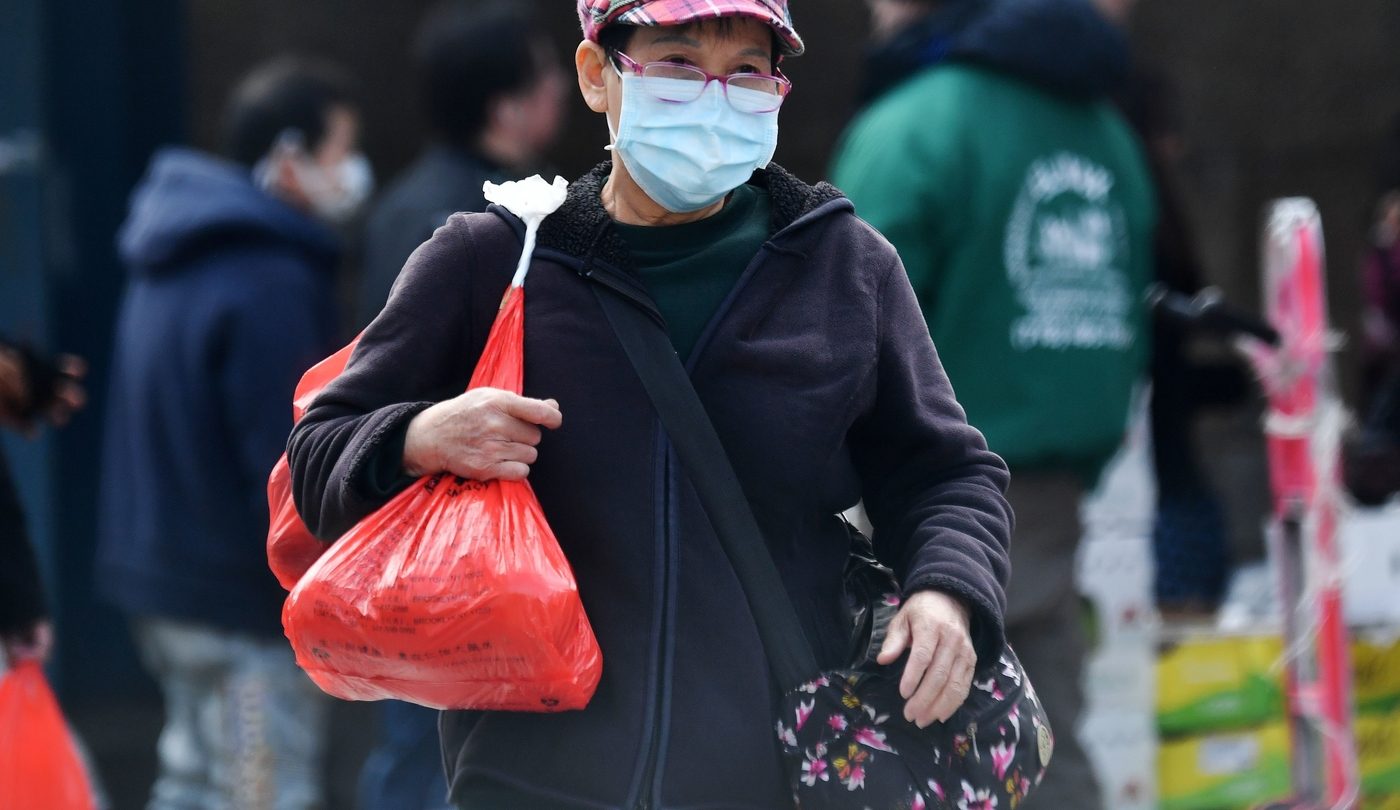 A coronavirus study published a couple of weeks ago in The Lancet said that out of 96,000 patients treated for COVID-19 in hundreds of hospitals around the world, some 15,000 were given hydroxychloroquine or chloroquine. That’s the controversial COVID-19 treatment that Trump touted as a potential game-changer, a drug the president reportedly took to prevent infection. Given the broad scope of the study, the World Health Organization (WHO), as well as several countries, paused other hydroxychloroquine studies. Investigations that followed questioned the validity of the databases, prompting some of the co-authors of the study to ask for independent reviews. The Lancet posted an expression of concern following the reports, and the WHO announced it would go forward with its major hydroxychloroquine trial.

The co-authors of the study have now retracted it, announcing that an independent review of the data wasn’t possible. A study that used data from the same company, and had some of the same co-authors, was published in the New England Journal of Medicine (NEJM) several weeks ago. That study was also retracted.

The Lancet published the retraction on Thursday:

Today, three of the authors of the paper, “Hydroxychloroquine or chloroquine with or without a macrolide for treatment of COVID-19: a multinational registry analysis”, have retracted their study. They were unable to complete an independent audit of the data underpinning their analysis. As a result, they have concluded that they “can no longer vouch for the veracity of the primary data sources.” The Lancet takes issues of scientific integrity extremely seriously, and there are many outstanding questions about Surgisphere and the data that were allegedly included in this study. Following guidelines from the Committee on Publication Ethics (COPE) and International Committee of Medical Journal Editors (ICMJE), institutional reviews of Surgisphere’s research collaborations are urgently needed.

The retraction notice is published today, June 4, 2020. The article will be updated to reflect this retraction shortly.

Separately, the NEJM posted its own retraction.

Because all the authors were not granted access to the raw data and the raw data could not be made available to a third-party auditor, we are unable to validate the primary data sources underlying our article, “Cardiovascular Disease, Drug Therapy, and Mortality in Covid-19.”1 We therefore request that the article be retracted. We apologize to the editors and to readers of the Journal for the difficulties that this has caused.

“Our independent peer reviewers informed us that Surgisphere would not transfer the full dataset, client contracts, and the full ISO audit report to their servers for analysis as such transfer would violate client agreements and confidentiality requirements. As such, our reviewers were not able to conduct an independent and private peer review and therefore notified us of their withdrawal from the peer-review process,” three of the hydroxychloroquine study researchers wrote — Dr. Mandeep Mehra, Frank Ruschitzka and Amit Patel.

“Due to this unfortunate development, the authors request that the paper be retracted,” they said. “We all entered this collaboration to contribute in good faith and at a time of great need during the COVID-19 pandemic. We deeply apologize to you, the editors, and the journal readership for any embarrassment or inconvenience that this may have caused.” Mehra and Patel were involved in the second study as well.

Data analytics firm Surgisphere Corporation and its founder Sapan Desai, a co-author of the studies, were criticized in recent reports for an inability to explain the access to the impressive amount of patient data that the two observational studies were based on. The company stood by its databases and continues to stand by the findings.

The company defended its databases in a response on its website, but acknowledged that data from a hospital was misclassified, and the problem was remedied. According to Surgisphere, the results in The Lancet shouldn’t be affected.

Researchers around the world have submitted a treasure trove of studies since the novel coronavirus began. We’ve covered several of them, including studies that were in pre-print, non-peer-review form, and we’ve warned you that the conclusions need to be verified by independent researchers. We’ve recently seen critics deliver their concerns about research detailing promising COVID-19 cures, including remdesivir, Moderna, and Oxford. But the hydroxychloroquine and heart drug studies are the first to have been withdrawn. The immense scrutiny around hydroxychloroquine is likely a factor that prompted additional investigations.

Regardless of this massive hydroxychloroquine study, which should now be disregarded, other research about the drug indicates the anti-malarial isn’t effective against COVID-19 and can’t prevent infection.