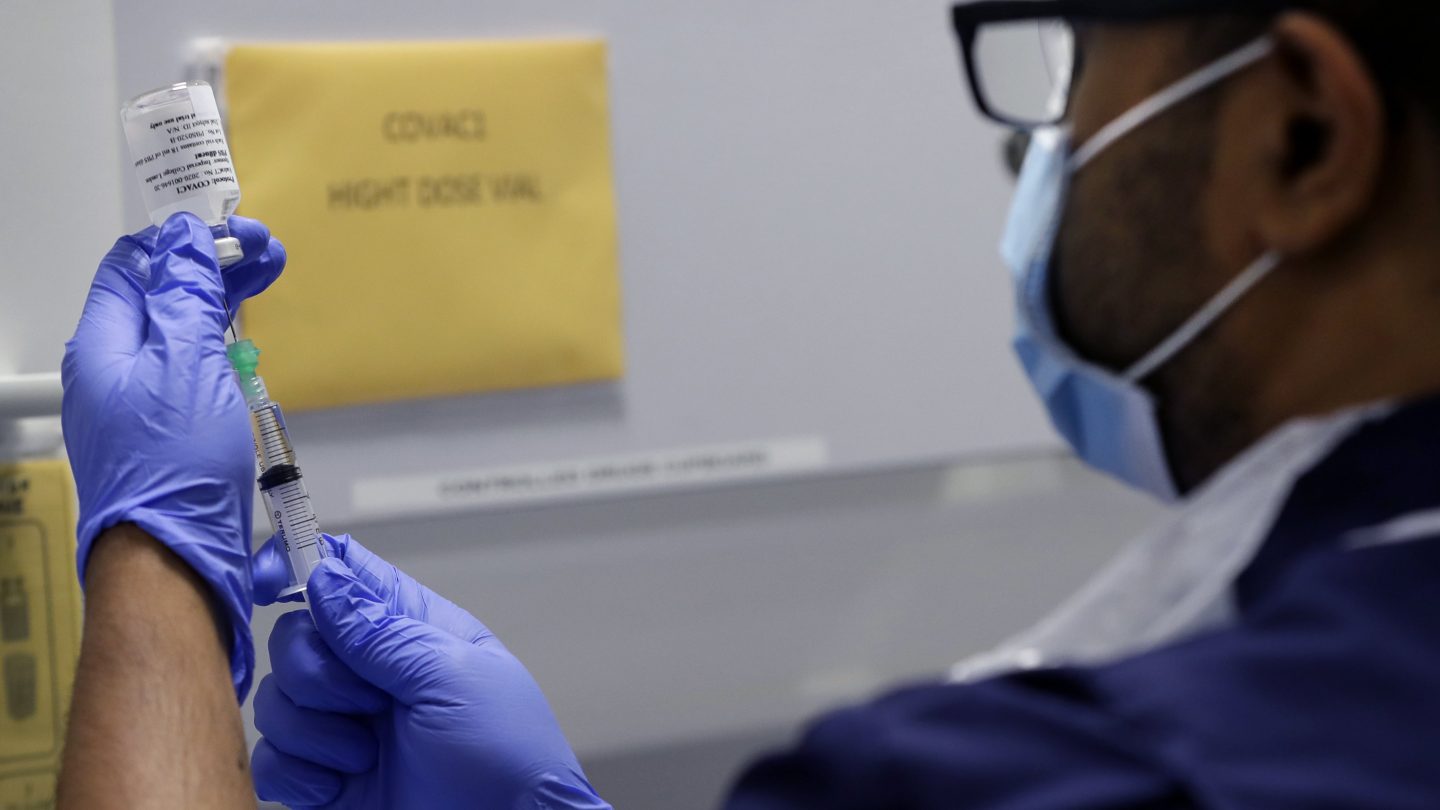 One of the most discussed COVID-19 topics concerns immunity to the novel coronavirus. And the most important unanswered question concerns the duration of COVID-19 immunity. How long does it last? How soon will COVID-19 survivors be reinfected? How much protection against infection will a vaccine offer? What about monoclonal antibody drugs that are supposed to both treat COVID-19 and provide limited protection?

The good news is that scientists have been able to prove that infected monkeys who survived the virus would not get reinfected again a few weeks after initial exposure. Some of the most advanced vaccine candidates showed that the drugs work on the same species of monkeys. But the virus is just too new when it comes to infecting humans for health officials to be able to estimate the duration of human immunity to the virus. However, we might have the first proof that coronavirus immunity works in humans. Surprisingly, it’s not coming from vaccine testing.

Several vaccine candidates are in advanced stages of clinical trials, but they’ve yet to prove they can block the infection. The first phases of the trials showed that volunteers developed neutralizing antibodies and/or T cell responses after getting one or two shots containing one of the drugs. But they did not reveal any efficacy figures. Phase 3 trials should give us an idea of whether the immunity vaccines provide is good enough to use the drugs. Health officials aim for efficacy over 50%, which would mean that more than 50% of people who are immunized will not develop COVID-19. The higher that percentage, the better it would be for reducing the spread of the illness.

While we wait for those critical vaccine figures, we have a different study that proves neutralizing antibodies produced after prior exposure to COVID-19 will protect the survivors from reinfection.

Researchers in Seattle, Washington, tested 120 members of a 122-person crew before they left on a fishing expedition. The scientists looked for active infections via PCR tests, and they looked for past infections by testing for antibodies — antibody testing in COVID-19 may not always be useful, recent research has shown.

All 120 were negative when the crew departed, but six of them had COVID-19 antibodies. Upon closer inspection, the scientists found that three of them had neutralizing antibodies, the kind of Y-shaped proteins that can bind to the spike protein of the coronavirus, which acts as a key that “opens” the cell for infection. By blocking that component, the virus can’t enter cells and can’t multiply.

It’s unclear why the other three crew members did not have neutralizing antibodies. Still, the fact they had some antibodies may suggest they’ve been exposed to the illness, or they got false-positive results.

Somehow, a COVID-19 outbreak spread rapidly on the ship. That’s not a surprise considering that studies looking at cruise ships that had their own outbreaks found that the virus can spread with ease in such an environment.

After 16 days at sea, the scientists tested the 122 crew members and found that 104 were infected, including one of the two people who were not tested initially. The study followed these patients for up to 32 days.

The three sailors who developed SARS-CoV-2 antibodies after previous exposure to the virus did not get ill. Two of them had negative PCR tests at three different times in the first 18 days since arriving. The third one tested negative after three and ten days, but weak positive after day seven and 13. This goes to show that neutralizing antibodies can prevent the virus from spreading, but also that immunity might not be equal for some people. More research is needed to determine why some people who have antibodies might still test positive. That’s something that’s been documented in various countries so far, but these people aren’t referred to as reinfected.

The researchers noted that one limitation of the study concerns the lack of information about the three people’s interactions with other crew members. But considering that 104 people out of 122 got sick while at sea, it’s unlikely that the three people with neutralizing antibodies were able to avoid contact with all the infected.

Recent research has shown that antibodies disappear from the body after three months, but that the immune system develops T cell responses specific to the coronavirus. Those cells would recognize the virus again and kill the infected cells. They’d also trigger the production of a new wave of antibodies. The Seattle study doesn’t cover any of that.

Even so, this coronavirus immunity study is certainly a step in the right direction. Researchers involved in the treatment of COVID-19 patients, or who develop vaccines and other drugs should be aware of these findings, and further, verify them if possible. As with other COVID-19 studies, this one deserves more research as well. It’s currently available in pre-print format, which means it hasn’t been peer-reviewed as of this time.

This couldn’t have been the objective of the study, as the researchers did not have any way of knowing that the virus would find its way aboard the ship. But the study also shows how dangerous a single infected person can be for the people he or she interacts closely with in a confined, mostly indoor space.