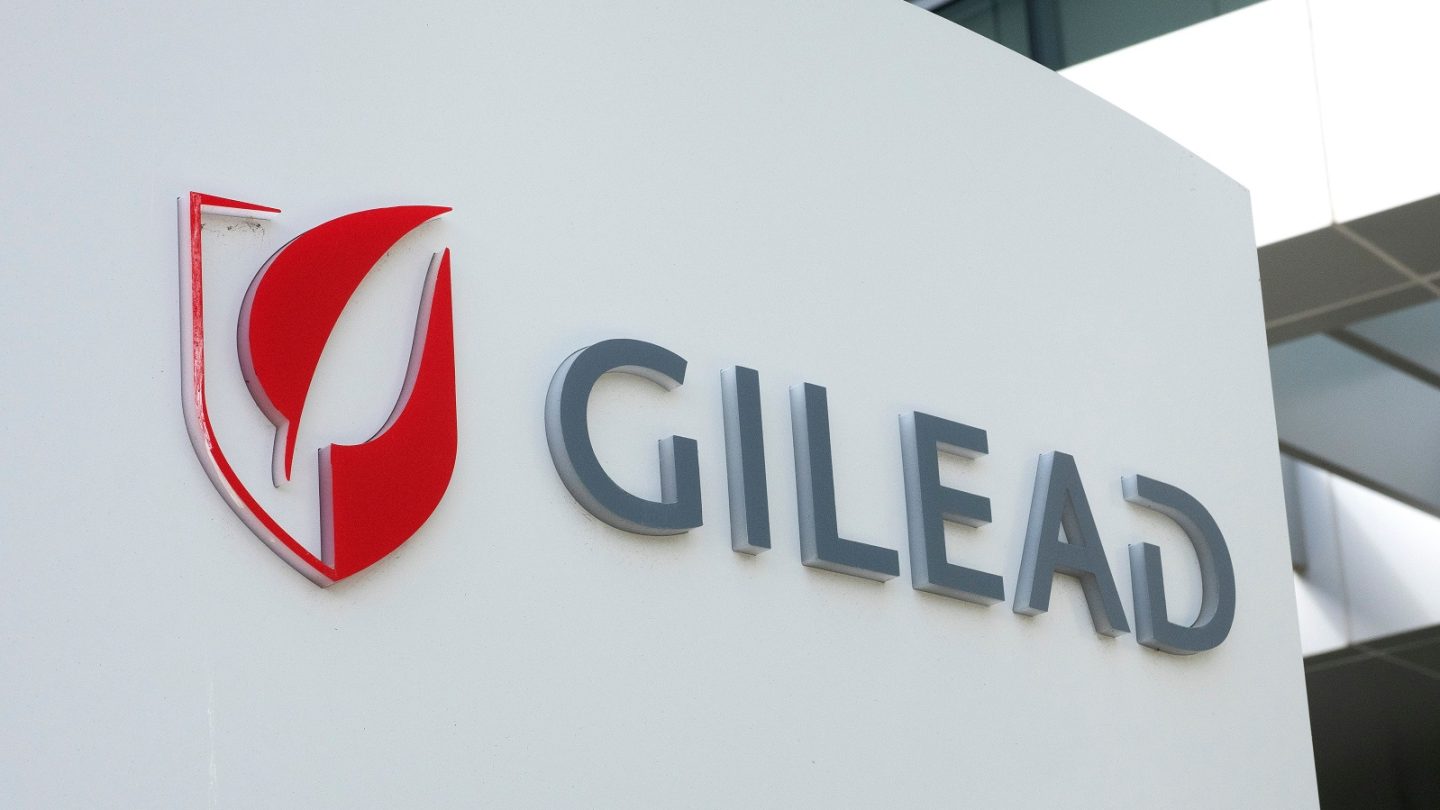 Ever since the coronavirus reached the United States, there hasn’t been much good news to speak of. The national response was distressingly slow, the messaging was muddled, and as a result, the US was hit harder by SARS-CoV-2 than any other country. There was a faint ray of light earlier this month when the FDA authorized emergency use of a drug called remdesivir to treat COVID-19, but even that news now comes with a caveat.

Gilead Sciences Inc., the maker of the drug, has announced that it will donate 1.5 million vials of remdesivir over the next six weeks, but of those 1.5 million vials, 607,000 will stay in the United States. The US Department of Health and Human Services says that will be enough to treat 78,000 hospitalized patients. That sounds like a lot, but according to Bloomberg, there are more than 300,000 patients eligible to receive the drug in the US.

“Initial supply of remdesivir is likely to be constrained to an even greater degree than we had previously estimated,” RBC analyst Brian Abrahams said in a note to clients. Initially, he expected 80% of Gilead’s supply to be distributed in the US. Instead, it ended up being a hair over 40%. Furthermore, fewer than 50,000 vials are going out in the first two shipments, which means the rollout will be slower than anticipated as well.

New York is the state with the greatest need when it comes to treatment for COVID-19. Of the 1.3 million cases in the US, over 300,000 have been in the state of New York. As a result, the HHS sent 565 cases of remdesivir to New York early last week, which is significantly more than any other state received. Each case contains 40 vials. According to NYC Mayor Bill de Blasio, the city still only got 10% of what it needs.

“We’re still the epicenter of this crisis. So, I am hoping that the White House will hear our plea and quickly get us the additional doses we need,” de Blasio said during his daily news briefing on Sunday.

While there has been some consternation over the efficacy of remdesivir, with one study from China going so far as to conclude that the drug was “not associated with a difference in time to clinical improvement,” the FDA decided that the potential benefits of the drug outweighed the risks. The problem is that whether or not the drug can improve a COVID-19 patient’s condition, many patients who need it right away aren’t going to get it.