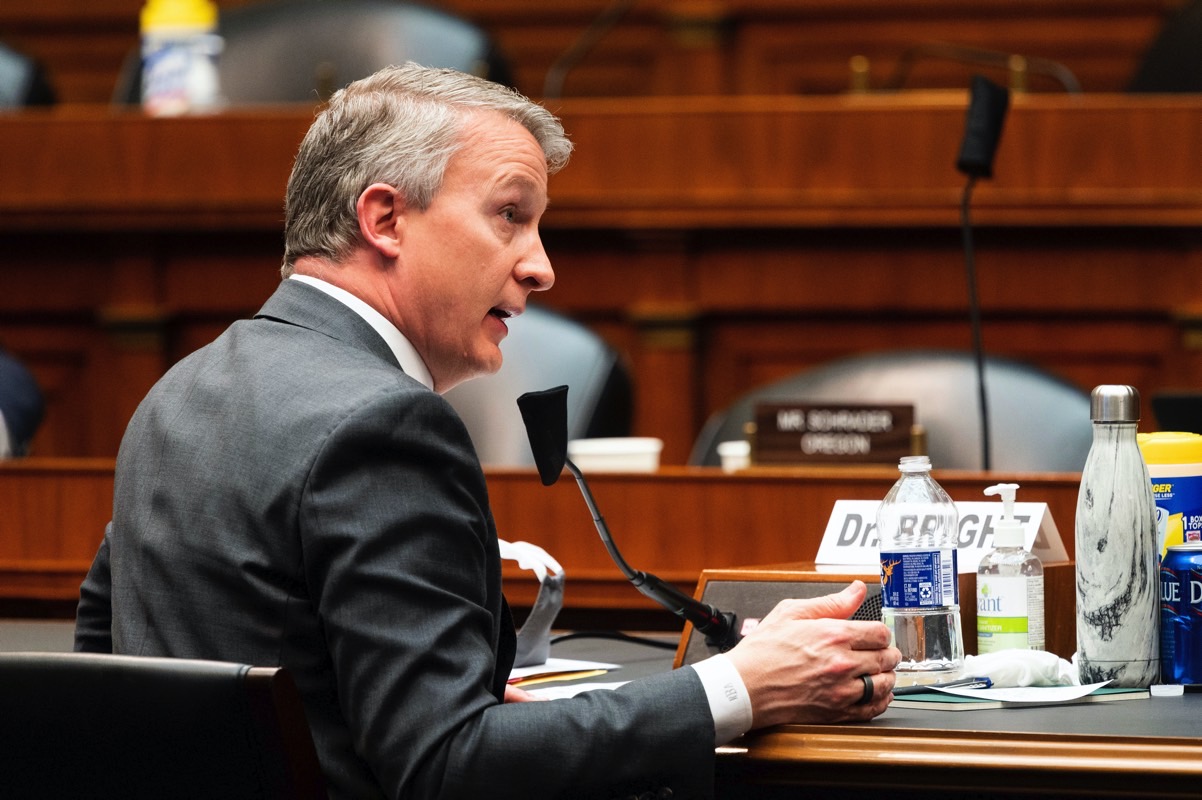 As promising as vaccines may seem right now, they can’t help patients who are already infected with the novel coronavirus. The world still lacks a COVID-19 cure that can speed up recovery, prevent complications, and reduce the risk of death. Remdesivir helps in some cases, but it’s expensive, scarce, and difficult to make. Dexamethasone is cheap, but isn’t enough to save every patient’s life either. Blood thinners can reduce the risk of coagulation and eliminate some complications, but they’re not a COVID-19 cure by themselves.

Several other promising antibody therapies are in the works, and some of them are already being studied in human trials. Merck has an antiviral drug in testing, and the company is expected to start “large pivotal” studies in September for an oral medicine to rival remdesivir. However, there’s some controversy around this potential coronavirus treatment.

“We will be embarking, probably in September, on very large pivotal studies, and so those are going to be the important ones,” Merck president Roger Perlmutter said during the company’s Q2 earnings call, via CNBC. The drug is known as MK-4482, and it’s being developed with Ridgeback Biotherapeutics. The report notes that Merck doesn’t want to “dribble out data” on the drug’s performance in Phase 2 trials, according to Perlmutter. That’s certainly strange.

“The good news about MK-4482 is that because it’s an oral drug given in capsules, it can be easily administered from the time that people have symptoms,” Perlmutter said. It’s unclear whether there’s any bad news. The executive didn’t say how effective the drug is, but revealed that the goal of future studies would be to prove that the drug can reduce the recovery time and prevent complications.

The company also has a couple of vaccines in the works that will hit clinical trials in the near future.

MK-4482 was the most advanced COVID-19 therapy from Merck, per a C&EN report in late May. But MK-4482 wasn’t always known as, well, MK-4482. BioSpace says the antiviral candidate was known as EIDD-2801 before being renamed under Merck. CNBC makes no mention of the compound’s controversial history.

Getting back to C&EN, the May report said that Ridgeback was testing EIDD-2801 at the time in Phase 1 trials. The origin of the drug is Emory University, however:

The most advanced of Merck’s three new programs is EIDD-2801. The small-molecule drug candidate was developed before the pandemic by scientists at Emory University looking for molecules that could inhibit the replication of several viruses. In March, Emory scientists discovered that the compound could also inhibit the replication of SARS-CoV-2, the virus that causes COVID-19, in human cells grown in the lab.

Emory licensed it to Ridgeback, which then partnered with Merck.

EIDD-2801 targets a viral enzyme called RNA-dependent RNA polymerase that stops the virus from copying its RNA genome, effectively preventing it from multiplying inside a human cell after infecting it. If effective, that would be a huge step in treating COVID-19. Remdesivir goes after the same enzyme, but Gilead Sciences’ medicine needs to be administered intravenously. Merck’s drug can be taken orally.

This brings us to the controversy around the drug as explained by C&EN (emphasis ours):

EIDD-2801 has been viewed as a potential competitor to remdesivir, although a contentious one, because similar compounds are mutagenic in animal studies, meaning they produce birth defects. Rick Bright, who was removed from his position as head of the US Biomedical Advanced Research and Development Authority (BARDA) in April, was reluctant to provide funding for the drug for this reason, according to an 89-page whistleblower complaint Bright filed after being fired. Merck’s investment in EIDD-2801 can be seen as a vote of confidence in the compound.

Bright’s concerns began in November 2019, more than one month before China disclosed the first COVID-19 cases in Wuhan — ScienceMag has that story:

Raymond Schinazi, an Emory University chemist who has extensively studied the active ingredient in EIDD-2801 but has no connection to DRIVE, notes that his former pharmaceutical company, Pharmasset, abandoned it in 2003 after discovering its mutagenic properties. Schinazi says the small chemical tweaks made to increase the ingredient’s bioavailability and transform it into EIDD-2801 are unlikely to change its mutagenicity. “Thank goodness someone is raising the red flag,” about EIDD-2801, Schinazi says. “You don’t develop a drug that’s mutagenic. Period.”

Before a drug is approved, regulators have to see that it’s effective and safe after passing Phase 3 testing. The same applies to MK-4482. Rick Bright may have had concerns about the drug, but that doesn’t make it unsafe for use. That said, the lack of Phase 1 results from Merck and the name change do seem strange. All the other promising drugs and vaccines that are in testing produced results for the public early during their human trails.

Emory did produce results in early April for preclinical trials that showed “when used as a prophylactic, EIDD-2801 can prevent severe lung injury in infected mice.” That study is available at this link.

UPDATE: Merck’s Research Labs President Roger Perlmutter addressed the lingering questions about the drug’s mutagenic side-effects during the earnings call and explained what the company is doing to address safety concerns, a transcript of which is available at this link.

First of all, for the MK-4482, as you know, the compound is Ames positive. That’s, in a way, not unexpected given its mechanism of action. It is a cytosine analog so that — one could expect to see those kinds of things. The question is, does the compound have mutagenic activity that’s meaningful in mammalian cells and what do we want to do about this. Ordinarily, of course, we don’t want to take mutagens forward into clinical practice, although it has been done where the benefit/risk profile makes sense.

With respect to this compound, we should note that in other tests, for example, the in vitro and in vivo micronucleus test, the compound is negative. We’re doing other in-vivo tests for immunogenesis in mammalian systems. And we’ll do the usual kinds of preclinical evaluations that are conducted in such settings, which includes developmental and reproductive toxicology studies and, of course, accelerated carcinogenicity studies in rodents.

Those are the things that one customarily does. And my expectation is that when you look at the totality of data, the benefit/risk profile for a short-term course in treating an acute pulmonary infection will be favorable. And of course, that has been seen before. So it is something that we pay a lot of attention to. But on the other hand, I think it’s something that we can overcome

Separately, Dr. Bright updated his views on MK-4482, per his lawyer Lisa Banks, who told The Financial Times in late June that “he is encouraged to see that the drug has now been evaluated in human clinical studies and that Merck has found the data to be supportive of further development for the drug.” The full article is available at this link.