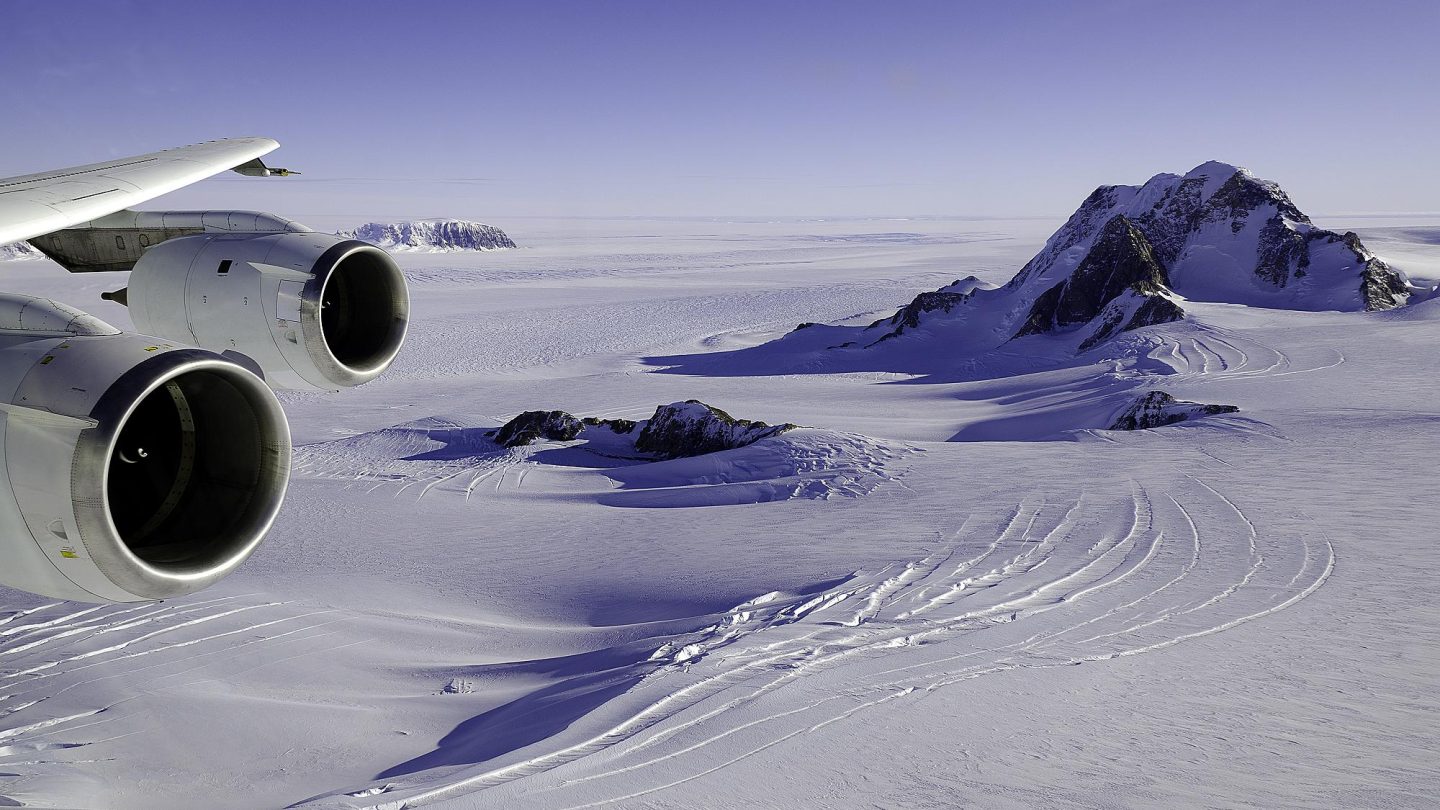 Mankind is responsible for dramatic changes to Earths’ climate that may well spell doom for our continued existence on this planet. Scientists have proven it time and time again, and there’s absolutely heaps of evidence to support the claims, but the focus of environmental movements is often focused on wildlife that we are all quite familiar with. In a new research paper, dozens of scientists say that this way of thinking only addresses a small portion of the real issue.

The paper, which was published in the journal Nature Reviews Microbiology, emphasizes the need to address how climate change is affecting the lives of microscopic organisms as well. You can’t see them with the naked eye, but they’re all around us, and losing them on a large scale could push us into dangerous new territory.

Micro-organisms like bacteria, and even viruses, are incredibly important to nature’s balance. They’re in our bodies and live on virtually every surface. In the ocean, they are quite literally everywhere, and it’s estimated that of all life in the ocean, microbial organisms make up a whopping 90 percent of its total biomass.

The loss of sea ice can greatly affect the levels of microscopic plankton available as a food source for the smallest ocean creatures, destabilizing the entire food chain. Those same tiny phytoplankton are also great at filtering carbon dioxide from the air, making their loss doubly concerning.

“Climate change is literally starving ocean life,” Professor Rick Cavicchioli of UNSW Sydney said in a statement. “In terrestrial environments, microbes release a range of important greenhouse gases to the atmosphere (carbon dioxide, methane and nitrous oxide), and climate change is causing these emissions to increase.”

Environmental efforts, the researchers say, focus on humans, larger animals, and plant life that are often the most recognizable, but leaving the microscopic biome on the sideline when forming new policies could ultimately doom us. An imbalance in the number of certain micro-organisms may pose a major threat moving forward.