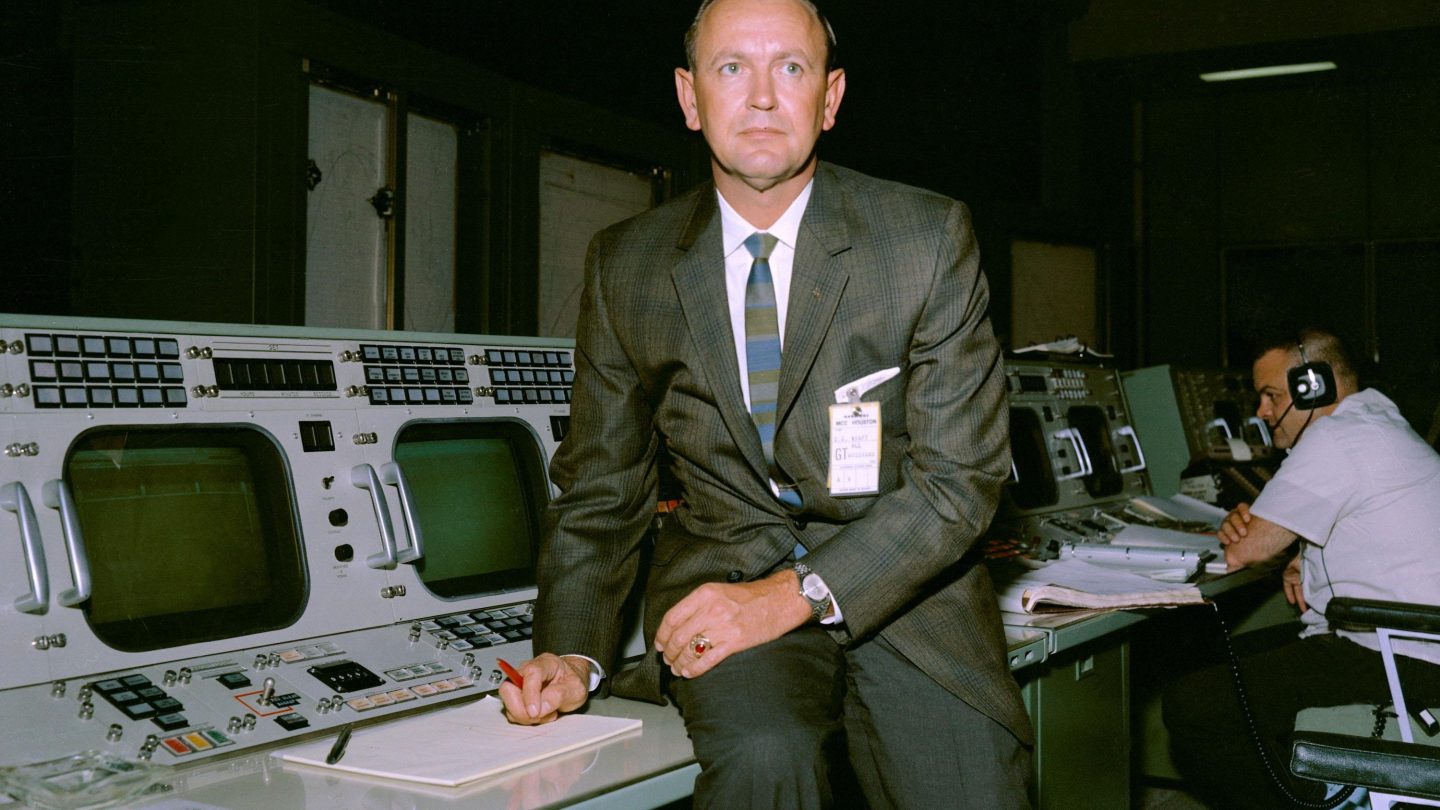 Chris Kraft, NASA’s first flight director and a huge driving force behind the mission that eventually sent astronauts to the Moon, died just days after watching the agency he helped build celebrate the 50th anniversary of the Apollo 11 landing and moonwalk. He was 95 years old.

Kraft, born in 1924, joined NASA in 1958 and came up with the procedures that NASA would come to rely on during many space missions. As NASA notes in a timely retrospective, Kraft personally came up with the concept that became Mission Control and refined the operational procedures that allowed NASA to safely and efficiently carry out its missions.

Kraft served as Director of Flight Operations through the Apollo 12 mission, eventually rising to the rank of deputy director and then director of the Manned Spacecraft Center. He served as director for a decade before retiring in 1982 with a resume that may never be matched.

“Chris was one of the core team members that helped our nation put humans in space and on the Moon, and his legacy is immeasurable,” NASA administrator Jim Bridenstine said in a statement. “Chris’ engineering talents were put to work for our nation at the National Advisory Committee for Aeronautics, before NASA even existed, but it was his legendary work to establish mission control as we know it for the earliest crewed space flights that perhaps most strongly advanced our journey of discovery. From that home base, America’s achievements in space were heard across the globe, and our astronauts in space were anchored to home even as they accomplished unprecedented feats.”

Kraft’s name isn’t one you normally see alongside the likes of Neil Armstrong when discussing the incredible feats of the Apollo missions, but make no mistake, he was a major piece of the puzzle and a driving force that gave NASA an edge over its rivals.

Kraft’s legacy will live on, and the Mission Control Center that has carried his name since 2011 is a reflection of how important he was to NASA as well as the science of spaceflight as a whole. He will be missed.