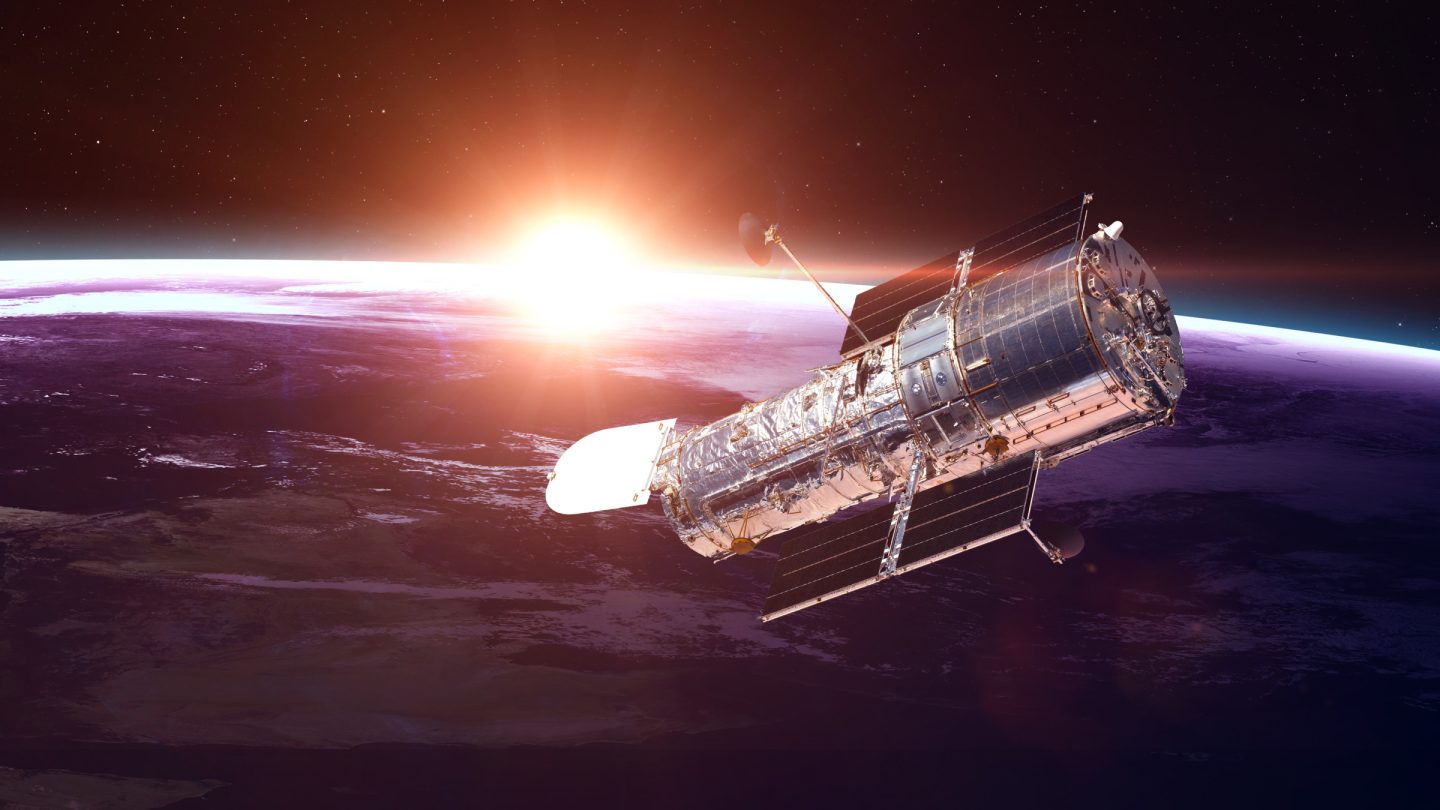 China’s first large space telescope could launch as soon as 2023. The new telescope will be called the Chinese Space Station Telescope. It will be roughly comparable to NASA’s long-standing Hubble Space Telescope, though its field of view will be somewhat larger.

China has been making big moves when it comes to space exploration. In 2021, the nation placed the first components of its new space station in orbit. Then, earlier this year, it shared plans to build an asteroid monitoring system. Now, it wants to put a telescope in space.

China’s first large space telescope will boast a 6.6-foot diameter lens. That’s roughly 2 meters. As such, it will be fairly comparable to Hubble. Over the years, Hubble has delivered some very in-depth data. So, no doubt, China hopes to replicate that in some way. Additionally, the CSST will feature a field of view 350 times larger, officials say.

With that in mind, China’s telescope should be able to observe greater expanses of the universe than Hubble currently can. Documents from the Chinese Academy of Sciences show that China has a 10-year mission lifetime planned for its first large space telescope.

During that time, it plans to survey 40 percent of the sky using its 2.5 billion-pixel camera.

The instruments behind the machine

China’s first large space telescope is expected to carry four additional instruments. These will help it map star-forming regions of the Milky Way. It will also help detect fast-moving objects like asteroids and comets.

China also plans to use the CSST to study supermassive black holes, like the one at the center of our galaxy. It will also be used to directly image exoplanets. NASA previously launched the James Webb Space Telescope to succeed Hubble. It will be interesting to see what kind of discoveries we see from both of these new telescopes when they finally get to work.

There’s nothing wrong with other nations getting involved in space exploration. In fact, the more researchers and astronomers we have looking at the universe, the more we can pool our knowledge together. That could allow us to learn even more than we currently can with more limited spacecraft and exploration efforts.

China’s first large space telescope, the CSST, will be in a similar orbit to its Tiangon space station. China plans to complete work on the station this year, which would pave the way for it to launch CSST in 2023.