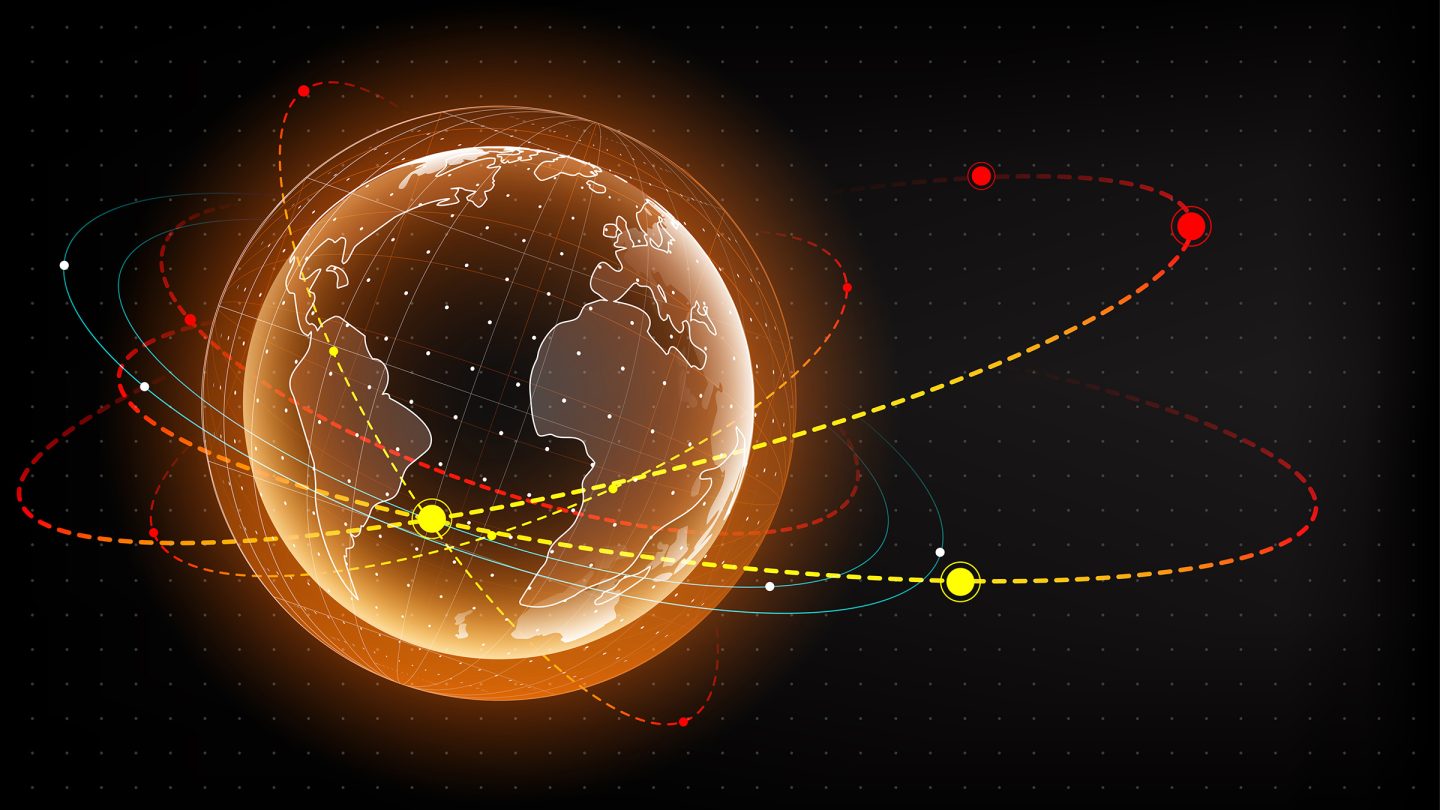 On this year’s Space Day in China, Wu Yanhua, deputy head of the China National Space Administration (CNSA) said that China wants to build an asteroid monitoring system. Further, the nation wants to create a system that allows it to redirect asteroids similar to NASA’s D.A.R.T defense system.

This simulation may prove to be similar to one that NASA ran in 2021 when it simulated an asteroid headed for Earth. Insiders told Global Times that the system is still in the establishment phase. As such, the Chinese government has not approved it just yet. Still, seeing China working towards an asteroid monitoring system is good news for everyone.

While NASA has continued to work on ways to combat asteroid impacts—like the upcoming test for its D.A.R.T. spacecraft—there’s still a long way to go. Asteroids can still pop up out of almost nowhere without an early warning system in place.

In fact, we recently discovered an asteroid just two hours before impact. Luckily, it was a small object, and not something bigger like this 80-mile wide comet from the Oort Cloud.

With larger asteroids though, NASA and other space agencies seem to agree that the results of an impact could be catastrophic. That’s why having an early warning and asteroid monitoring system in place is vital.

On top of its asteroid monitoring system, Wu says China hopes to test an asteroid redirect probe within four years. The test will see a probe find an NRO and then crash into it to alter its orbital trajectory.

This is exactly what NASA is already doing with D.A.R.T. However, NASA is doing it roughly 6.8 million miles from Earth. China has not shared how far it plans to go out with its test. With some luck, the CNSA hopes to test the probe in 2025 or 2026.

It’s good to see other nations taking the threats posed by asteroids seriously. NASA is working on its own plans, and now China is throwing its hat in the ring.

With plans to take humanity back to the Moon, and even one day to put people on Mars, we’re going to need all the help we can get fighting back against the dangerous forces at play in space.