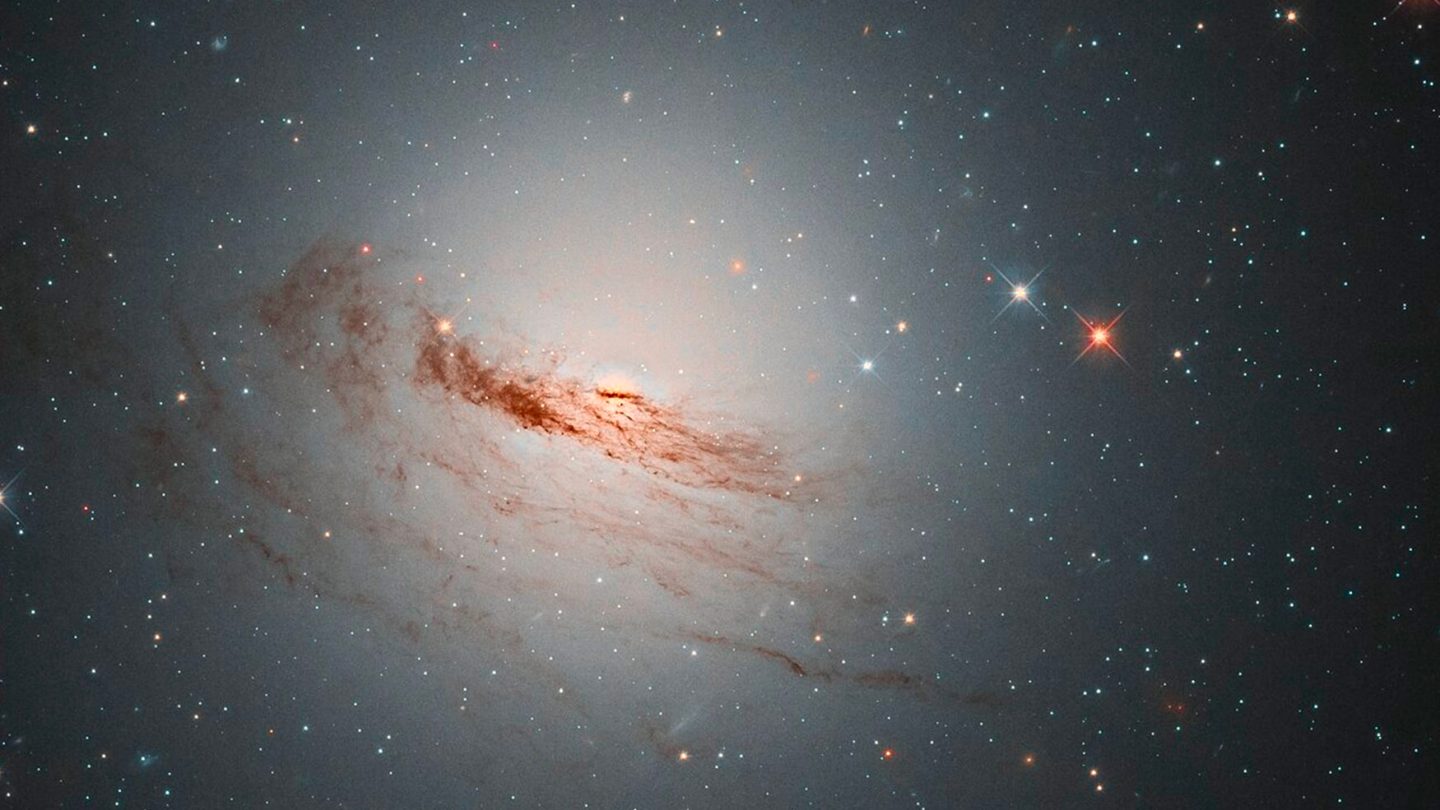 The nearly 30-year-old Hubble Space telescope continues to deliver outstanding data to astronomers. Now, NASA says that data Hubble has been gathering over the years could challenge what we thought we knew about our universe’s expansion rate.

Since its launch in 1990, NASA’s Hubble Space Telescope has been making history. Named after Edwin P. Hubble, NASA’s iconic spacecraft was designed to explore the universe. Part of its mission has been focused on learning more about our universe’s expansion rate.

NASA says that there appears to be a key discrepancy in the universe’s rate of expansion around us compared to observations of the early universe right after the Big Bang.

It is an interesting dilemma, and it has scientists a bit baffled. As such, NASA has summed it up mostly as “something weird” going on in the universe.

How fast is the universe expanding?

To date, the 30-year-old space telescope has created 40 milepost markers. This, NASA says, allows for the most precise measure of how fast space has expanded since the Big Bang.

The hunt for this measurement really began in the 1920s, with Edwin P. Hubble and Georges Lemaître. With it, astronomers could more precisely determine a timeline of the universe’s growth.

This would allow us to properly measure how long the universe has existed. But getting that answer appears to be a bit more complex than scientists suspected. Especially with these new results.

It isn’t a massive difference at face value. However, it may continue to confound scientists for some time.