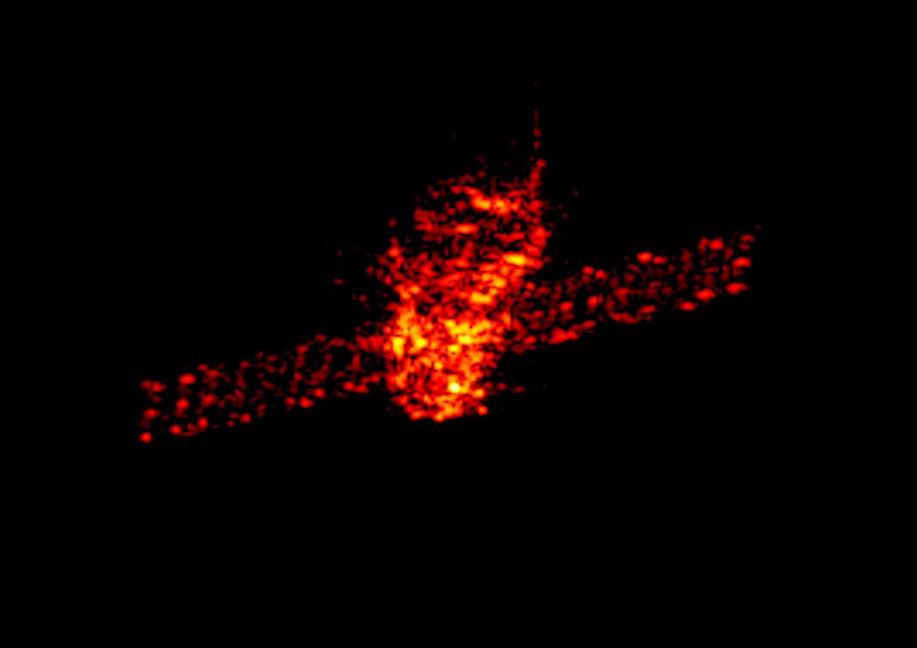 Today is an important day for China’s space agency. No, the country isn’t launching anything new into space, and in fact, it’s sort of the opposite. The Tiangong-2 space station is coming back down to Earth, and it’s going to do so in pieces.

The China Manned Space Engineering Office announced earlier this week that today is the day that the space lab will reenter Earth’s atmosphere. It will be destroyed in the process, and debris will eventually touch down on Earth. However, unlike its predecessor Tiangong-1, Tiangong-2 will have a planned and control demolition.

You’ll likely remember the name Tiangong from the drama surrounding the reentry of the Tiangong-1 space lab back in early 2018. China had lost all control of the spacecraft and could only vaguely estimate when and where it would come crashing back to Earth. Thankfully, the space station spared any populated areas and tumbled into the ocean.

This time around, China has full control over its spacecraft and will be able to decide when and where it enters the atmosphere. As with the Tiangong-1, the space lab will be almost entirely incinerated by the friction of reentry, but some debris is expected to survive. China will direct it into the South Pacific, according to the state-run Xinhua news agency.

Tiangong-2 has been in orbit for nearly three years, surpassing its expected 2-year life span and completing a number of experiments for the Chinese space agency along the way. Its reentry marks the end of its mission, as well as the end of the Tiangong program. A third space lab, Tiangong-3, had been planned but was scrapped before taking shape.