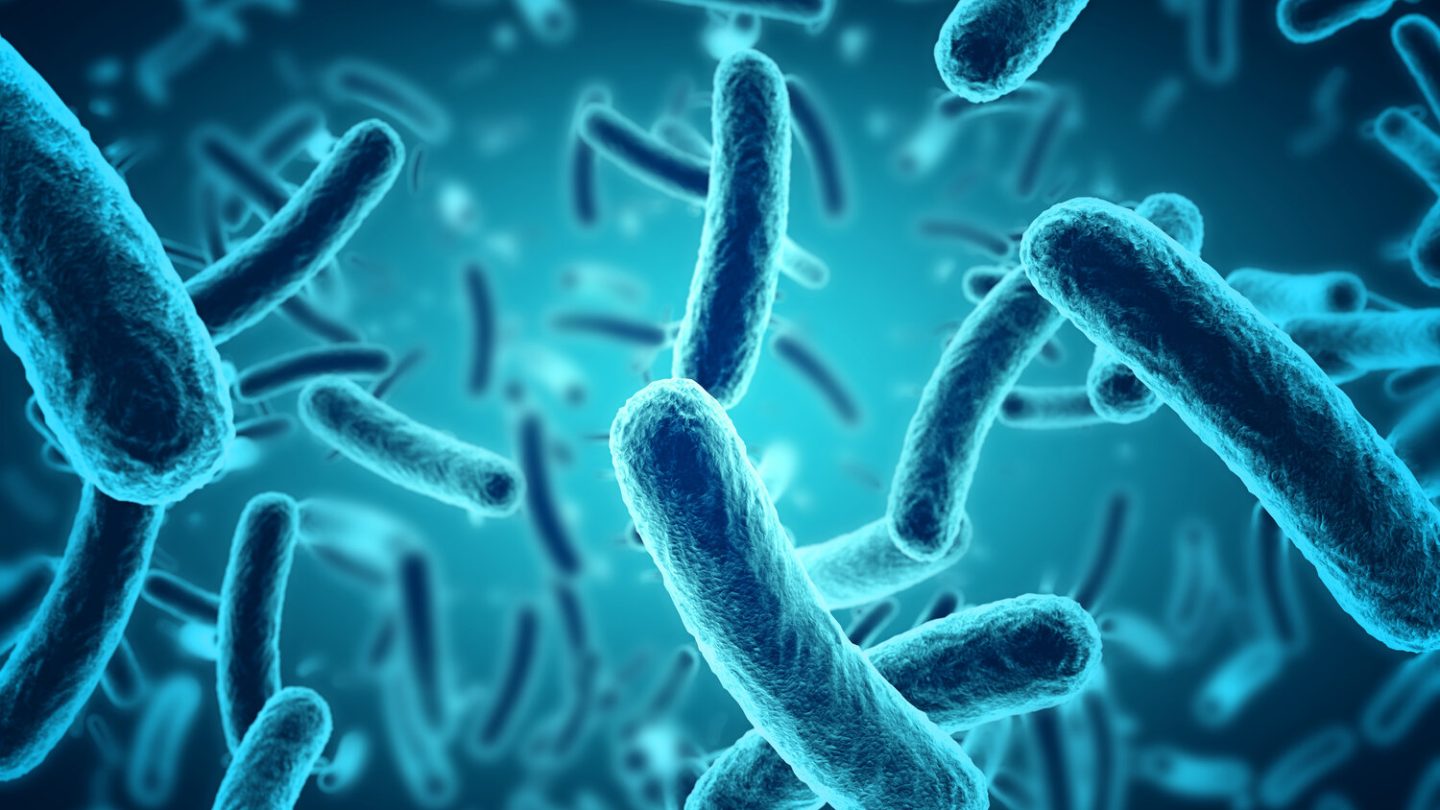 As if we didn’t have enough to deal with on the health crisis front with the coronavirus pandemic, the CDC is now warning people that a salmonella outbreak has spread to half of the country. Moreover, officials haven’t made a determination yet about what caused it.

The health agency issued a notice on Friday that provided an update on the investigation. This bacteria outbreak started a few weeks ago, and exploded from only a few infections to now 127 at last count — and with 18 requiring hospitalization, across 25 states. “A specific food item has not yet been identified as the source of this fast-growing outbreak,” reads a note pinned to the top of the CDC notice. “If you have symptoms of a Salmonella infection, talk to your healthcare provider and report your illness to your health department to help investigators solve this outbreak.”

Health officials at the state and local level are reportedly trying to zero in on the foods that affected people ate in the week before they got sick. What’s also important to note is that the true number of affected people is likely much higher than the official tally. Partly because it can take as long as four weeks to identify someone as being part of an outbreak.

According to the CDC, most people infected with Salmonella experience symptoms including diarrhea, fever, and stomach cramps. Symptoms usually start anywhere from six hours to six days after swallowing the bacteria. But the good news is that most people recover without needing treatment after four to seven days.

NEW OUTBREAK: CDC is investigating a fast-growing Salmonella outbreak. The source is unknown, but investigators are working quickly to identify a food linked to illness. Info on what you can do: https://t.co/SH3Iy7JeEG. pic.twitter.com/uhNm9EINbi

Other key facts to know

However, there are some people who the CDC says might experience more severe illness as a result of this outbreak. These people might even require medical treatment or hospitalization. People potentially in this category include children younger than 5, as well as adults 65 years and up and people who have weaker immune systems.

Here’s what the CDC says to do if you have Salmonella symptoms:

On a related note, the health agency warns that you should call your health provider right away if you have any of the following symptoms