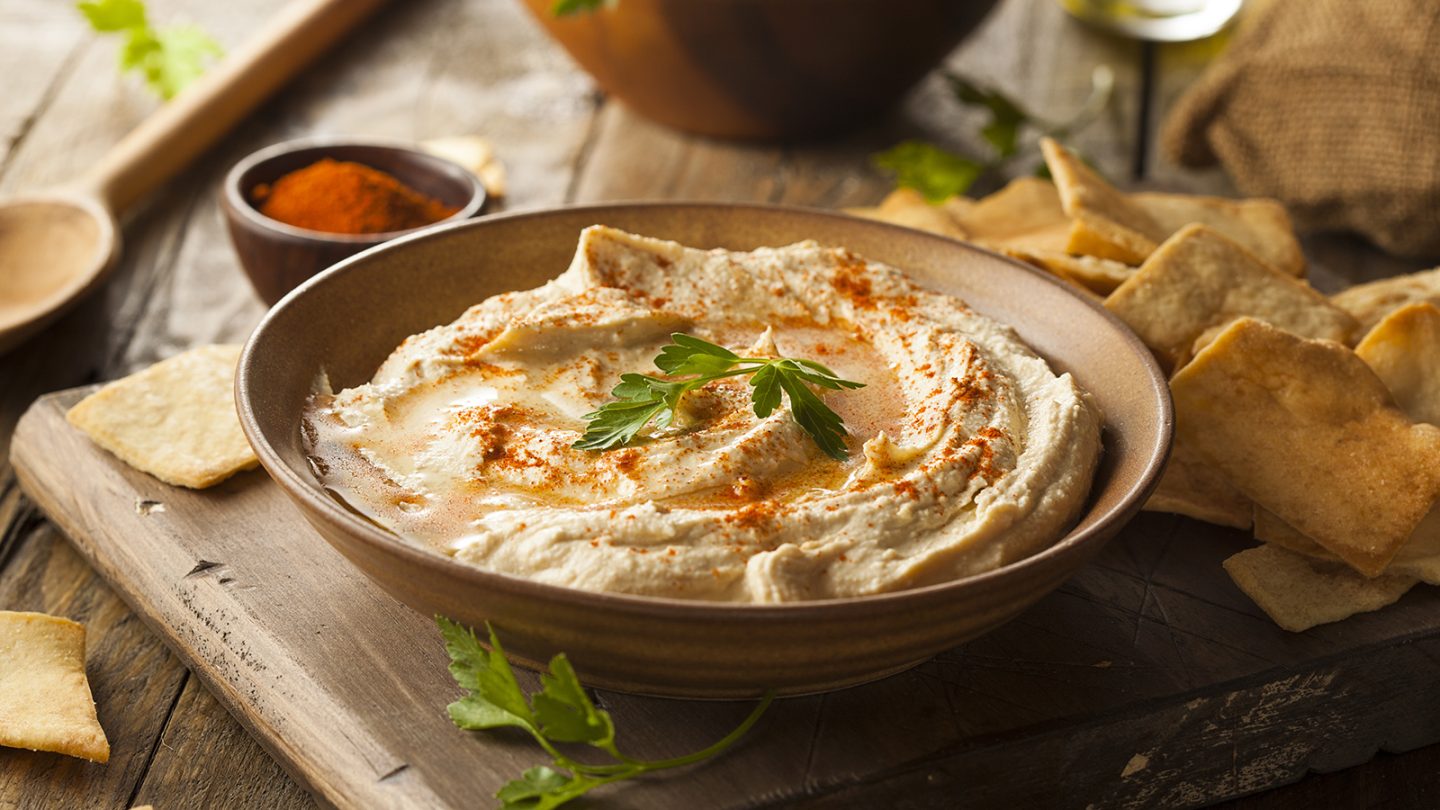 An incredibly popular brand of dip has just been recalled after the U.S. Food and Drug Administration found Salmonella during a routine test. Sabra Dipping Company, LLC, is recalling a whole bunch of its Classic Hummus in 10oz tubs due to the FDA’s findings, and while the product that is potentially contaminated with the nasty bacteria is over halfway through its shelf life, you might still have a container of it lurking in your fridge.

Sabra is a super popular brand name when it comes to hummus, and the company makes the dip in a variety of flavors and container sizes. Only the 10oz “Classic Hummus” is affected by this recall, and the tainted product has a Best Before date of 4/26/21 and a UPC of 300067. If you have any of this dip in your fridge, you’re going to want to toss it out as soon as possible.

According to the official recall bulletin posted by the FDA, the Salmonella contamination was discovered in a single tub of the classic hummus. The FDA was conducting a regular sample check when the hummus returned a positive result for Salmonella. There are no other products associated with the recall, which is obviously good news.

The product was sold across 16 states including Alabama, Arizona, Arkansas, California, Florida, Indiana, Mississippi, Maine, Missouri, Nebraska, North Carolina, New Jersey, Utah, Virginia, Washington, and Wisconsin. That’s a mighty large chunk of the United States, and it’s important that anyone who might have purchased the hummus knows that it is potentially dangerous to consume.

Here’s what you might expect if you came down with a Salmonella infection:

Consumption of food contaminated with Salmonella can cause salmonellosis. The most common symptoms of salmonellosis are diarrhea, abdominal cramps, and fever within 12 to 72 hours after eating a contaminated product. Most people recover without treatment. In rare circumstances, infection can produce more severe illness and require hospitalization. Older adults, infants, and persons with weakened immune systems are more likely to develop a severe illness. Individuals concerned about an illness should contact their health care provider.

The company says that it has received no reports of any adverse reactions to the product thus far, but that doesn’t mean the recall isn’t warranted. Even if you’ve eaten some of the product and not fallen ill, it’s best to follow the directions of the FDA and the company and either return it to where you purchased it from for a refund or dispose of it.

Salmonella isn’t something you want to mess around with, especially if you have any other health conditions that would put you at risk for more serious outcomes. Hummus might be tasty, but it’s not worth landing in the hospital over, so ditch the old tub and grab a new, untainted container instead.