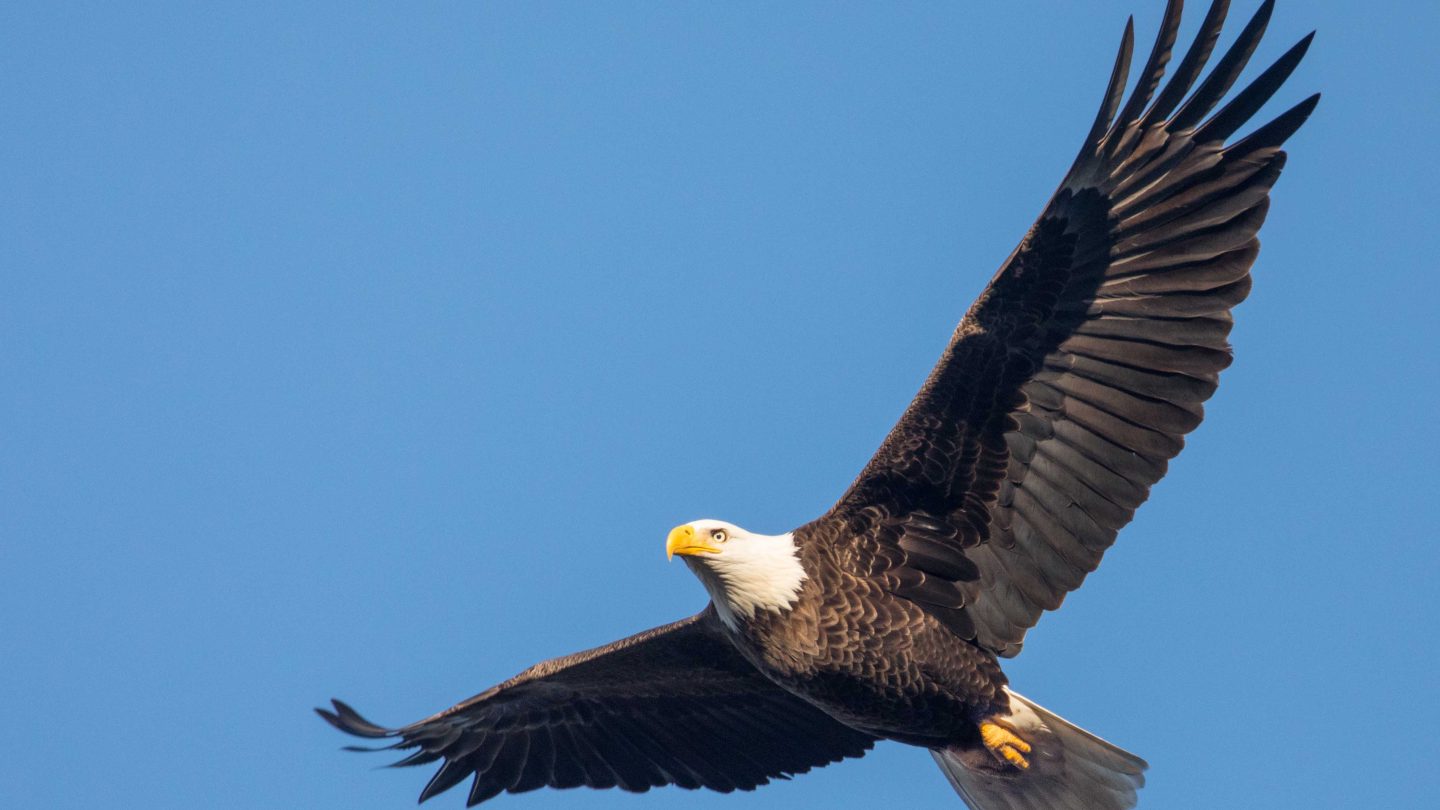 We’ve all heard plenty about how nature is making a comeback in various ways since so many humans have been isolating the midst of the coronavirus pandemic. It’s a small silver lining of this whole crappy situation, but in Michigan, it seems that at least some of the wildlife is now actively pushing back against human interference, and it’s kind of amazing.

As NBC News reports, a Phantom 4 Pro Advanced quadcopter was cruising along the shores of Lake Michigan. It was being operated by the Department of Environment, Great Lakes, and Energy, and was mapping shoreline erosion on the lake when a bald eagle decided he had seen enough. The bird attacked the drone, effectively “killing it” and sending it tumbling into the lake.

The drone is a pricey piece of equipment, with a price tag of around $1,000. That didn’t matter to the bird of prey. It’s unclear exactly why the eagle attacked the tiny aircraft, but the damage reportedly included “tearing off a propeller and sending the aircraft to the bottom of Lake Michigan,” the department said. “The attack could have been a territorial squabble with the electronic foe, or just a hungry eagle.”

Whatever the case, the bird didn’t seem to have much trouble hunting the drone, which was traveling at 22 mph when it was attacked. Department employees attempted to recover the drone, which landed roughly 150 offshore, but their attempts were unsuccessful. At a depth of around four feet, the water in that specific area of the lake was just too deep for searchers to spot the defunct device, even with snorkel gear.

This is hardly the first time a bird has been documented attacking a drone-like aircraft, and hobbyists have been dealing with the risks of flying their devices in areas where large birds are present. Nevertheless, losing the pricey drone isn’t great news for the folks trying to monitor the shoreline of the lake.

The one upside, according to the report, is that the department considered the drone “obsolete” at this point due to its age and are planning on replacing it with a newer and more advanced model. That’s great and all, but we’ll have to see what Mr. Bald Eagle has to say about it. I might be writing this same story again in a month when another drone ends up at the bottom of Lake Michigan. Time will tell.