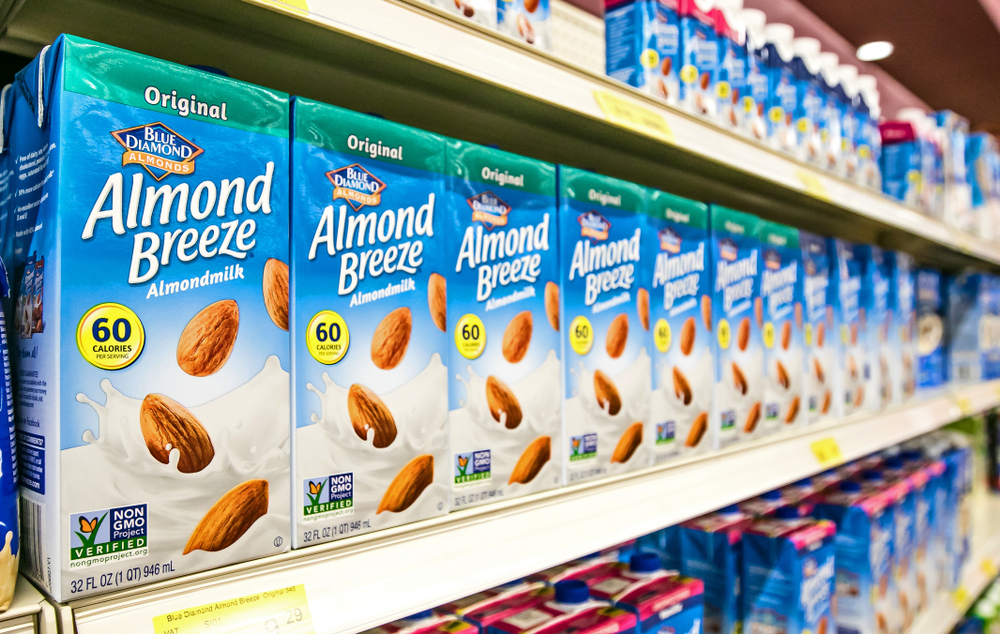 HP Hood, the company that produces the Vanilla Almond Breeze that is definitely not milk, has issued a recall of some half-gallon cartons as they’re contaminated with real milk. The jokes about fake milk being contaminated with real milk are obviously endless, but for people with serious dietary intolerances to real milk, contaminating one of the most popular alternatives with the exact product they’re trying to avoid probably isn’t funny.

“There was a failure in the production process and some milk accidentally or inadvertently was entered into the batch of almond milk,” a HP Hood spokesperson said to Gizmodo. “We make both dairy milk and almond milk. And so it was a production error.”

The FDA recall notice mentions that any affected Almond Breeze will be safe to drink unless you have an intolerance or allergic reaction to milk, in which case it won’t be. “Approximately 145,254 half-gallon cartons of the affected product were shipped to retailers and wholesalers in AL, AR, CT, FL, GA, IA, IL, IN, KY, LA, MD, ME, MI, MN, MO, MS, NC, NE, NJ, NY, OH, OK, PA, SC, TN, TX, VA, and WI,” the FDA said. “The units recalled represent less than 0.8% of half-gallon containers of refrigerated Vanilla Almond Breeze almond milk shipped by Hood in the last twelve months.” The recall notice includes product identification marks to see if you’ve got an affected carton of almond milk.

If you do have an affected carton, you can return it to a retail location for a full refund, or use a form on Blue Diamond’s website to organize an exchange. So far, there have been no reported cases of illness or hospitalization due to the error.