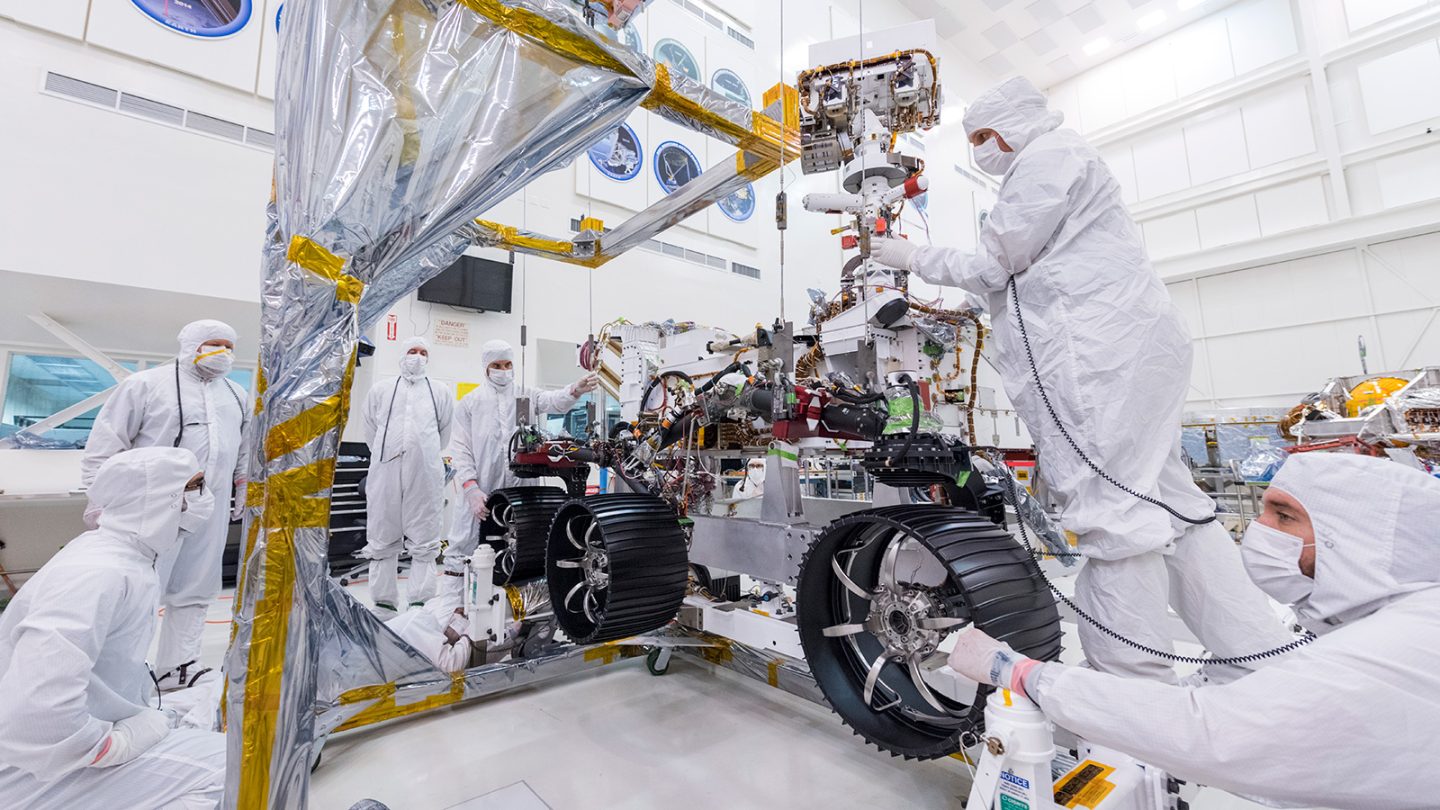 NASA’s Mars 2020 mission is coming together rapidly, with engineers piecing together the shiny new rover and preparing all of the instruments it’ll use once it reaches the Red Planet in 2021. That means it’s time yet again for the American public to help NASA come up with a name for the robot that will spend years cruising around the Martian surface in the name of science.

NASA’s “Name the Rover” contest will open for entries in Fall 2019, but a lot of work has to be done ahead of time to prepare for the countless potential monikers that will flood in. You, my dear reader, can actually help with that.

This time around, NASA will be gathering the entries with the help of a company called Future Engineers. Future Engineers, which NASA describes as “an education technology company that engages K-12 Students with innovation contests and challenges,” is now recruiting judges to participate in scoring the entries.

You’ll need to apply and be approved, but once you’ve been given the green light you’ll be included in the judging rounds when potential names begin pouring in later this year. Future Engineers says that each volunteer will need to clear roughly five hours of time from their schedule to help out.

Each judge will receive potential rover names as well as descriptions written by students to support their argument for why the 2020 rover should carry the name they have suggested.

We estimate that it will take approximately 5 hours to judge. Judging will include using scoring criteria to assess 50 – 100 entries (rover name and paragraph).

Sure, it’s not quite as cool as bolting a new set of wheels to the 2020 rover, but it’s an easy way to participate in NASA’s mission by offering up a handful of hours to read submissions sent in by students who are eager to help out.