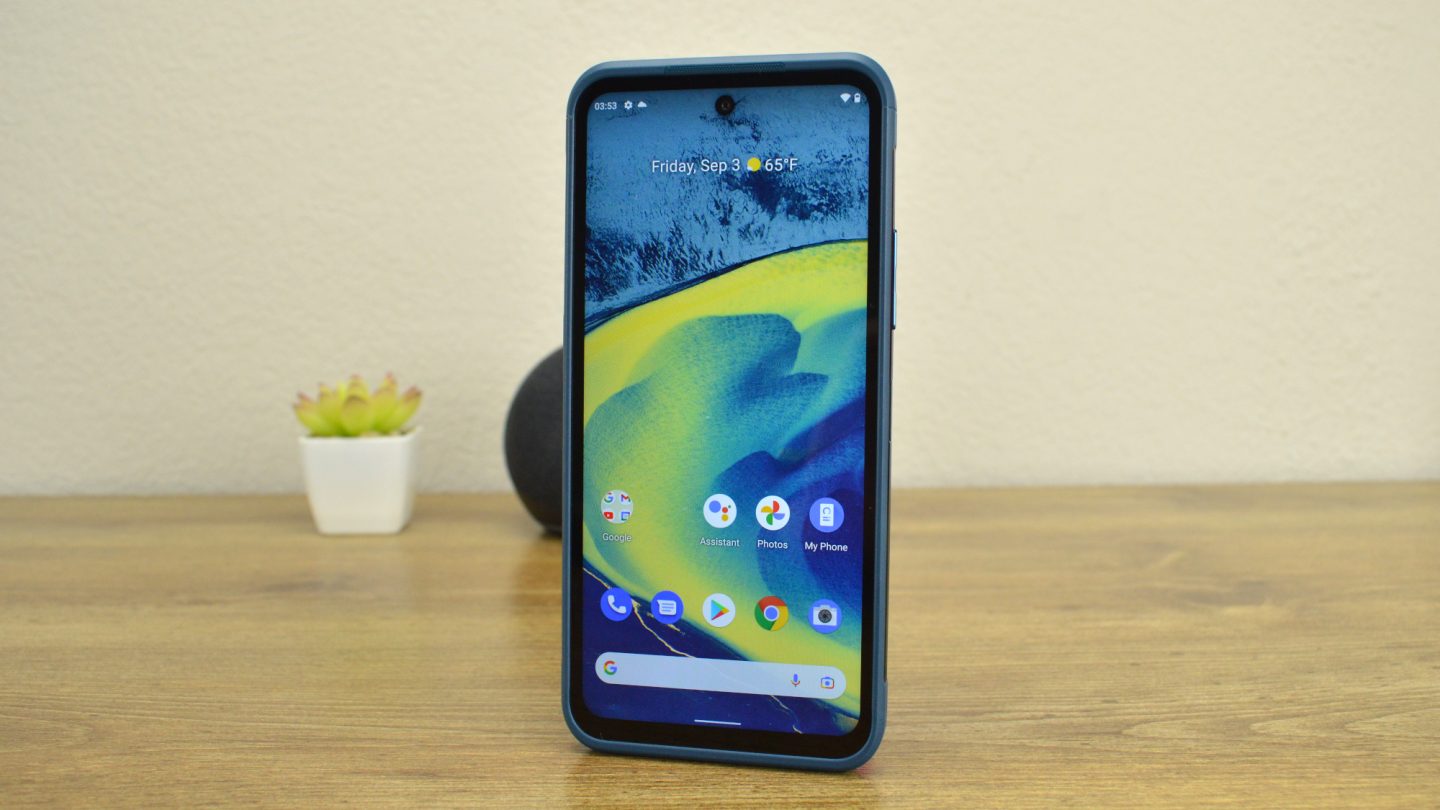 Rugged phones often get forgotten. After all, it’s a whole lot more fun to look at the latest iPhone or Galaxy device, with all of its glossy glass and thin design. But there’s a serious case to be made for rugged phones, and Nokia thinks it can make that case with the new Nokia XR20.

The XR20 is built to offer premium features, like 5G performance, in a rugged body, and at a reasonable price. But it’s still not cheap, coming in at $550. Should you plunk down that much cash on a rugged phone, or stick to buying something else and slapping a rugged case on it? I’ve been using the Nokia XR20 to find out. 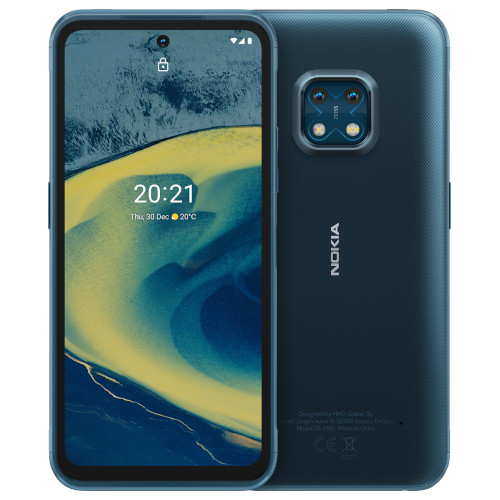 The design of the Nokia XR20 is perhaps the most unique thing about it. The device is definitely thicker than most of the competition. It would be easy to assume that it has a case on it. But as a rugged phone, it’s built to survive all the drops and scratches you can throw at it in day-to-day life.

The body of the device is largely built from hard plastic, with a patterned grip on the back, and a thick metal frame. It definitely feels solid in the hand — not cheap, despite the plastic. That body has both an IP68 rating and an MIL-STD 810H rating, which means, according to Nokia, that it offers military strength. I didn’t try shooting it with a machine gun or blowing it up with a hand grenade, but it certainly is rugged.

Around the edges, you’ll get all the basics, including a USB-C port, a volume rocker, and a power button, which also has a fingerprint sensor inside of it. You’ll also get some extras though, like a dedicated Google Assistant button, a programmable emergency button on the top, and a headphone jack.

While thicker than most phones, the device isn’t comically large or difficult to hold. It sits at 10.6mm thick, meaning it should still easily fit inside most people’s pockets or bags.

On the front of the phone, you’ll get a 6.67-inch display with a 1,080p resolution. It’s not a fancy OLED display, and you won’t get a high refresh rate, which is a little bit frustrating. Many smartphone manufacturers are starting to include 90Hz and 120Hz displays in their mid-range phones. It would have been nice for Nokia to do the same. Still, the display looks fine in most usage.

Under the hood, the Nokia XR20 offers a Qualcomm Snapdragon 480 processor, coupled with either 4GB or 6GB of RAM. We’re reviewing the latter. It’s not the highest-performing phone out there, but it works fine in day-to-day use. The fact that it runs Android One, a lightweight stock Android build, instead of some custom Android build, definitely helps.

Benchmark results confirm the fine performance. Here are the results we achieved:

The Nokia XR20 comes with a 4630mAh battery, and it’s definitely solid. The battery itself isn’t huge, but I found that it was easily able to get me through two days of medium usage. If you’re a heavy user, you might find that you have to charge the phone every day.

The Nokia XR20 offers a Zeiss-branded dual-camera system on the back. It’s made up of one 48-megapixel main camera and one 13-megapixel ultrawide camera. It’s a pretty basic setup, and we would have liked to get a telephoto camera as well on a phone in this price range. On the front, there’s an 8-megapixel camera.

Generally, photos captured with the phone were fine, but not incredible. Colors were relatively dull, and images were very inconsistent across different cameras on the phone. That’s not to say images looked bad — they were fine most of the time. But don’t expect to get much out of the phone in low light.

As you would expect from a phone with this performance, the device usually takes a second or two to process an image before you can see what it looks like. It’s usually not a huge issue, but it is something to keep in mind when you preview an image after taking it.

The front-facing camera is also just fine. The device was able to capture enough detail for most selfie-takers.

As mentioned, the Nokia XR20 comes with Google’s Android One, which means it comes with stock Android as Google intended. Indeed, the software is easy to navigate and relatively simple, which is always nice to see.

Because the software is scaled back, Nokia says that it’ll offer three years of Android software updates, along with four years of security updates. That’s pretty good.

The Nokia XR20 has a lot going for it. If you’re looking for a great rugged phone in the sub-$600 price range, it may well be the way to go. That’s thanks to its strong build, dedicated extra buttons, and stripped-back software. The camera experience on the phone isn’t great, and it’s not the highest-performing phone. But if you don’t really care about those things, then the Nokia XR20 is a solid option.

If you specifically want a rugged phone, there isn’t a ton of competition, and ultimately, the Nokia XR20 is probably the phone to get. If, however, you just want a decent phone in the sub-$600 price range, it’s worth considering the Google Pixel 5a or OnePlus Nord 2 instead.

Should I buy the Nokia XR20?

Yes, if your priority is getting a rugged smartphone.